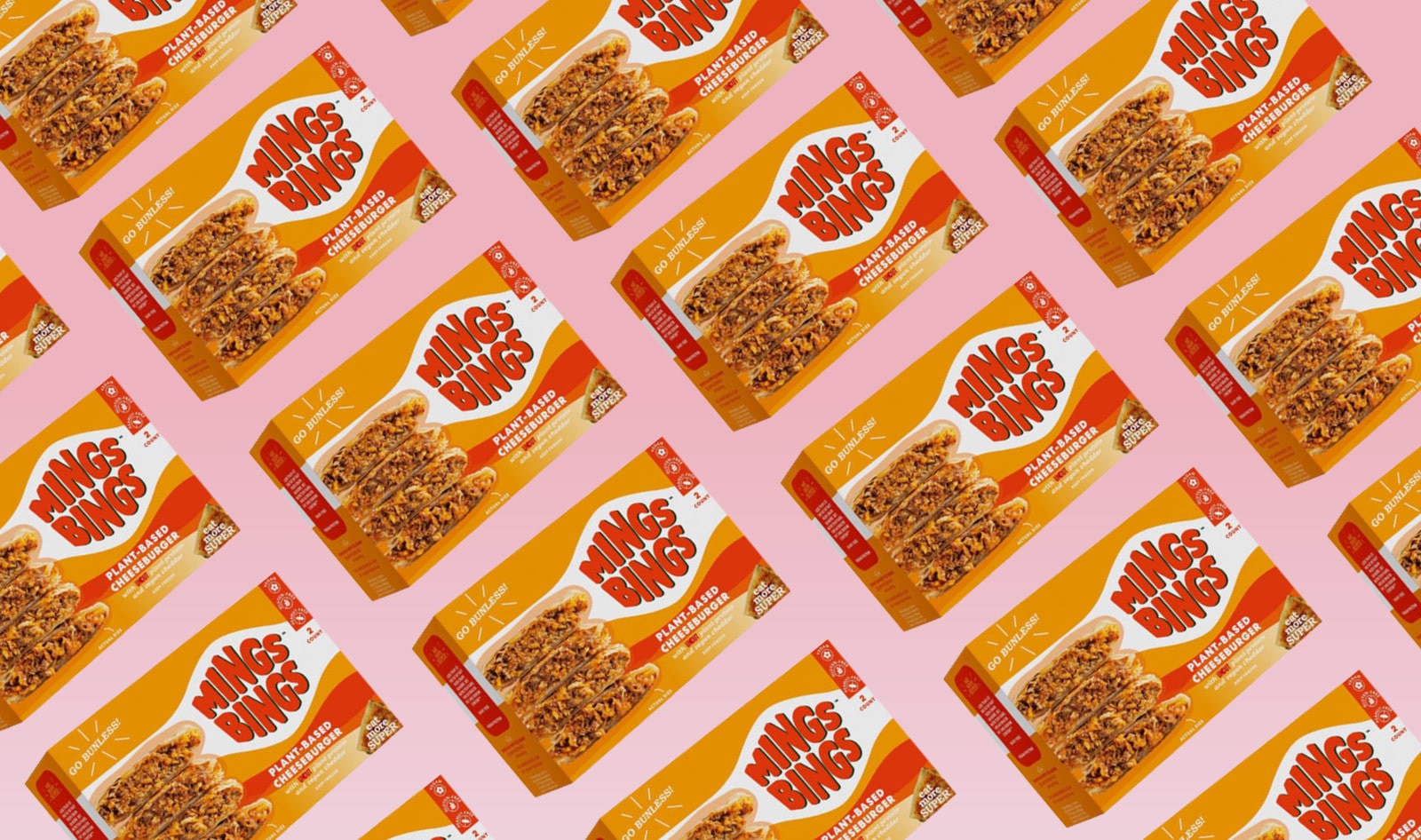 We all know that vegan snacks make the best binge-watching companions but this week’s pick, Cheeseburger MingsBings, are perfect for chowing down while watching the newest iteration of famed cooking competition show Iron Chef. That’s because the MingsBings brand was founded by none other than Ming Tsai, the celebrity chef known for his long-running Simply Ming PBS show and one of the five new Iron Chefs tasked to defend Kitchen Stadium in the upcoming revival of the show slated to premiere on Netflix on June 15.

While MingsBings—which are stuffed, snackable pockets wrapped in crispy brown rice paper—come in a variety of flavors, it’s the cheeseburger variety that piqued our interest as it best captures Tsai’s “East meets West” culinary style. The handheld bing features plant-based burger stuffing made by vegan brand Uncut (made by California company Before the Butcher) and vegan cheddar.

“I started MingsBings to help people in search of a plant-based diet find alternatives that not only nurtured the body but delighted the taste buds. When walking in the freezer aisle, I felt something was missing with the variety and quality of the options on the market,” Tsai said in a statement. “Our flavors were created for every customer, no matter where they live, how old they are, or how much they spend on groceries. Delicious, affordable food that can help save our planet and improve people’s health is for everyone, period.”

Tsai developed the vegan products when his wife Polly transitioned to a plant-based diet after being diagnosed with Stage 4 lung cancer. As such, a portion of sales from MingsBings are donated to cancer charities Family Reach and Dana-Farber Cancer Institute.

Last month, the vegan brand launched its bings into 335 Target locations across California. MingBings are also available at other retailers such as Fenway and Whole Foods, along with through the company website.