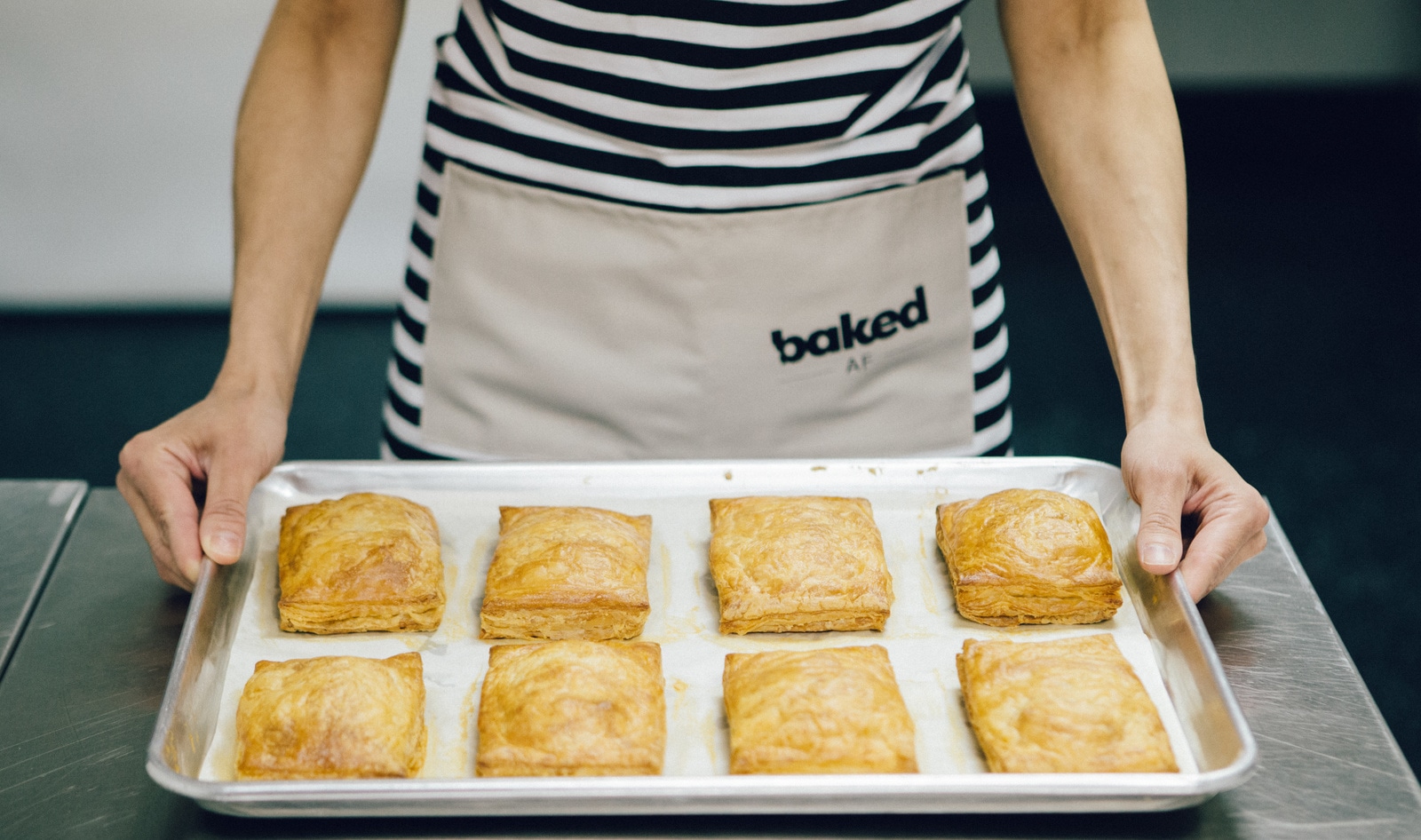 Vegan wholesale online retailer VEDGEco—which operates similarly to wholesale chain Costco—is hosting the Planted Chef Challenge: Bakery Edition that highlights independent bakeries across the country that are veganizing one of their signature baked goods. The bakeries currently participating in the challenge received free ForA:Butter (a vegan butter) and will offer their veganized goodies as limited time offers to see how customers respond. Those four women-owned bakeries include:

This is the first in a series of challenges that incentivizes non-vegan bakeries and restaurants to remove animal products from one of their non-vegan dishes. The second challenge, which launches later this summer, will be in partnership with a yet-to-be-announced plant-based seafood brand. Restaurants interested in participating in the challenge can sign up on the VEDGEco website.

On November 1, 2019 (World Vegan Day), Hitch opened the first VEDGEco vegan wholesale warehouse in Hawaii. After a successful year, the business expanded to serve the lower 48 states. In August 2020, VEDGEco launched an ecommerce platform with shipping facilities on both the East and West Coast, allowing for quick direct-to-consumer and direct-to-business shipping. Last month, the company shifted to a true wholesale model, where all products are available by the case. All items are shipped frozen with dry ice and arrive within two to seven days.