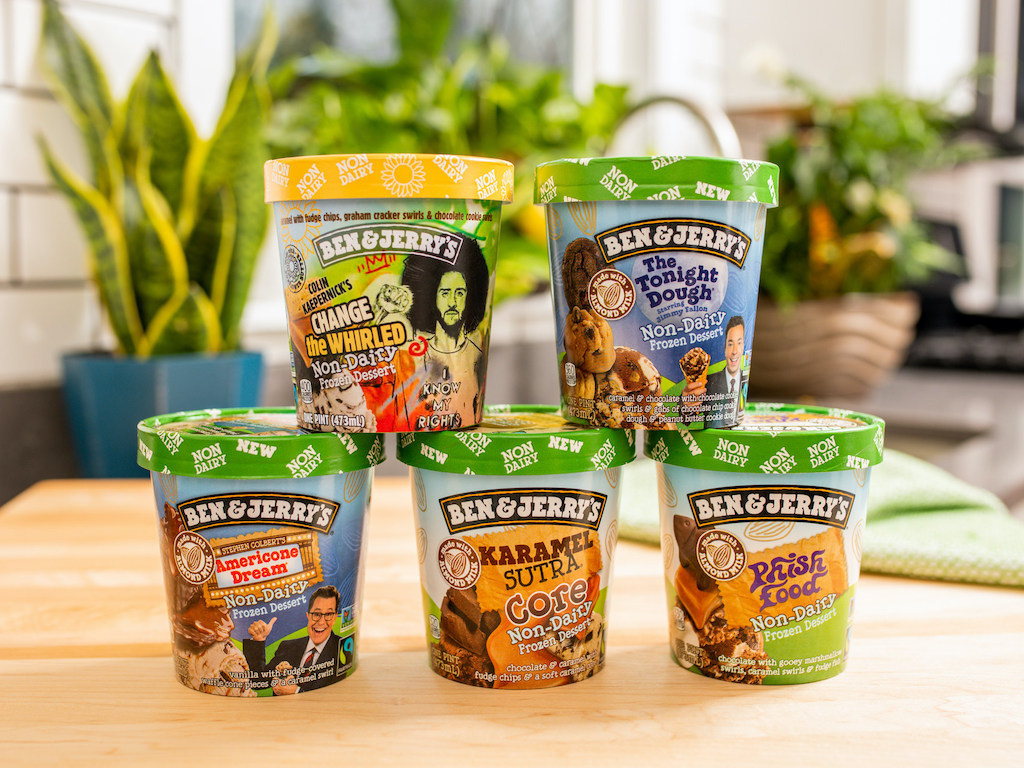 Your favorite Unilever-owned ice cream products could soon be made from microbes. The company is exploring precision fermentation as a means to address its portfolio’s climate impact.

Multinational food giant Unilever says it is investing in precision fermentation to bring cow-free dairy to its portfolio. The company, which owns the Magnum ice cream brand, Ben & Jerry’s, Breyers, and Cornetto, among other dairy-based companies, says it’s working with European-based startups on developing products that could be on shelves as early as next year.

The move would mark a major turning point for precision fermentation, making Unilever the first major food company to add the novel tech to its frozen dessert offerings.

But it wouldn’t be the first major food company to embrace precision fermentation; California’s Perfect Day has been leading the shift, partnering with a number of companies on launching products that use precision fermentation—genetically altered microbes that produce dairy proteins without the need for cows.

The technology is vastly more sustainable than conventional dairy production; according to the company, if every U.S. consumer switched to precision fermentation-based milk, it would reduce emissions by 246 million tons.

Unilever is following suit—and poised to take the lead. “We’ve got some things coming [in precision fermentation] in the next year or so. We’re working with a number of start-ups on that,” Unilever’s chief R&D officer for ice cream, Andrew Sztehlo, said recently.

According to Sztehlo plant-based product development brings challenges—from taste and texture to allergens such as nut-based dairy. Ben & Jerry’s has been using nut milk bases to recreate some of its most popular flavors. Sztehlo says precision fermentation could eradicate some of those issues. “The challenge we have [with vegan products] is that the structure is different, the stability is different and the taste can be different,” he said.

While Unilever isn’t ready to disclose more details just yet, Sztehlo told reporters that it would probably be “one of our big global brands,” he said, “possibly one of our North American brands.”

The post Unilever Calls Dairy ‘Problematic’ As It Explores Ice Cream Made From Microbes appeared first on Green Queen.