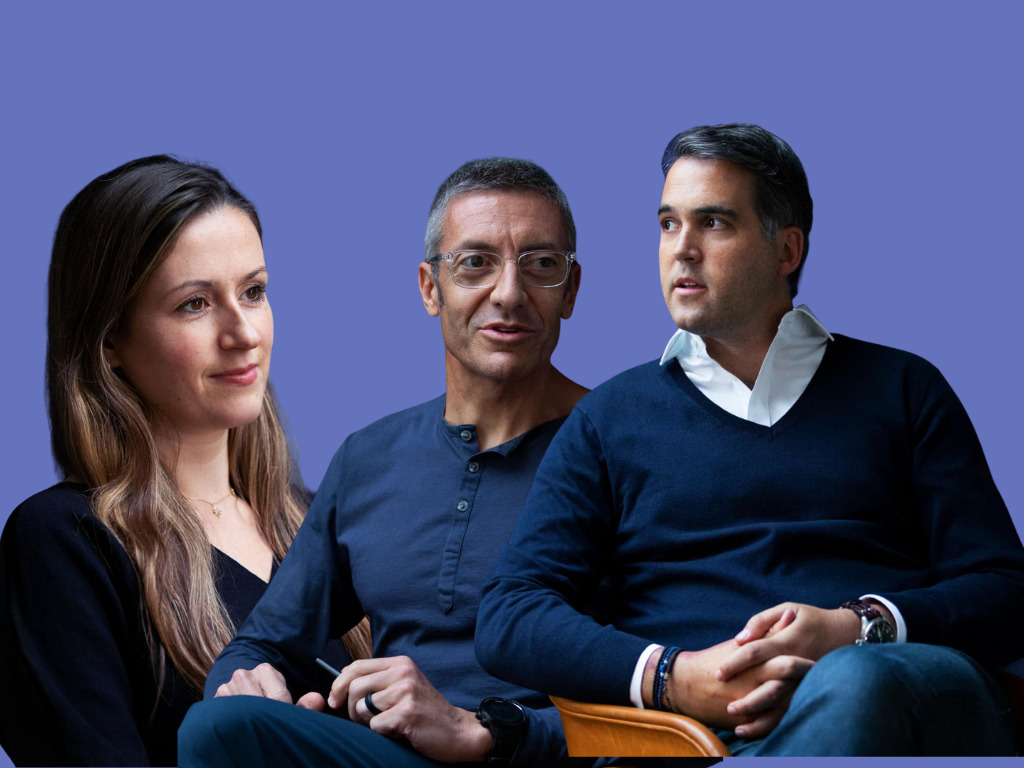 London’s Synthesis Capital has closed its first fund, scooping more than $300 million in capital pledges. According to the company, this is the largest dedicated food tech VC of its kind. The year-old investor, Led by Costa Yiannoulis, Rosie Wardle, and David Welch, the fund is looking to support food techs and alternative protein startups. Yiannoulis and Wardle are experienced investors within the sector while Welch, a biologist, brings a unique technical expertise.

Confirmed fund backers include CPT Capital, Credit Suisse Climate Innovation Fund, Société Familiale d’Investissements, The Nest and Dynamic Loop Capital, amongst others. The fund has earmarked 15 investments, each expected to receive around $15 million in funding.

Financing the future of food

Synthesis has back five companies already. Vienna’s Arkeon is notable, as a gas fermentation specialist and sits alongside Californian alternative dairy giant Perfect Day, cultivated meat pioneer Upside Foods and Israel’s Redefine Meat in the portfolio. The fund has been initiated to support companies seeking to provide solutions to the current food system’s inherent unsustainability. Yiannoulis and Wardle have stated that since their investment journey with the sector began, back in 2014, the landscape has changed significantly. Today, more investors are looking to support startups focussed on food security and positive climate action. Government and venture capital supporters have both been observed to be participating more, according to Yiannoulis. Food tech is no longer an unknown entity. Concepts, such as cultivated meat and precision fermented dairy have been proven viable. Now, companies need to get ahead in eth space through investment and the ability to scale. “How we can scale these things is so important, and the two criteria other than obviously rating, that we look for is protectable and scalability,” Yiannoulis told Tech Crunch. “That’s the difference. This is not a science project anymore. It is now about how to actually scale this.”

Scaling isn’t always as simple as moving to larger premises and buying more equipment. In the cultivated meat sector, installing bioreactors large enough to produce demand-appropriate amounts of protein requires custom infrastructure. This can be seen in practice with GOOD Meat’s recent announcement that it is working with ABEC to design and build the world’s largest bioreactors for a new production facility. Plant-based and fermentation tech companies commonly fare easier, according to Wardle, as they are usually able to benefit from existing infrastructure and qualified supply chains. The lion’s share of investment into food techs appears to be going into what Wardle identifies as the consumer-facing element. This presents an opportunity for future investors to look at developments and technology that are closer to the farm than the fork. She calls these the “foundations of science” in an interview with Tech Crunch.

The funds looking to change the world

Synthesis Capital joins a number of other venture capital firms seeking to fund sustainable companies. In February, Better Bite Ventures announced it had secured a $15 million fund for supporting the APAC alternative protein sector. The fund, founded by Michal Klar and Simon Newstead, looks to back early-stage founders seeking to usurp animal-based proteins within the region. The two have backed 10 regional startups to date and demonstrated a keen eye for future sector superstars, with TiNDLE amongst their success stories. Trellis Road is taking a different tack, as a micro venture capital fund. Started by Anna Ottosson and Erik Byrenius, both former startup founders themselves, the fund offers backing to early-stage food techs with ethical leanings. In January this year it was announced that the fund had reached $18 million, after being initially bootstrapped. It has supported 16 companies across four continents so far.