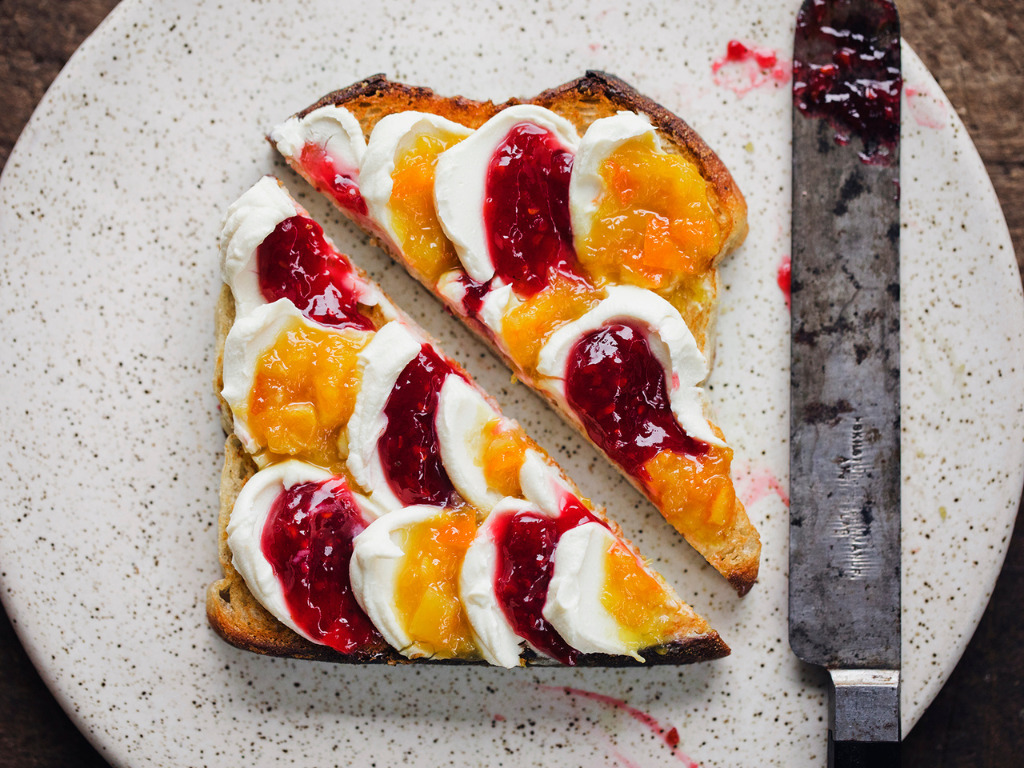 Swedish alternative dairy startup Stockeld Dreamery has realised a company ambition of developing vegan cream cheese. The company states that it has been actively engaged in the development for two and a half years. Initial brainstorming resulted in plans to create a product so authentic that non-vegan restaurants would switch from dairy-based cream cheese to the animal-free option.

Stockeld claims that its product is a “new but same cream cheese experience”. This means that it is suitable for 1:1 substitutions with conventional spreadable cheese, but can be used in new ways as well. The cheese is made from fermented chickpeas and lentils.

“As you probably know, we’ve been obsessing with this cheese-making for more than three years now,” Sorosh Tavakoli, Stockeld Dreamery co-founder said in the company’s Medium announcement. “We love cheese but we believe using milk from animals to make it is both wasteful and destructive. We are convinced there’s a better way, even though it’s bloody hard.”

Stockeld Spread is slated to match conventional cream cheese in terms of nutrition. It packs 5.1 percent protein and 20 percent fat into every serving. Where it raises the bar, according to the startup, is in terms of environmental footprint. Stockeld has stated that its spread has a 70 percent smaller carbon footprint than conventional counterparts, though final greenhouse gas emissions data is still pending.

Previously, Stockeld has launched a feta cheese alternative, dubbed Stockeld Chunk. The product was successful enough to help the startup scoop £20 million in a Series A funding raise, four months later. Investment was earmarked for rolling out new product lines, of which the Stockeld Spread is the first.

As with other modern food manufacturing methodologies, Stockeld encountered red tape during its R&D phase. The startup has been transparent about a key ingredient not being approved by the E.U., which led to two new prototypes being unveiled. Neither was exactly what was hoped for, with in-house food scientists claiming there was no way forward. Eventually, a breakthrough came and a suitable prototype was debuted.

“The feedback from chefs, friends, consumers and peers in the industry started to lean towards “WOW!”. And when we got Emmanuel Faber, former CEO of Danone, to call out “the best cream cheese I’ve ever tasted” we felt we were getting very close,” Tavakoli said in his announcement. “We then conducted a 130+ consumer side-by-side blind test with various cream cheese products, coming out at the top of our plant-based peers. We were ready, at least for a 1.0 launch and to see in real life how well Spread could deliver on our dreams for it!”

Stockeld is now scaling its production capabilities ahead of securing distribution channels. At present, the spread is being used in two Swedish restaurants. It can be found on a limited-edition pizza at Mellqvist and a burger offered by ChouChou’s. Retail rollout is anticipated to begin in late summer, limited to Sweden. Version 2.0 is in development now, with flavoured varieties due to follow shortly.

The alternative dairy sector has seen companies vying for the top position, especially within the cream cheese sphere. Consumers now have access to a large number of brands, letting them find the most authentic schmear for their bagels and many are taking different approaches.

Segment stalwart Philadelphia looked to capture vegan consumers with its own plant-based launch, at the start of this year. Timed to coincide with Veganuary, the debut came after two years of development. The result is an almond and oat-based cream cheese that is packaged in 100 percent recyclable materials.

All photos by Stockeld Dreamery.