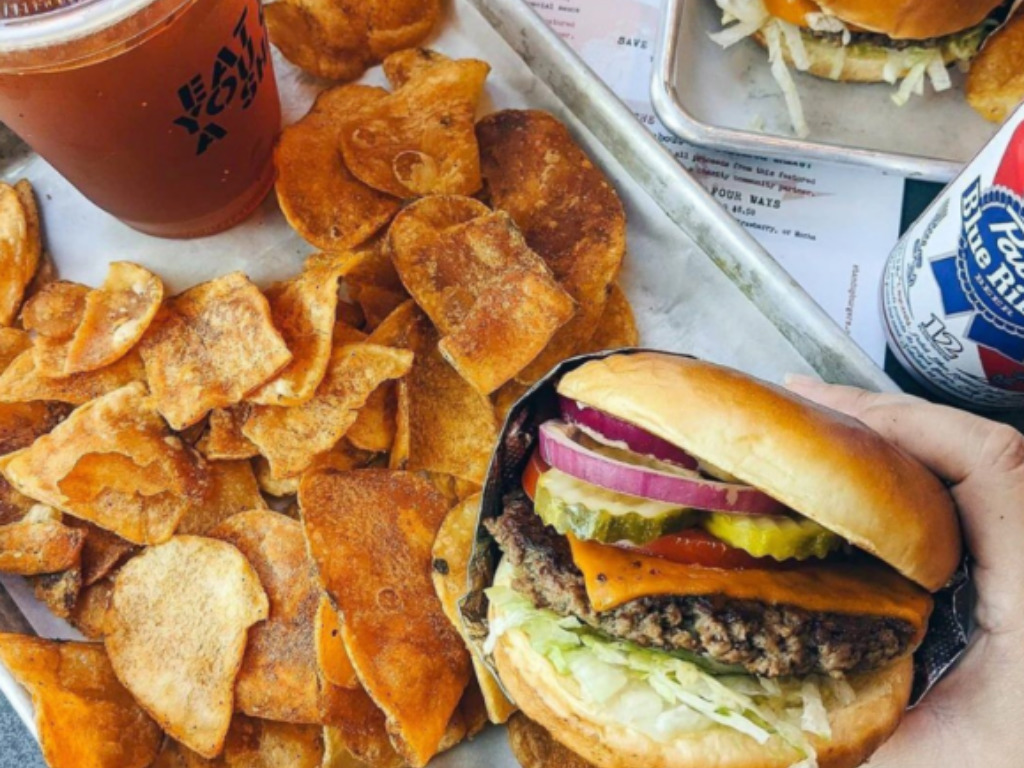 Veggie Grill has announced that one of its offshoots, Stand-Up Burgers, is opening a fourth location and its first in Los Angeles. Construction of a Culver City restaurant has begun, with June 15 being slated as the opening date. While Veggie Grill caters to a range of plant-based palates, Stand-Up specialises in traditional American fast-food staples including burgers, hotdogs, and sides including tater tots.

Existing Stand-Up locations include Berkeley and Chicago, with the former opening in March last year. The restaurants are known for their brioche bun and Impossible patty combinations, with seven signature flavours listed at the last count.

The post Stand-Up Burgers Is Coming To Los Angeles This June appeared first on Green Queen.