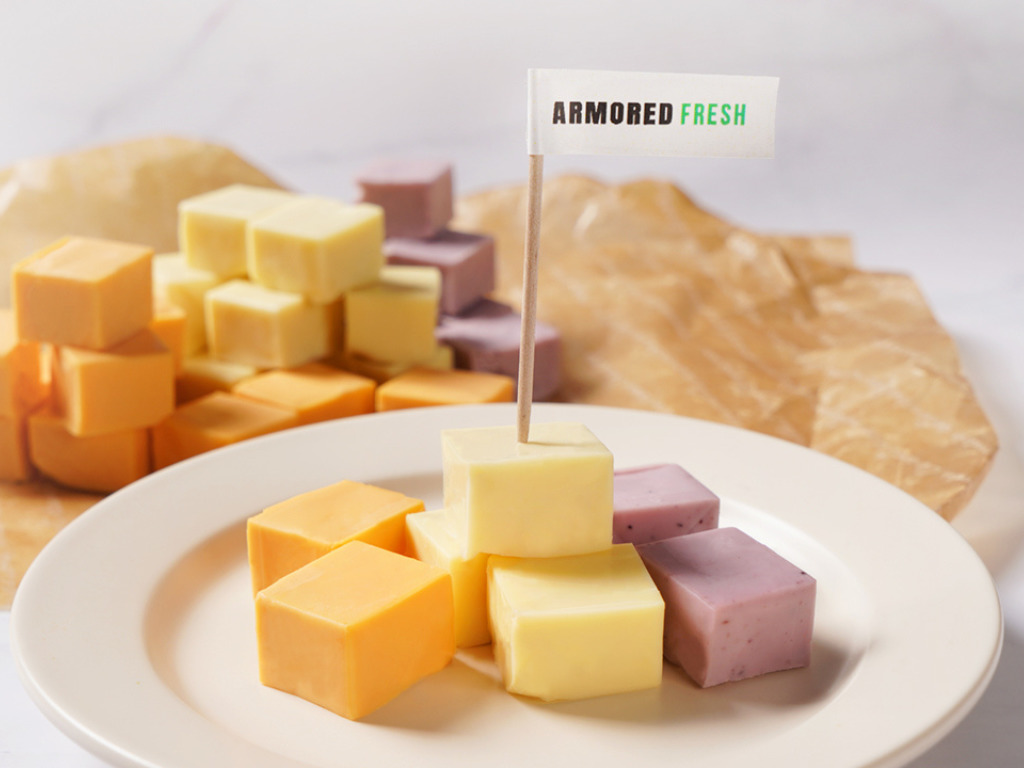 South Korea’s Armored Fresh, formerly known as Yangyoo, has confirmed a successful pre-Series B raise totalling $23 million. The round was led by previous investor the Korea Development Bank with supporting participation from Hanwha Investment & Securities, Daesung Startup Investment, Collaborative Fund and Sejong Venture partners, amongst others.

The funding has been earmarked to support a move into the U.S. market which will see the startup unveil its vegan cheeses. Initially, only a limited selection of plant-based dairy goods had been debuted, to South Korean audiences. However, during a trade show in Las Vegas, Armored Fresh reported that its stand at the Customer Electronics Show 2022 was “hugely successful”.

Securing the means to make a mark in the U.S.

Armored Fresh’s cash injection comes five months after its initial raise of $10 million, also led by Korea Development Bank. New and existing backers joining the pre-Series B raise demonstrates an awareness that alternative dairy is on the rise.

“Investors believe in the growth potential of Armored Fresh. They are convinced we could be a leader in the market. Their confidence and enthusiasm is reflected in the amount we were able to raise,” Andrew Yu, Armored Fresh CEO told NutritionInvestor. “The funds received in this round will help us to penetrate the US market and accelerate our growth to become a world-class foodtech innovator.”

Armored Fresh has previously laid out plans to launch its portfolio with almond milk-based cheeses that boasted high protein levels. Four varieties are slated to be in the works, with cheddar slices, shredded mozzarella, cubed cheese and cream cheese all listed. Various flavours of each incarnation will be explored with unusual options, including salted caramel and chocolate confirmed. The recipes have been well received and instrumental in securing investment.

“When we invest in food companies our number one requirement is taste, especially in this crowded plant-based dairy market,” Brain Chang, principal at Collaborative Fund, said in a statement. “If the taste is not exceptional, we would not pursue the investment.”

Now official launch dates have been confirmed, nor have any product range details. U.S. entry is anticipated to commence in Q3 of this year. The startup is still reportedly planning an ambitious move into wider dairy production, with plant-based yoghurt and ice cream on its radar.

“Our mission is clear. We want to guard and protect people’s health by guarding and protecting our environment and our animals. We do what we do for sustainability, for food security and for our future,” Yu said in a previous company statement. “We’ve succeeded in making super vegan cheese that surpasses nutritional value of any of our competitors without compromising taste. We will continue to add technological capabilities, R&D, and innovation to bring crave-worthy vegan products to market.”

Global acceptance of vegan cheese appears to be driving access to more products, through conventional channels. In the U.K., it was revealed earlier this month that Waitrose is partnering with La Fauxmagerie to sell a range of artisan plant-based cheeses. To begin, 20 stores will sell the smoked, blue and camembert styles, with nationwide rollout anticipated to follow quickly.

Dutch startup Willicrofy announced the completion of a successful pre-seed funding round last month. The vegan cheese manufacturer scooped €2 million to bolster a European expansion plan that will see the U.K., Germany and nordic regions specifically targeted for widespread distribution.

In a dramatic show of faith in plant-based dairy, Australia’s Change Foods netted two government grants within the space of a month. The animal-free cheese maker has received $4.1 million in total, to continue the development of its precision fermentation platform that creates dairy-identical proteins.

All photos by Armored Fresh.