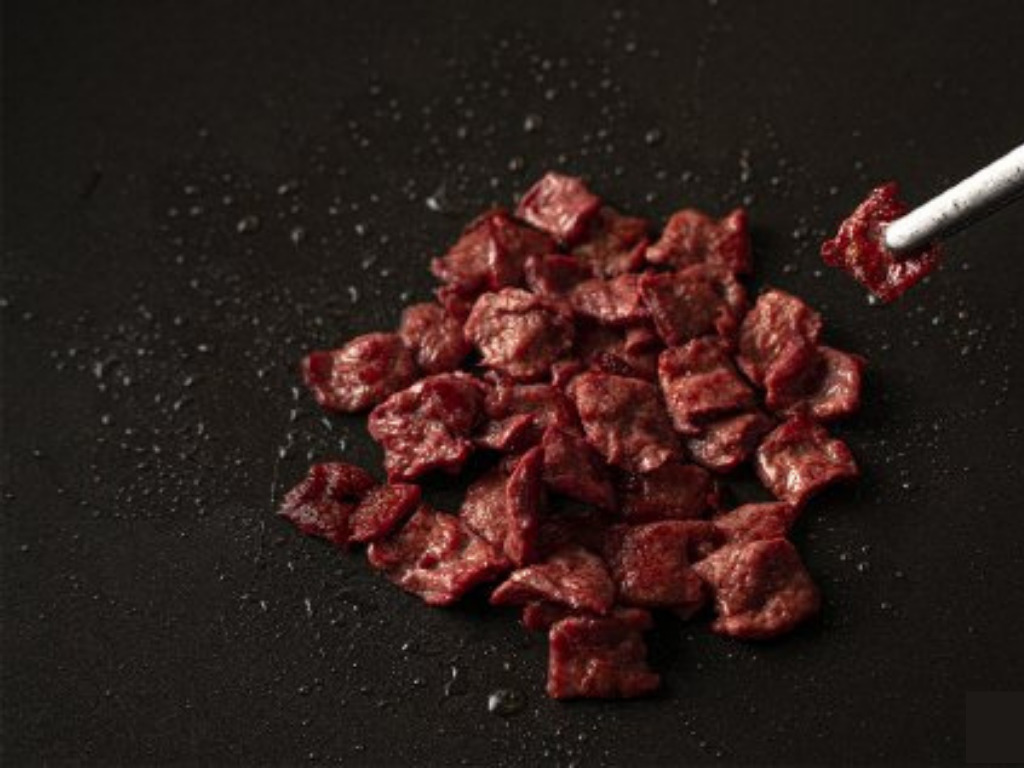 South Korea’s Simple Planet has announced a breakthrough by developing cultivated meat with a higher content of unsaturated fatty acids. The move has been claimed as a first for the country. Unsaturated fatty acids are hailed as effective in preventing vascular diseases, making meats with more of them preferred over varieties containing large doses of saturated fats. The breakthrough has led Simple Planet to announce that it sees a path to creating cultivated meat products with higher levels of unsaturated fatty acids than are possible with conventional meat. It states that this shows promise for both cell and plant-based meat markets and will propel Korea to the forefront of the alt-protein sector.

How are the good fats isolated?

Simple Planet has been transparent in its approach. It was revealed that by isolating adipose stem cells, taken from bovine adipose tissue, it was able to cultivate them to create a fat product. It contains the same composition as regular bovine fat, with oleic acid, a healthy unsaturated fatty acid observed. Using this, in place of unhealthy fats allows for future cultivated meat developments to be further tweaked to enhance nutritional profiles, alongside taste and aesthetics. “Based on the results of this study, we will continue additional research and development for sustainable future food, share core technologies and values ​​through active collaboration with companies, and secure market competitiveness with a differentiated system,” a spokesperson for Simple Planet said. The startup will now use recently acquired technology to undertake follow-up R&D, to better understand how controlling the content of unsaturated fatty acids can positively impact cultivated meat. It has stated that it hopes this breakthrough will lead to the growth of the domestic Korean food industry and help to claim a prominent position within the cultivated sector.

South Korea has already been identified as a country to watch for alternative protein developments. Alongside continued plant-based innovation, numerous advances in cultivated meat and seafood have happened over the past twelve months. In December last year, CellMEAT announced two significant steps forward. The first was the unveiling of a fetal bovine serum-free cell culture media. It came just one day ahead of major U.S. cultivated brand Upside Foods announcing a similar breakthrough. CellMEAT revealed its development and claimed it would drive down costs associated with cell-based meta production and circumnavigate lingering ethical concerns. Little more than a week later, the startup debuted the world’s first cultivated Dokdo shrimp. The prototype paved the way for CellMEAT to continue prioritising expensive seafood varieties that cannot be sustainably farmed. Future products are expected to include king crab and lobster. In February, SpaceF announced that as well as improving on its original pork prototype, it had also successfully cultivated Korea’s first chicken and beef products. The new developments came almost a year after the first pork debut, with all products presented as finished food items. Meatballs, patties, fillets and nuggets were created, alongside a German white sausage. The startup revealed that its pork 2.0 was a far more realistic representation of conventional animal meat, due to improved fibrosity. CJ CheilJedang announced its plans to enter the cultivated sector by revealing its burgeoning partnership with KCell Biosciences. The two are constructing a cell culture media plant in Busan, later this year. When complete, the facility will be the largest of its kind in Korea and the second largest in the whole APAC region. The two hope to meet at a cost-efficient intersection that will allow cultivated progress to continue, without having to remove price parity hurdles later.