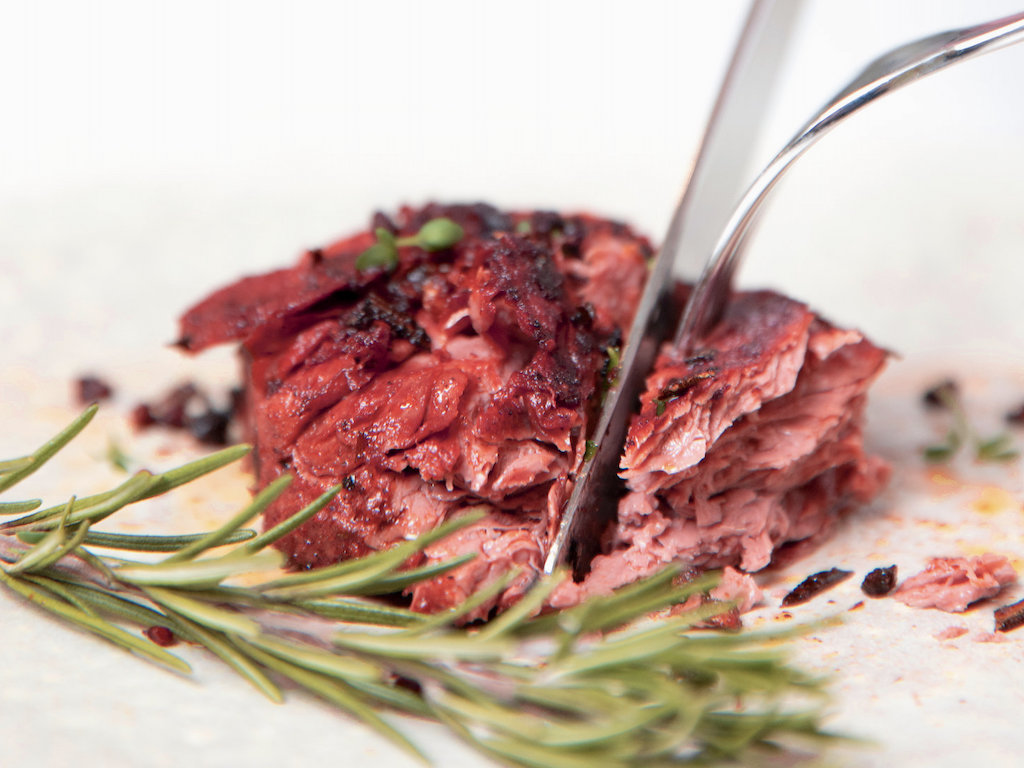 Rival Foods, the Wageningen University & Research spinoff working since 2019 to replicate animal meat with plants, has announced the closing of a €6 million Series A funding round.

PeakBridge and Roquette Ventures led the funding round. Rival Foods says the funding will help expand operations and technologies while working to develop new protein sources and formulations. It expects to launch its first product by next summer.

“The expertise and technology required to create thicker, 3D plant-based meat products that closely resemble animal commodities such as chicken breast, pork chops, and salmon fillets, is one of the major unmet needs in the alternative protein industry. There is a large market for alternative protein products,” the company said in a statement. “Whole-cut beef, which is now underutilized with alternative proteins.”

Rival chose PeakBridge and Roquette Ventures for their food tech expertise and work with alternative protein upscaling. PeakBridge has funded Imagine Dairy and Supernatural, among others.

Through its machines and technology, the company says its processes can transform a wide range of ingredients into healthy plant-based meat products with “an unparalleled fibrous texture, rich mouthfeel and juiciness.”

Whole-cut vegan meats are the holy grail of the plant-based sector. Companies have been hard at work aiming to replicate the taste, texture, and function of whole cut meats but few have yet to perfect it.

Earlier this month, Swiss startup Planted Foods raised $72 million for its whole-cut and skinless vegan chicken breast. U.S.-based Meati has been perfecting its whole-cut and whole-food-based mushroom meat to market. Earlier this summer it received backing from Mexican fast-casual chain Chipotle in its $150 million Series C.

The number of consumers identifying as flexitarian continues to rise. But according to Rival Foods, nearly half (45 percent) say they aren’t impressed with the taste and texture of current offerings. Rival

“The sustainable future has a number of major challenges that we need to work on with society. Think of the energy and food transition. The latter focuses on the question of how we can sustainably feed the growing world population, without harming the earth. To do this, people have to switch from mainly animal proteins to more vegetable proteins, as in the past. We do not need the large amount of animal proteins that we now get from meat, and moreover it is unsustainable to produce so much meat for the climate, humans and animals. In addition, eating a lot of meat is not necessarily healthy—not to mention animal welfare,” Rival Foods co-founder Birgit Dekkers told Change.inc last year.

“At Rival Foods, we believe that you should offer people good, tasty and affordable alternatives,” she said. “That way you can tempt them to make different choices.”

The post Rival Foods Raises a €6 Million Series A to Improve on Plant-Based Meat Development appeared first on Green Queen.