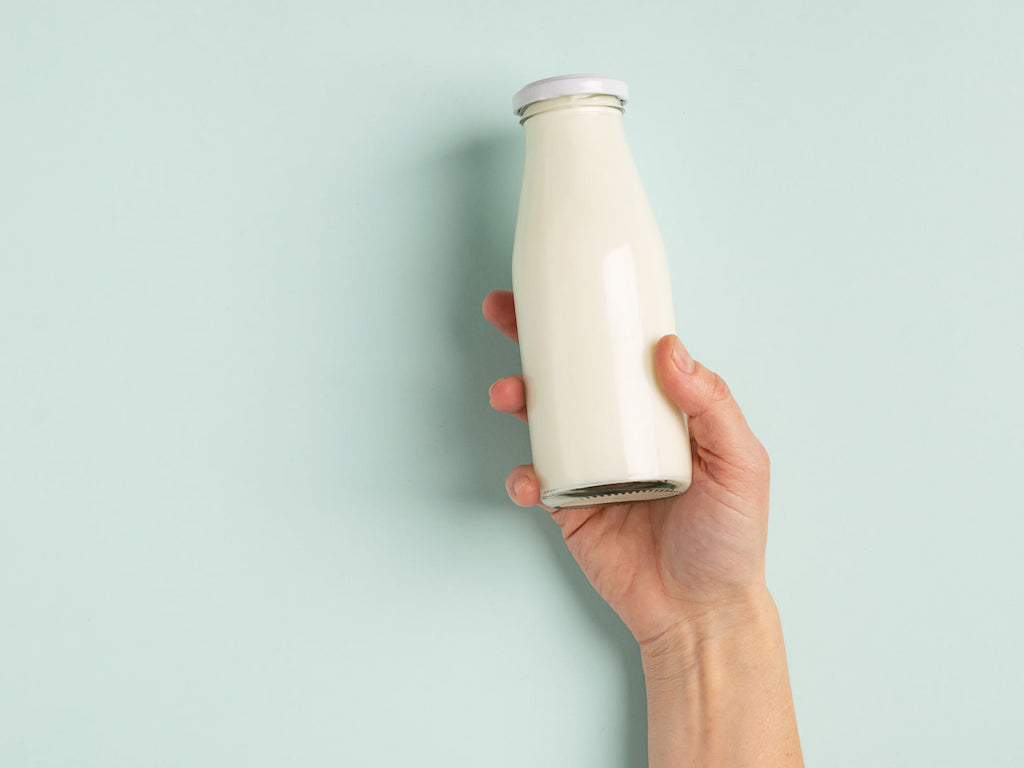 The GRAS status (generally recognized as safe) means Remilk can begin selling its milk products and derivatives such as ice cream, yogurt, and cheese, in the U.S.

The status follows Remilk’s announcement in April that it was beginning construction in Denmark for the largest precision fermentation dairy factory in the world. The news followed its $120 million Series B raise in January.

“Regulatory approval in the US is great news for the dairy product manufacturers and consumers seeking non-animal real-dairy products. We are working diligently with regulators around the world to offer Remilk products to consumers in other countries,” Aviv Wolff, CEO and co-founder, Remilk, said in a statement.

Wolff, an entrepreneur, co-founded Remilk in 2019 with CTO Ori Cohavi, Ph.D. in Biochemistry, who has worked in R&D at a variety of biotech firms. They launched the company out of a shared commitment to improve and protect the planet by learning from nature.

“We believe that the first regulators to adapt approval processes to alternative protein production systems will be those who benefit most from the availability of a stable, reliable supply of nutritious, affordable, sustainable foods in their countries,” Wolff said.

Like Perfect Day, Remilk relies on precision fermentation; microbes serve as hosts to dairy-identical proteins but no animals are involved. The companies say the benefits are numerous for the environment, animals, and human health. Perfect Day and Remilk are both lactose-free. Because the products are engineered without animals, they’re also free from antibiotics, growth hormones, and other additives common in dairy.

Traditional dairy consumption has been on the decline in the U.S.; Americans drink nearly 40 percent less milk today than they did in the 1970s. One of the biggest reasons for the shift is lactose intolerance, which is extremely common in Black and Asian communities as well for Ashkenazi Jews, among other groups.

Plant-based milk has also been increasing its presence in the fluid milk category, making up about ten percent of the dairy aisle sales. But consumers still want the taste, texture, and function of conventional cow’s milk.

The other significant benefits come by way of the decreased environmental impact. “Today’s dairy comes with an unreasonable price tag,” Remilk says on its website. “The traditional dairy industry is destructive to our planet and animals, and requires so many of Earth’s precious resources—it’s simply not sustainable anymore.”

The approval comes as Perfect Day has seen a good deal of success since it earned GRAS status. Its whey-based milk is being used in a range of milk options, ice cream, and cheese. Remilk is expecting similar rollouts–both its own products and serving as source material for other brands.

According to Euromonitor International, lab-grown dairy could become the preferred dairy option within the next decade as it reaches price parity. A Remilk-backed study found nearly 40 percent of Americans avoid cow’s milk—half cited health as a primary reason, and 33 percent cited the environment and animal welfare as the deciding factor.