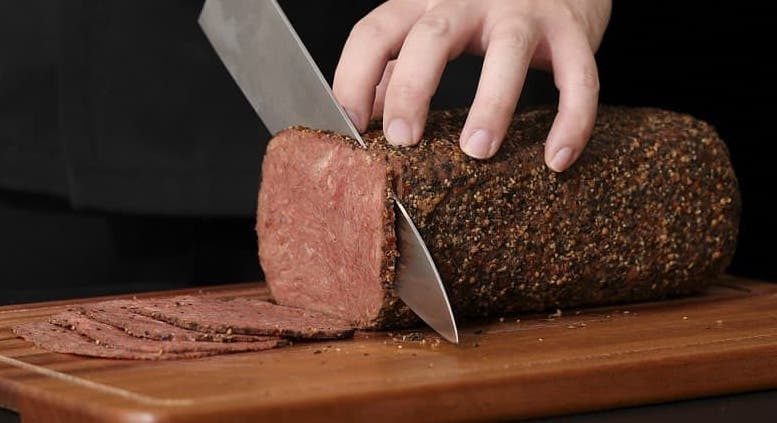 ProVeg has become the first non-governmental organisation engaged in the promotion of alternative proteins to be given approval for a permanent presence in China. The NGO will now open an office in Shanghai, to work with country officials to promote plant-based activities and support international collaboration within the meat-free sector.

ProVeg was granted approval for its office by the Shanghai Council for Promotion of International Trade (CPIT) and the Administrative Office of Overseas NGOs of the Shanghai Public Security Bureau. The permission is yet another sign that China is warming up to the alternative protein sector, following an optimistic speech from President Xi and a future foods-inclusive five-year agricultural plan for the country.

China as a key market for change

The new office is heralded as an opportunity for ProVeg to improve its outreach in China, where it has been working already. To date, the NGO has launched five campaigns in the country. Chief amongst them was the Plant-Based Food Innovation contest, which aims to hasten future food developments by supporting upcoming university talent.

“We are delighted to be able to open an office in Shanghai and to work more closely in China promoting the benefits of plant-based diets as well as highlighting the environmental benefits and commercial opportunity offered by both plant-based products and cultured meat alternatives,” Sebastian Joy, founder and CEO of ProVeg said in a statement.

Last year, the NGO hosted a New Cuisine conference. The event was designed to educate and support foodservice professionals who are open to incorporating more plant-based foods and sustainable ingredients into their businesses.

This year will see ProVeg working with the European Union to conduct market research. The two are looking to gauge attitudes toward plant-based foods as a starting point for identifying market drivers and the commercial potential of specific niches of smart protein. The research is still subject to CPIT approval. The new Shanghai office will provide a convenient base of operations for the initiative.

“The opening of the new office allows us to promote the new green food economy and establish exchange around plant-based foods and cultured meat between China and international cross-sectors,” Shirley Lu, managing director Asia for proVeg said in a statement. “Chinese consumers are sophisticated and demanding in food flavours and textures. I expect they will be the key driver for breakthrough innovation here and beyond.”

China as an alternative protein powerhouse

Historically, China has been a meat-centric country and efforts to encourage a reduction in consumption have been largely unfruitful. Meat has been connected to notions of health and wealth for so long that breaking the connotation is difficult, but attitudes have started to change following Covid-19 and an outbreak of African swine fever. The result of the two has been a demonstrable shift towards foods deemed healthier and less prone to supply chain woes.

China’s five-year agricultural plan made specific reference to cultivated meat and future foods as sectors to be actively participated in. This includes plant-based meats, which are already gaining traction in the country.

In January this year, Starfield Food Science & Technology made history by scooping the largest ever investment for a vegan protein startup. The company netted $100 million in a Series B funding round launched to support company-wide expansion. Alongside funding significantly increased production capabilities, a generous budget was set aside for awareness campaigns surrounding the brand and plant-based meats as a whole.

Alongside Starfield, Hero Protein and Zhenmeat are both on a mission to increase China’s access to realistic meat analogues. The latter, once dubbed China’s version of Impossible Foods, is currently engaged in developing plant-based crayfish and pork tenderloin.