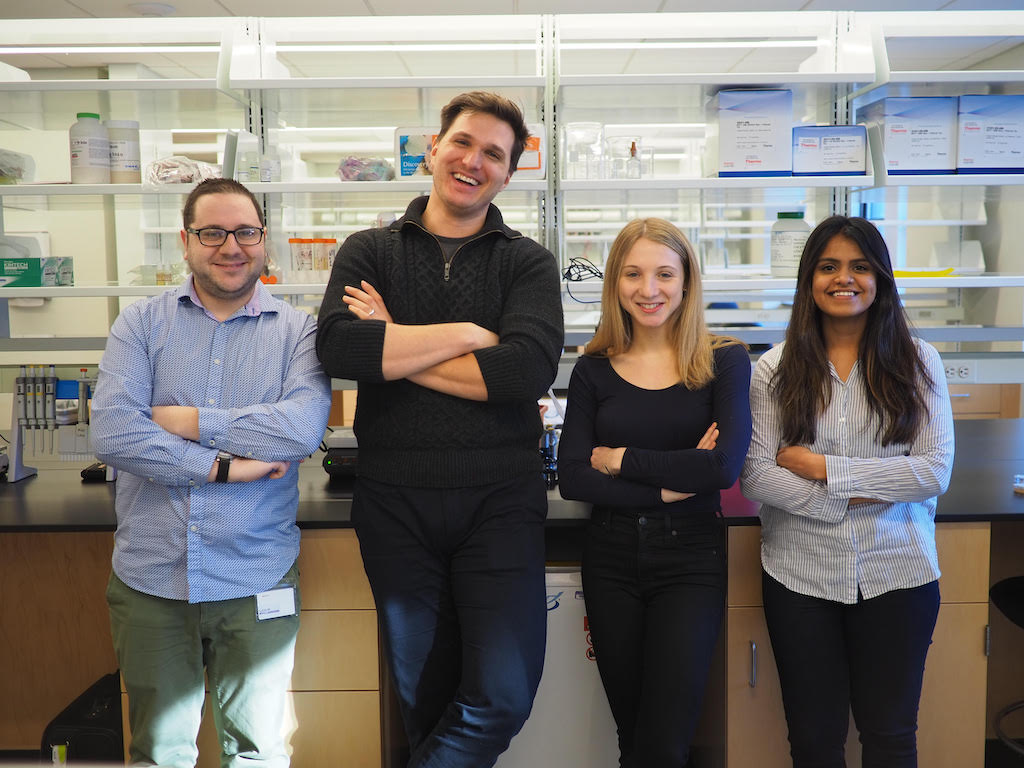 New York fermentation-based breast milk startup Helaina has announced the appointment of three new leadership hires. Expansion of the team follows a successful $20 million Series A raise back in November. A CTO, head of infant formula, and head of talent have all been confirmed, with Helaina stating that their arrival heralds a new growth phase for the company.

Anthony Clark joins as the chief technology officer, formerly of MycoTechnology, while Marie-Clause Tremblay takes up position as head of infant formula, coming from Perrigo Company. Ashley Larkin is taking the head of talent role, bringing experience from H&M, Whole Foods Market, and Rent the Runway. The three are thought to bring the missing puzzle pieces that will allow Helaina to earnestly embark on commercialisation.

A dream team for a future food solution

Helaina uses precision fermentation to recreate proteins previously only found in human breast milk. This will allow infant formulas to be more akin to conventional breast milk, without allergen issues. It is not a cell-based development but is still subject to regulatory hurdles. The expanded leadership team is hoped to make light work of accounting for these and find a path to faster commercialisation.

“These three significant hires mark a milestone for Helaina,” Laura Katz, founder and CEO of Helaina said in a statement. “This group of all-star leaders bring industry expertise to Helaina as we accelerate our growth and work toward bringing our advanced infant formula to market, which will provide infants with crucial bioactive properties that traditional formula lacks. In the middle of a national infant formula shortage, it’s now more important than ever to deliver more options for parents to feed their babies, and I’m confident this team will make that a reality.”

As chief technology officer, Anthony Clark is a particularly significant hire. An inventor of more than 30 global patent applications and a recognised leader in biotech and fermentation processes, he has trodden the regulatory path before and knows what it entails.

“I understand the regulatory challenges Helaina will face,” Clark said in a statement. “And, I’m excited to help guide the team to more effectively and more nimbly negotiate those challenges, ultimately bringing Helaina’s enhanced infant formula to market quicker.”

Similarly, Marie-Claude Tremblay brings immeasurable experience in the development of infant formula products, including overseeing pilot production facilities and coordinating product development with teams of scientists. As head of infant formula, she will build Helaina from the ground up, readying it for launch.

Precision fermentation as a solution to formula shortages

While others in the alternative breast milk space are seeking to leverage cell-based technology, Helaina has stayed true to its precision fermentation roots. The process is the same as that used by Perfect Day to create whey protein for alternative dairy products; but instead of a bovine protein, Helaina recreates those found in human breast milk. The proteins have been clinically proven to boost infant immunity and will offer parents an alternative to standard formula products.

With Perfect Day already commercially available, the regulatory framework for precision fermentation is further along than for the cultivated sector. Once Helaina is ready to court approval, the process could be quick and the path to market expedited. The new hires were made as a result of the startup’s $20 million Series A raise, with a view to making commercialisation a priority. To date, no official launch targets have been cited.

Infant nutrition progress is being claimed by a number of startups globally. Earlier this month, in a coup for the cultivated breast milk sector, Israel’s Wilk confirmed it had successfully produced human lactoferrin proteins. The breakthrough represents a major step forward due to the protein being responsible for the development and growth of children. The startup states that regular formulas are not able to claim the same level of authenticity as a product containing lactoferrin proteins. Once approved for commercial release, Wilk will offer its proteins to formula partners to create hybrid products more akin to conventional breast milk.

In the plant-based sector, Australia’s Sprout Organics just announced it is working with Amazon as a distribution platform, following a surge in demand for allergen-free formula options. The startup has revealed that formula shortages during the Covid-19 outbreak led to an uptick in plant-based sales and they have stayed stable enough to expand visibility and availability.