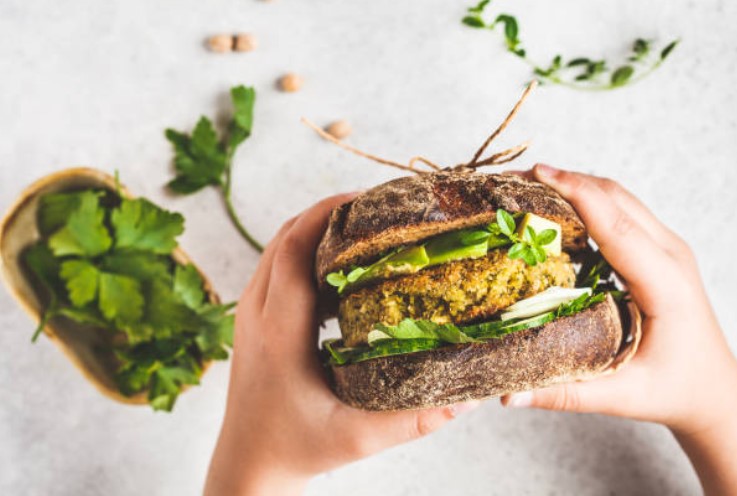 According to the FAO/UN forecast, by 2050, the global food demand, particularly for protein, will be twice the demand in 2013. When global food security is considered, protein will become the limiting macronutrient, and the world population will require sufficient quantities of protein with adequate quality. Further, in recent years, high protein diets and products have made an impact on nutrition and are re-shaping consumer’s attitudes towards protein.

With the increasing world population and welfare, the demand for protein as a food-nutritional component is rising. The high protein trend is gaining traction and will continue to evoke interest in the upcoming years. Consumers have become more aware of protein benefits in supporting an active lifestyle. Proteins can help reduce the risk for diabetes and cardiovascular disease and be imperative to feeling healthy and energetic by maintaining healthy skin, nails, and hair. It is a vital nutrient required for building, maintaining, and repairing tissues, cells, and organs throughout the body. Also, there is a growing awareness of the negative health aspect of eating red meat. A growing number of people wish to either minimize or cut animal protein out of their diet altogether. This is leading to a significant increase in plant-based protein production and consumption worldwide.

The global plant-based protein market is segmented based on type, crop type, source process, application, and geography. The study also evaluates industry competitors and analyses the market at a country level.

Impact of COVID-19 on the Plant-based Protein Market

COVID-19 provided a substantial increase in sales of plant-based products, which proved beneficial for all stakeholders in the plant-based proteins market. Few to be listed are:

Based on type, the soy protein segment is estimated to account for the largest share of the overall plant-based protein market in 2021. The large share of soy protein is mainly attributed to higher consumer acceptance level, presence of a large number of manufacturers and their high production scale, low cost than other plant proteins, easy availability of raw materials, and a large number of applications in various industries. However, the pea protein segment is expected to grow at the fastest CAGR during the forecast period.

Geographically, North America is estimated to account for the largest share of the global plant-based protein market in 2021, followed by Europe, Asia-Pacific, Latin America, and the Middle East & Africa. However, the Asia- Pacific plant-based protein market is developing and expanding at a significant pace. The rapid growth of this market is mainly attributed to growing protein-rich diet awareness, increasing health consciousness, growing technological advancements in the food & beverages industry, and increasing raw material availability.

Meticulous Research® was founded in 2010 and incorporated as Meticulous Market Research Pvt. Ltd. in 2013 as a private limited company under the Companies Act, 1956. Since its incorporation, the company has become the leading provider of premium market intelligence in North America, Europe, Asia-Pacific, Latin America, and the Middle East & Africa.