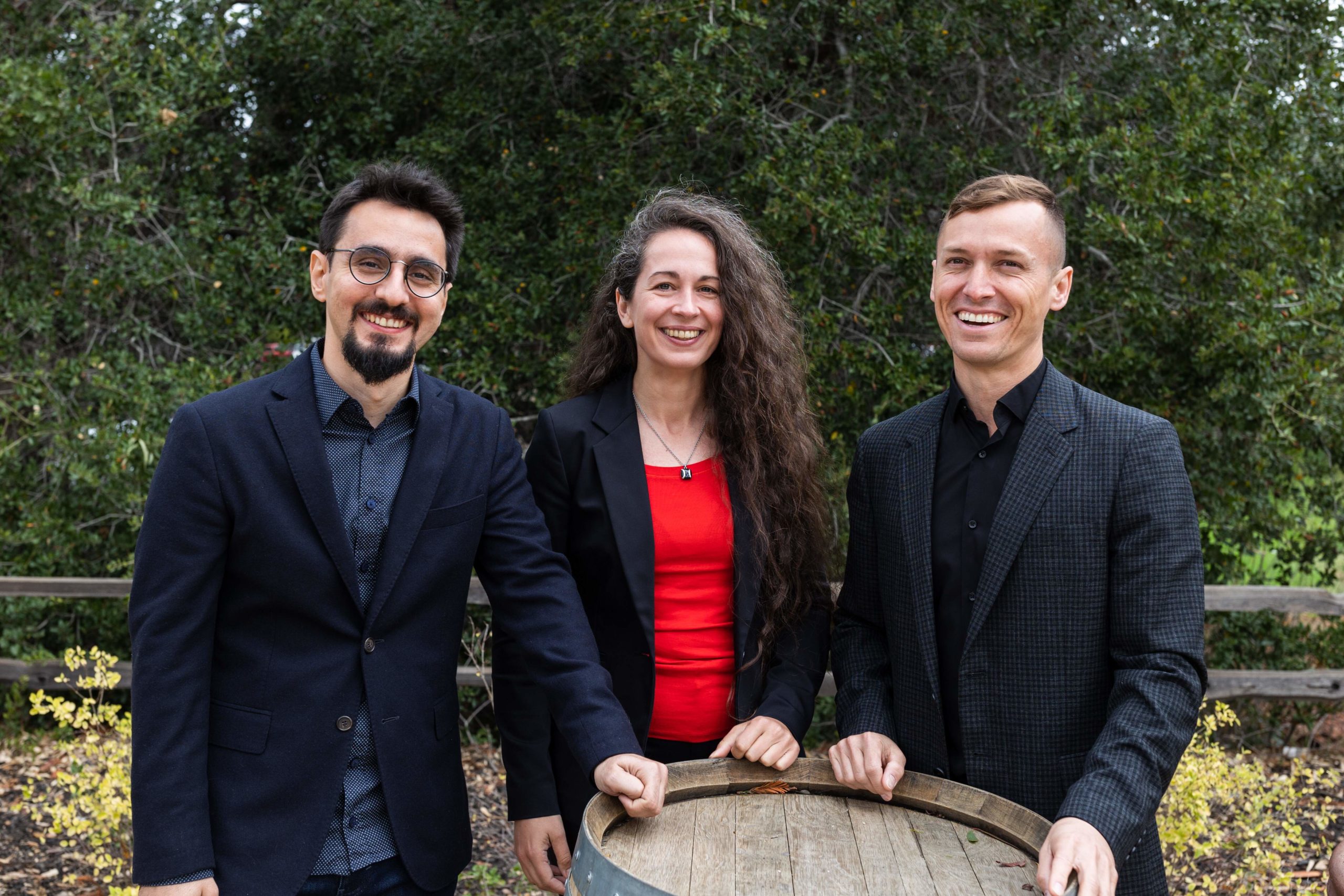 San Francisco-based startup cultivated meat Orbillion has announced that it projects reaching price parity with conventional meat by 2026, with commodity pricing for beef to follow by 2030. The declaration comes as CE and co-founder Patricia Bubner is due to give a speech at the World Economic Forum, held in Davos, Switzerland. The focus of her presentation will be the democratisation of cultivated meat and increasing access to it.

Orbillion claims that it can work faster and cheaper than other cultivated companies. At its first pre-regulatory approval public tasting event, held last year, three types of meat were presented. Each took four months to develop, leading to estimations that Orbillion is moving 18x faster than most of its peers. This is largely attributed to members of the founding team meeting while already working within bioprocessing, thus having a working knowledge of the cultivated methodology.

Laying the foundations for a cultivated market entry

A Y Combinator alumnus, Orbillion is a female-founded biotech focussed on developing multiple heritage meat lines in parallel. To support its multi-variety approach, the startup secured $5 million in seed funding last year, before joining the Alliance for Meat, Poultry and Seafood Innovation (AMPS Innovation). Together with fellow cultivated big hitters, including Blue Nalu and Upside Foods, the collective seeks to nurture consumer acceptance for future products. It also looks to work with stakeholders, to expedite the path to market. “We are advocates of a wide range of solutions that can help make our food system more sustainable, nutritious, and reliable, and we see cell-cultured meat and alt proteins as an important “and” solution to regenerative agriculture. We all must work together,” Bubner said in a prepared statement. “Realizing the potential of cell-cultured meat means making it accessible. We know from extensive consumer and foodservice research around the globe, that price is key to making that happen. I’m so proud of the team that in less than one year, we’ve reduced the cost of production by 98%. Very eager for what’s ahead.” Orbillion has what it refers to as ‘advanced bioprocessing’ capabilities, which allow muscle cells to be isolated, screened and selected faster than other platforms can manage- in other words, they save costs by being more efficient. Choosing the cells most suitable for scaled food production leaves little to no waste and lets the company move from prototype to product more quickly than most competitors. It should be noted that price parity for Orbillion is significantly simpler to reach, as it focusses on high-end and heritage meats which are, traditionally, expensive. Parity with premium meats is the first target, before bringing costs down as production can be scaled further. To date, Orbillion has raised $9.5 million to support its endeavours.

As Orbillion plans to launch products in 2023, it has sought to put key leadership figures in place. The most recent appointment is Greg Hiller, a globally recognised expert within the bioprocessing and cell cultivation fields. Hiller joins as an advisor. “I saw how the founding team has leveraged their academic and engineering expertise to achieve commercial success in the past and I knew I needed to learn more. I had the opportunity to hear in-depth about Orbillion’s approach to bioprocessing, scale up and manufacturing and was very eager to be involved,” Hiller said in a statement. “There are so many interesting challenges and innovation opportunities here – I’m proud to be a part of the advisory board for this important effort.” Orbillion has confirmed that its first commercial product will be cultivated Japanese-bred Wagyu beef. It cites its developments as a potential solution to the increased food insecurity being faced by global populations, in line with food price hikes.

Wading into the Wagyu race

Potentially the only startup to be looking at cultivated Wagyu beef, Orbillion is not alone in developing alternatives to the conventional Japanese heritage meat. Last month, Hong Kong’s Alt Farm revealed its plans to seek launch 3D printed plant-based Wagyu in 2023. The startup, an offshoot of the Hong Kong University of Science and Technology, has earmarked China and Australia as key markets for its growth. A combination of soy, pea and algae protein is currently being tested, with first prototypes anticipated to debut next year. Canada’s Top Tier Foods has given the world a taste of vegan Wagyu steak, through its Wamamae Foods subsidiary. Last month, attendees of the TED2022 conference were served the beef alternative, ahead of commercial launch. Full rollout is anticipated for spring this year after a trial launch garnered positive responses from consumers.