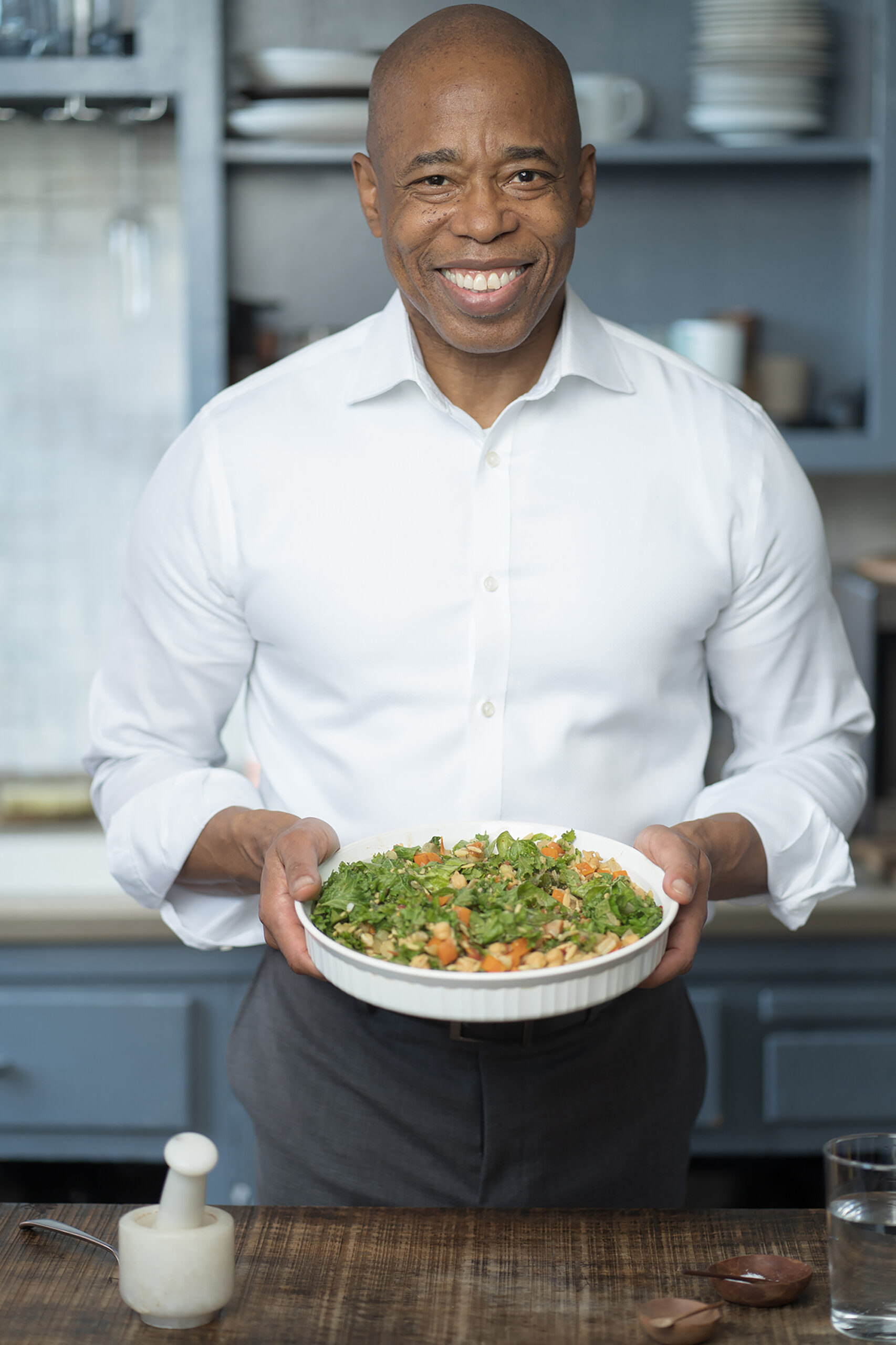 In keeping with Mayor Eric Adams’ focus on fitness, the nation’s largest school system will serve vegan-only meals every Friday starting this week throughout the academic year.

The dietary practice — which disallows meat and dairy — will scrap staples like mac and cheese and replace them with veggie tacos and other plant-based dishes, the Department of Education said Thursday.

The agency had already implemented a meat ban on Mondays and Fridays meals before expanding its campaign to target dairy.

“Plant-based options in schools means healthy eating and healthy living, and improving the quality of life for thousands of New York City students,” said Adams, who keeps a vegan diet, said in a statement.

The program, set to kick off Friday, will attempt to coax kids with vegan variants ranging from plantain and rice bowls to Mediterranean chickpeas.

The DOE will still offer kids milk on Fridays because it must be provided per FDA guidelines.

Recognizing that the abrupt disappearance of mozzarella sticks could jar some students, the DOE said it will offer some lighter dairy products on Fridays during a delicate transition period.

“Plant-based meals are delicious and nutritious, which is why I previously called for vegetarian and vegan options in schools,” Adams said. “I’m thrilled to see that all students will now have access to healthy foods that will prevent debilitating health conditions.”

Other vegan options will include seasoned broccoli salad, spinach and cranberry salad, and roasted cauliflower.

Vegan-hostile dishes — including crispy chicken parmigiana sandwiches and pizza bagels — will still be up for grabs during the remainder of the week, officials said.

Adams has credited a radical shift in his diet with helping rid his body of diabetes.