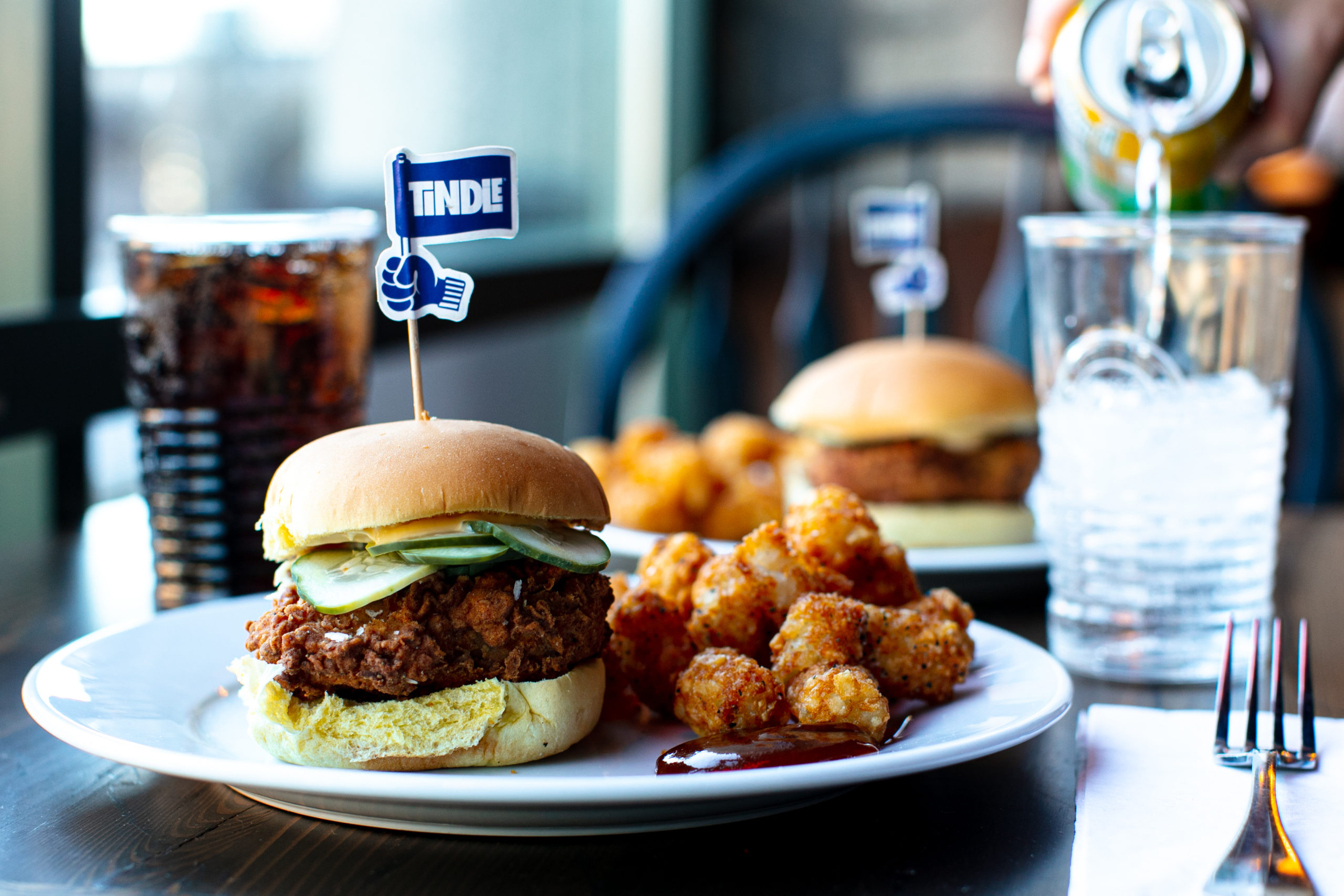 A new report published by the researchers at Roots Analysis details how the intellectual property for plant-based meat has grown more than three times over the last decade, jumping from 2,388 in 2012 to 7,126 this year. And leading the shift: Asia.

According to the report’s findings, the majority of plant-based IP documents—77.4 percent—are patent applications and granted patents (18.7 percent). Asia sits at the top of the pile with more than half of IP documents originating from Asian-based companies versus 18 percent coming from North America and Europe.

“In 2020, close to 340 million tons of meat was estimated to be produced worldwide. Compared to the early 1960s (~70 million tons), this represents almost a 500 percent increase,” explains Roots Analysis. “Considering that the global population grew by 150 percent in the same time period, it is evident that meat consumption has increased at a rate that cannot be sustainable.”

Animal agriculture is responsible for at least 15 percent of global greenhouse gas emissions. It also uses nearly one-third of all freshwater, and is a leading cause of deforestation.

“Vegetarian meats and plant-based products that resemble meat, in texture and, to some extent, taste, present a viable solution to the abovementioned crisis,” the report notes.

“Medical studies have also shown that replacing animal meat has the potential to reduce the risk of hypertension and heart disease, certain types of cancer, and diabetes.”

The report notes that a range of technologies exist to develop a variety of meat products made from plants including beans and lentils, jackfruit, different types of nuts and seeds, pea protein, potato starch, seitan (vital wheat gluten), soy and tofu, and various vegetables.

Asia is ripe for category disruption.

Countries across the region consume some of the highest amounts of animal meat including seafood, pork, and lamb meat.

A recent report from the think tank Good Food Institute APAC, found that consumers are shifting their dietary preferences across the region. That report looked at the growing demand for plant-based seafood in Asia, with concerns over heavy metal and plastic pollution in conventional fish as driving the shift.

There are a growing number of plant-based meat producers across the region, including Singapore’s Tindle, Hong Kong’s OmniPork, and South Korea’s Unlimeat, among others.

Singapore is currently the only country in the world that’s approved the sale of cultivated meat—animal meat grown in a lab from a cell sample. While not derived from plants, it signals a shift in consumer demand for ethical and more sustainable alternatives to the current animal-protein-heavy food system.