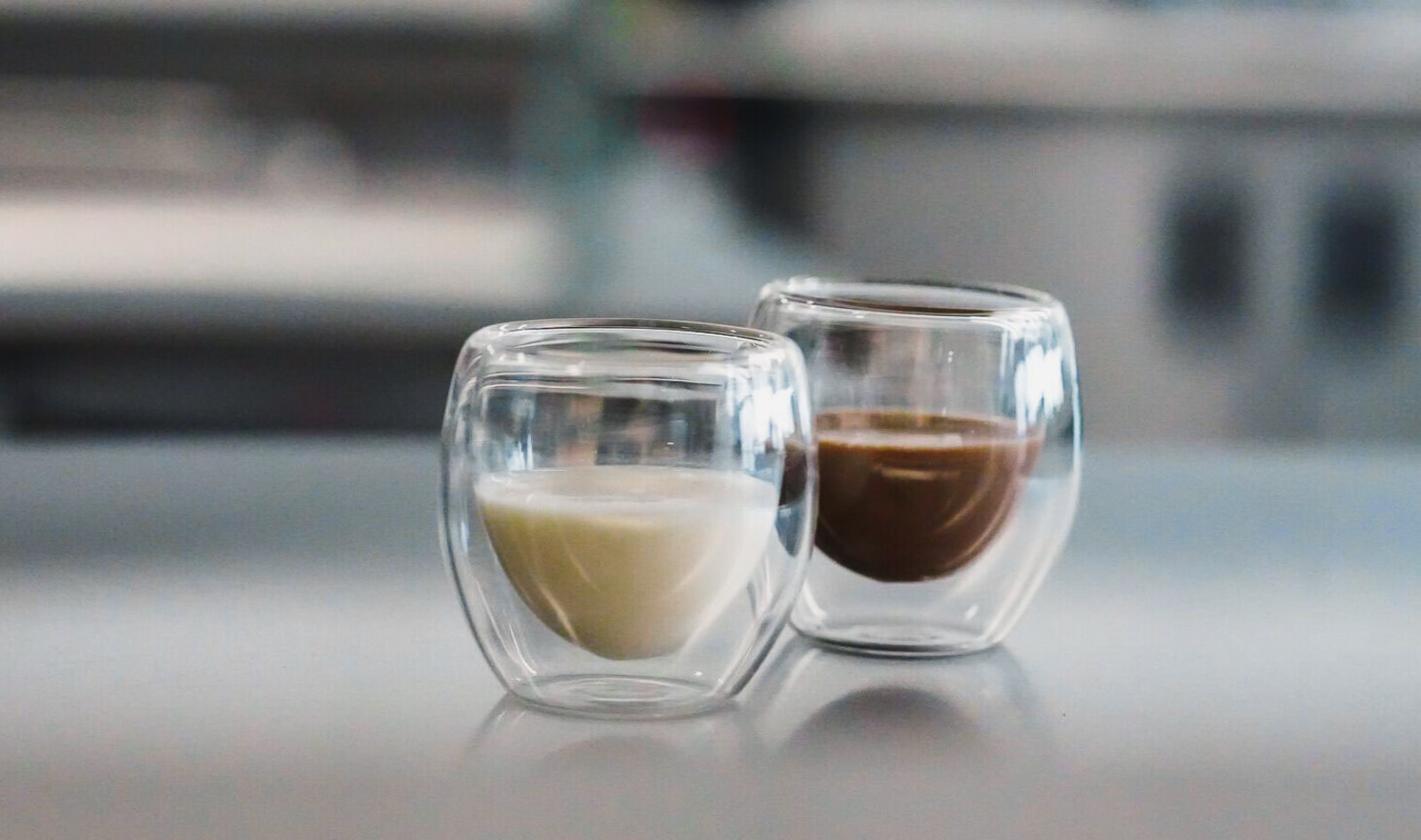 “As the world’s largest food and beverage company, delivering foods and beverages that are good for people and the planet is a priority,” Heike Steiling, Head of Nestlé’s Development Center for dairy products, said in a statement. “We are exploring emerging technologies that can lead to animal-friendly alternatives that are nutritious and sustainable, without compromising on taste, flavor, and texture.”

Across its many resource-intensive steps, traditional dairy farming is environmentally damaging, particularly on an industrial scale. However, Perfect Day’s approach to making whey—a functional protein in dairy—requires zero animal inputs. Instead, the company introduces a protein blueprint to microflora that then uses precision fermentation to take the place of a cow to produce a functionally identical protein to whey. This base can be used to make a wide range of products that mimics the properties of traditional dairy such as a creamy mouthfeel.

To explore new technologies such as Perfect Day’s animal-free whey, Nestlé created the U.S. R+D Accelerator, through which it identifies opportunities and brings them to market at an accelerated rate of six months. The first products to come our of this effort will be plain and chocolate milks, which will be tested in US retail stores this year.

“We are excited to pilot Nestlé’s first animal-free dairy protein-based products through our U.S. R+D Accelerator,” Joanna Yarbrough, head of R+D Accelerator, said in a statement. “While this category is still very young, we know consumers are looking for products that have a reduced environmental footprint, and we are evaluating this avenue as a future growth opportunity for our business.”

Nestlé is heavily invested in the plant-based food industry in a variety of ways, including under its European Garden Gourmet brand and its US subsidiary Sweet Earth. The company’s foodservice arm also recently developed a new plant-based beef patty in partnership with NoMoo, a Los Angeles vegan fast-food restaurant with an eye on expansion. It has also made direct investments into vegan brands, including Sundial Foods—a California startup working to perfect plant-based chicken wings.

On the sweeter side of things, in 2021, Nestlé released KitKat V in select markets after spending two years formulating the vegan version of its classic KitKat bar at its York, United Kingdom facility. After witnessing positive consumer response, Nestlé announced last month that it is ramping up production on KitKat V so that it can distribute it to 15 countries.

Because of its plant-based ingredients such as rice milk, KitKat V has an 18-percent lower carbon footprint compared to the traditional milk-chocolate KitKat over its full life cycle from farm to consumer. This sustainability gain has Nestlé looking into other avenues to reduce its footprint.

“Bringing together our unmatched R&D expertise, innovation capabilities and scale, we are working to develop and test novel animal-free dairy protein-based products to complement our wide-ranging portfolio of plant-based alternatives,” Steiling says.

Overall, Nestlé says that dairy will continue to be a part of its brand but it is actively exploring many avenues, including plant-based foods, products made with precision fermentation, and cultivated foods, in an effort to transform its brand.

Founders Ryan Pandya and Perumal Gandhi created Perfect Day in 2014 to advance vegan dairy products—which they found to be lacking in taste and texture—with precision fermentation. Eight years later, the company has brought in more than $700 million to fund this goal and in addition to Nestlé, has made inroads with other major food brands.

One of Nestlé’s biggest competitors in the chocolate industry, Mars Incorporated, is also working with Perfect Day. In June, Mars began a limited market test of CO2COA, a Perfect Day-powered vegan milk chocolate bar with the mouthfeel of Dove.

Created to help Mars reach its climate goals of net zero across its value chain by 2050, CO2COA—a portmanteau of “CO2”  and “cocoa”—chocolate bars produce about one third of the greenhouse gas emissions made by Dove bars and are packaged in environmentally friendly wrappers.

General Mills also launched Good Cultr, its first line of vegan cream cheese that gets its dairy-like properties from Perfect Day’s animal-free whey. This line came out of its G-Works accelerator program where General Mills, like Nestlé, explores new products and technologies to improve its overall portfolio.

Outside of its major food partners, Perfect Day also releases its own products through The Urgent Company (TUC), which is behind vegan ice cream and cake mix brand Brave Robot and vegan cheese brand Modern Kitchen. TUC also acquires existing companies and tranforms them with Perfect Day’s technology and ice cream brand Coolhaus was the first to join its portfolio last year.

Perfect Day’s animal-free whey is also being used by existing companies in sports nutrition and entirely new companies—positioned as modern dairy brands—such as Bored Cow and Betterland Foods are coming to market with vegan dairy products powered by Perfect Day.

Editor’s note: this story has been updated to include new information about the first products that will emerge from this partnership.