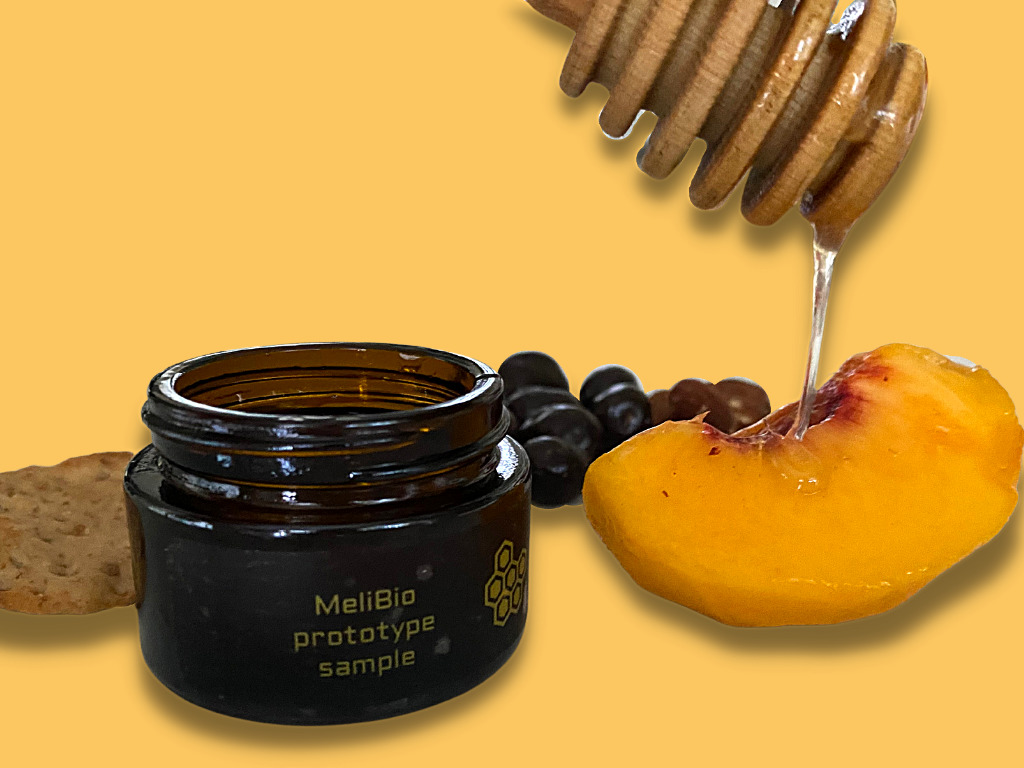 Melibio’s honey will see its retail launch in European stores next year; Narayan’s products are available in more than 75,000 stores across Europe. The product launch marks the first time vegan honey of its kind will enter the European market.

California-based Melibio uses plant-based ingredients and novel tech to produce its bee-free honey that looks, tastes, and functions like conventional honey. It even includes plant pollen, but without the impact to bees.

While bees play a critical role in our food system, pollinating plants that make up 35 percent of global crop production, honey removal is taxing on hives and can often be deadly. Bee populations face a number of other threats including colony collapse disorder, which has decimated hives around the world. Conventional agricultural pesticides and herbicides have been linked to their decline, leading the European Union to ban the neonicotinoid class of pesticides.

The European announcement comes just a year after Melibio debuted its first prototype for the honey.

Melibio has raised $7.2 million since it launched in 2020; it closed a $5.7 million seed round earlier this year. The company’s goal is to produce honey that doesn’t contribute to biodiversity loss. The company earned a spot on TIME Magazine’s 100 best innovations of 2021 list.

“We know that science can produce delicious and nutritious honey, which is molecularly identical to traditional honey, at no cost to our precious bees,” Darko Mandich, MeliBio co-founder and CEO said in a statement earlier this year.

“At MeliBio, we are here to introduce certainty in the supply chain and help companies simplify their honey sourcing, while making their honey-based formulations sustainable and delicious. Together with our clients, we can make the future of honey better, for both humans and for bees” said Mandich who worked in the honey industry prior to launching Melibio.

“Being part of the honey industry for eight years helped me to understand all the challenges ranging from the broken global supply chain to issues of adulteration and most importantly large scale die-offs that threaten 20,000 bee species,” Darko Mandich, the co-founder and CEO of Berkeley, California-based MeliBio, told Green Queen in 2021.

“If we don’t bring sustainability through innovation into this industry, it could seriously harm bees and humans. So I decided to move from Europe to California and join the emerging community that is working on producing animal products just without the animals.”

The post Melibio’s Bee-Free Honey to Launch in Europe Next Year appeared first on Green Queen.