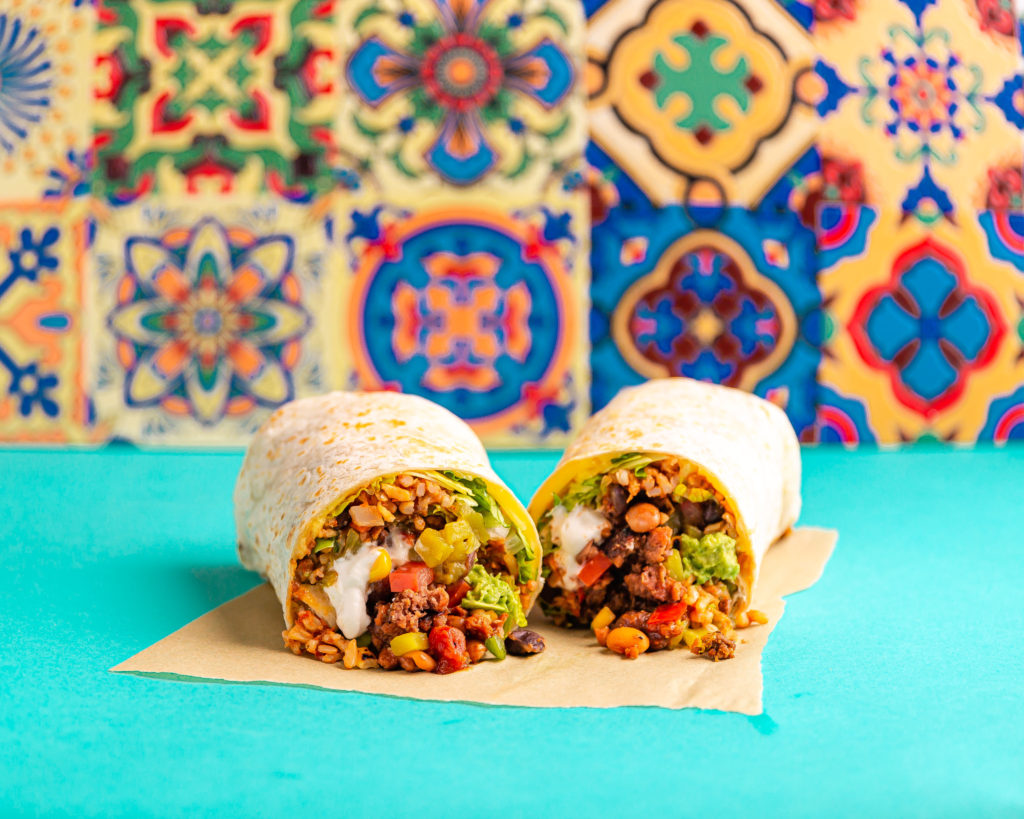 The Loaded Burrito can be ordered from Más Veggies Tacqueria on Postmates, Uber Eats, Grubhub, and DoorDash for $13.95. Will you be indulging in the Loaded Burrito? We know we will be!