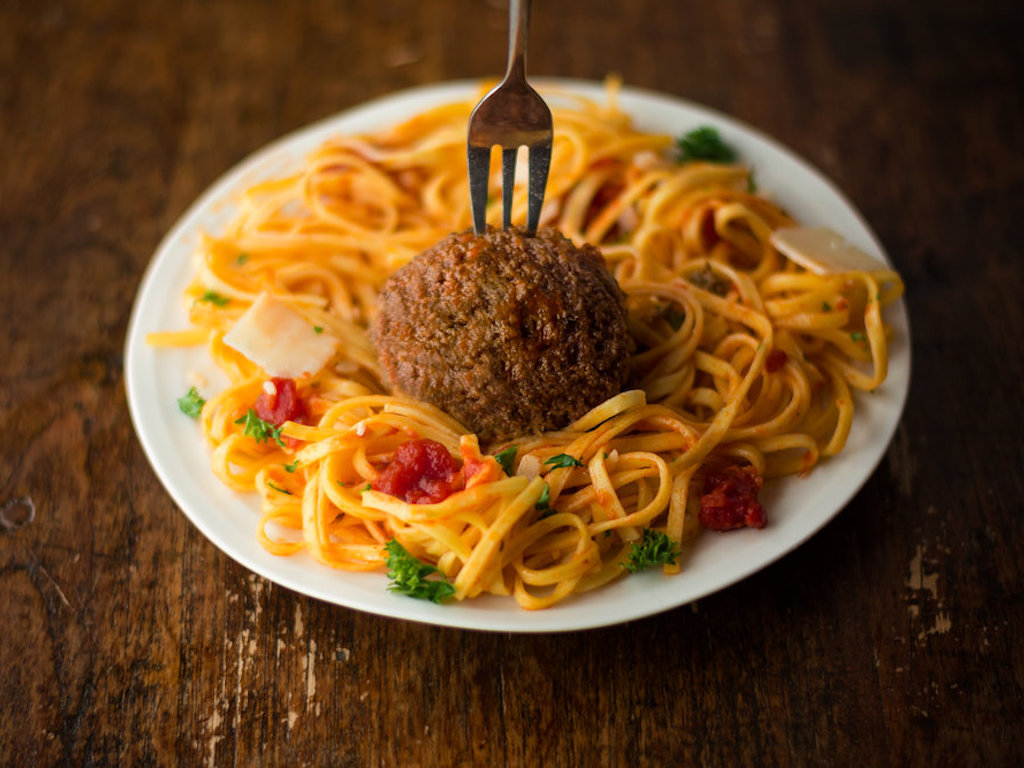 Emerging from stealth mode, the celebrity-backed Prolific Machines is about to bring down the price of cultivated meat significantly.

Profilic Machines’ $42 million was raised a year ago and comes from a long list of seed and an oversubscribed Series A investors including Shark Tank investor Mark Cuban and model and actress Emily Ratajkowski.

The company is now preparing for its Series B, which will aim for $170 million to further accelerate its tech.

Funding the future of food

With the growing demand for sustainable protein, cultivated meat development has taken a starring role in the future of food. President Biden’s recent endorsement and funding for biotech are expected to accelerate U.S. approval for cultivated meat. But for a number of producers, cost is still an issue, often the core barrier to entry. Prolific Machines is emerging with tech it says can help scale up production and scale down costs at the same time.

Cultured meat uses cell samples taken from live animals. But from there, the cells are grown in lab settings, often bioreactors, where they’re fed a diet of nutrients. This had first been fetal bovine serum (FBS), a controversial ingredient. But a growing number of producers have supplanted the ingredient for plant-based media that’s often less expensive than FBS.

Prolific Machines says its unique approach can do for cell-cultured meat what Henry Ford did for automobiles: make it cheaper.

“Back then, nobody really owned cars apart from super-rich people. What really changed things was Ford,” Kent said.

“They built the assembly line for cars and found a way to manufacture cars at a price that normal people could afford. That transformed the industry because then you went from hundreds of car companies to only three companies having over 70% of the market.”

Its tech brings prices down and increases availability by eliminating the need for growth media entirely. It plans to bring products to market and license its tools to companies already in the space—and there are many. Data from the think tank the Good Food Institute shows more than 100 cultivated meat and seafood startups launched last year alone, a number up 25 percent from 2020.

“I never intended to invest in another cultured meat company, but when Deniz showed me what they were doing, I was blown away by the creativity in their approach to reinvent the assembly line for food production,” Gupta said in a statement. “It is my goal to help reverse climate change by partnering with incredible teams, and I am convinced Prolific Machines will be a winner in the race for sustainable food production.”

Prolific Machines is building a 25,000-square-foot headquarters in Emeryville, California—not far from cultivated meat producer Upside Foods ‘Epic’ facility that can produce 400,000 pounds of cultivated meat per year. The facility should be done by next spring.