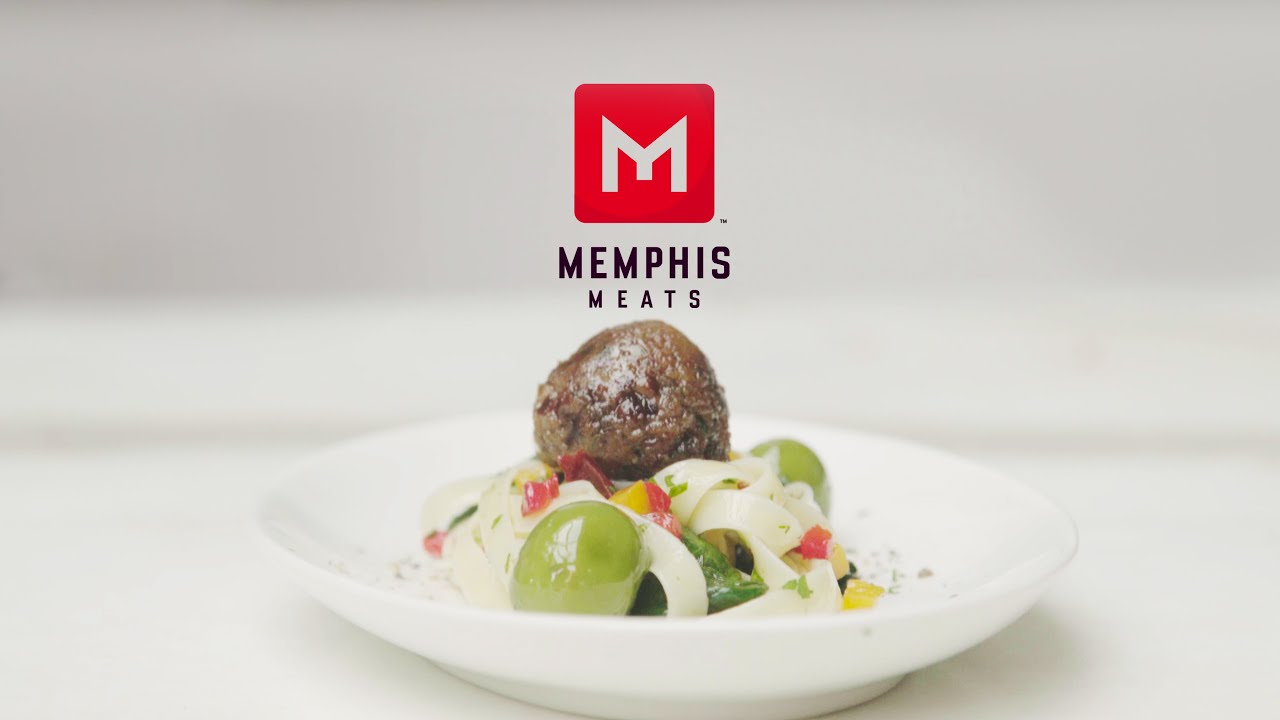 Every week we track the business, tech and investment trends in CPG, retail, restaurants, agriculture, cooking and health, so you don’t have to. Here are some of this week’s top headlines. Sweetgreen is preparing to IPO this year, following a $156 million investment round it closed in January that valued the company at $1.78 billion. The emerging MAGA faction of the political constituency, has given rise to a number of right-wing coffee shops across America that are all taking aim at Starbucks. Meanwhile, fast food brands are piloting reusable containers. In plant-based news, Whole Foods founder John Mackey has invested in Upside Foods, formerly Memphis Meats, and Oatly expects to raise as much as $1.65 billion in its IPO. Motif Foodworks has gained exclusive commercial rights to extrudable fat technology, which replicates animal fat, and prolamin technology, which allows plant-based cheese to melt and stretch like animal-derived dairy. OsomeFoods has developed the world’s first plant-based hard boiled egg. Our newsletter takes a lot of time and resources to produce. Make a one time or monthly contribution to help us keep it going. Whether it’s $5 or $500, every bit helps and shows us that you value our work.  Check out our weekly round-up of last week’s top food startup, tech and innovation news below or peruse the full newsletter here.

1. Salad Chain Sweetgreen Is Planning a US IPO This Year – Bloomberg

From Conservative Grounds in Florida to Covfefe Coffee in Maine, MAGA wants to come for Starbucks.

Upside Foods, formerly Memphis Meats, received about $500k from Mackey in addition to an undisclosed sum from Whole Foods.

Oatly expects to raise as much as $1.65b for itself and its investors in an IPO, potentially giving the maker of plant-based food and drink products a total valuation of over $10b.

OsomeFood’s product range is made from naturally occurring fungi that undergoes a fermentation process to create mycoprotein that carries the same essential amino acids that are present in meat products.

The bill will also keep companies that produce food from insects, plants or cell cultures, not slaughtered animals, from using the label “meat,” “pork,” “poultry” or “beef.”

Apeel has acquired ImpactVision, maker of hyperspectral imaging tech, for an undisclosed sum.

10. Target Is Launching a Line of Plant-Based Food – CNN

Ginkgo Bioworks said it will use the capital raised to dramatically increase the scale of its cell-programming tech platform.

Consumers can now be fined up to $15.4k for binge-eating videos, and restaurants that consistently waste large amounts of food face fines of up to $7.7k.

The city seeks $150m in relief for employees, accusing the fast-food giant of “complete disregard” of a law governing workweeks.

14. AquaBounty Sells Out First 5T of GE Fish with Harvests to Start in May – Undercurrent News

The forthcoming harvests and sales will represent the end of a journey to market over three decades in the making.

With Prospera on board, Valmont now claims to be the world’s largest, vertically integrated artificial intelligence company in agriculture.

Republicans have long sought to shrink government aid, but Democrats see the data as proof that the direct payments are working as intended.

18. Consumers Believe Cell-Based Protein Will Make Up 40% of Their Meat Intake – Green Queen

Gen Zs were most open to trying cell-based meat, with 88% of respondents saying they would welcome them, while millennials followed closely behind at 76%.