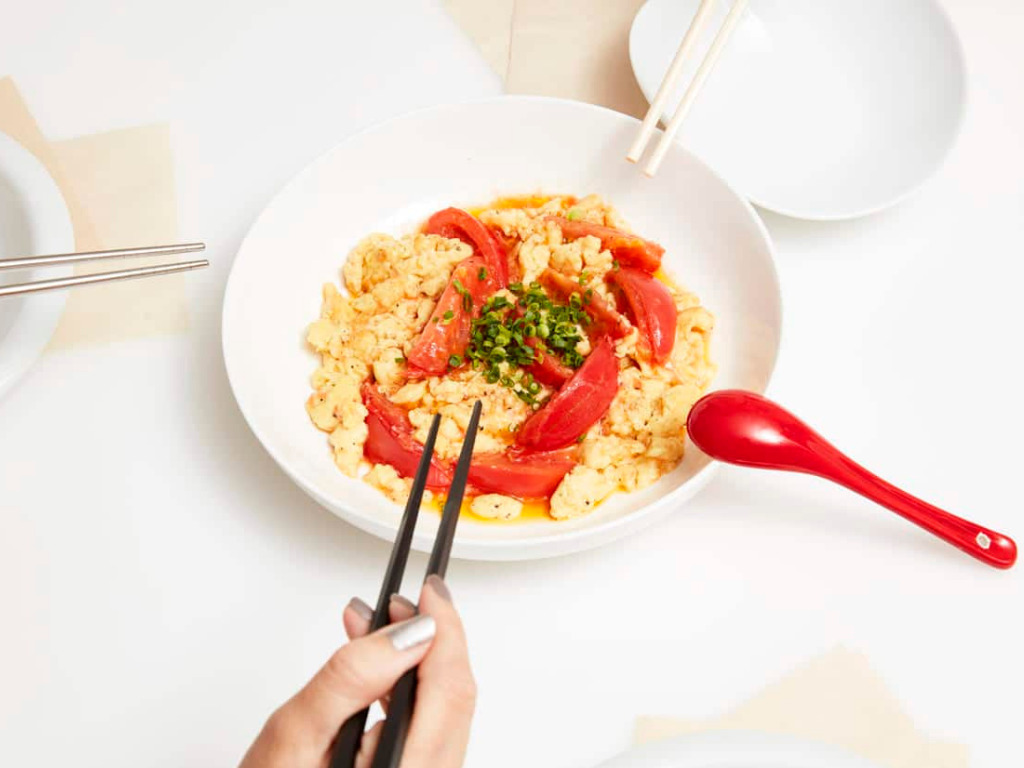 Japan is the third-largest egg-consuming nation in the world behind China and Mexico. Now, a Tokyo-based startup, Umami United, says it has developed a vegan egg using konjac powder and enzyme technology for a more sustainable and ethical alternative to conventional eggs.

Umami United says it’s on a mission to overcome the challenges of the current food system and “deliver an experience by uniting all at one table and creating a brighter future.”

Instead of fungi, Umami says it turned to enzymes to produce its vegan egg. Enzymes express specific flavors and textures, according to the company where fungi typically break down ingredients during fermentation.

The vegan Umami egg joins a growing vegan egg category led by U.S.-based Eat Just and its mung bean Just Egg. Eat Just recently reported it surpassed the sales equivalent of 300 million eggs with help from celebrities including Serena Williams and Jake Gyllenhaal. It also recently broke ground on a factory in Singapore to meet the demand in Asian markets.

Umami says it’s also participating in the trade show FHA Singapore, where the company will introduce its plant-based egg in a variety of traditional Japanese and Asian dishes. It says food service is critical to its growth, “providing solutions and different recipes to catering companies,” which will introduce the concept to consumers. From there, they can then find the product on supermarket shelves.

The launch also comes as Japan is seeing an uptick in plant-based food sales. In a 2019 survey, 60 percent of respondents said they were open to trying more sustainable food options that also had health benefits. A study in 2020 that looked at soy-based meat showed awareness over 70 percent. In 2020, 25 percent of respondents said they had tried vegan meat at least once, with 68 percent saying they’d cooked plant-based meat at home, while more than 40 percent said they had consumed plant-based meat while dining out.

The post Japan’s First Vegan Eggs Are Made From Konjac Root appeared first on Green Queen.