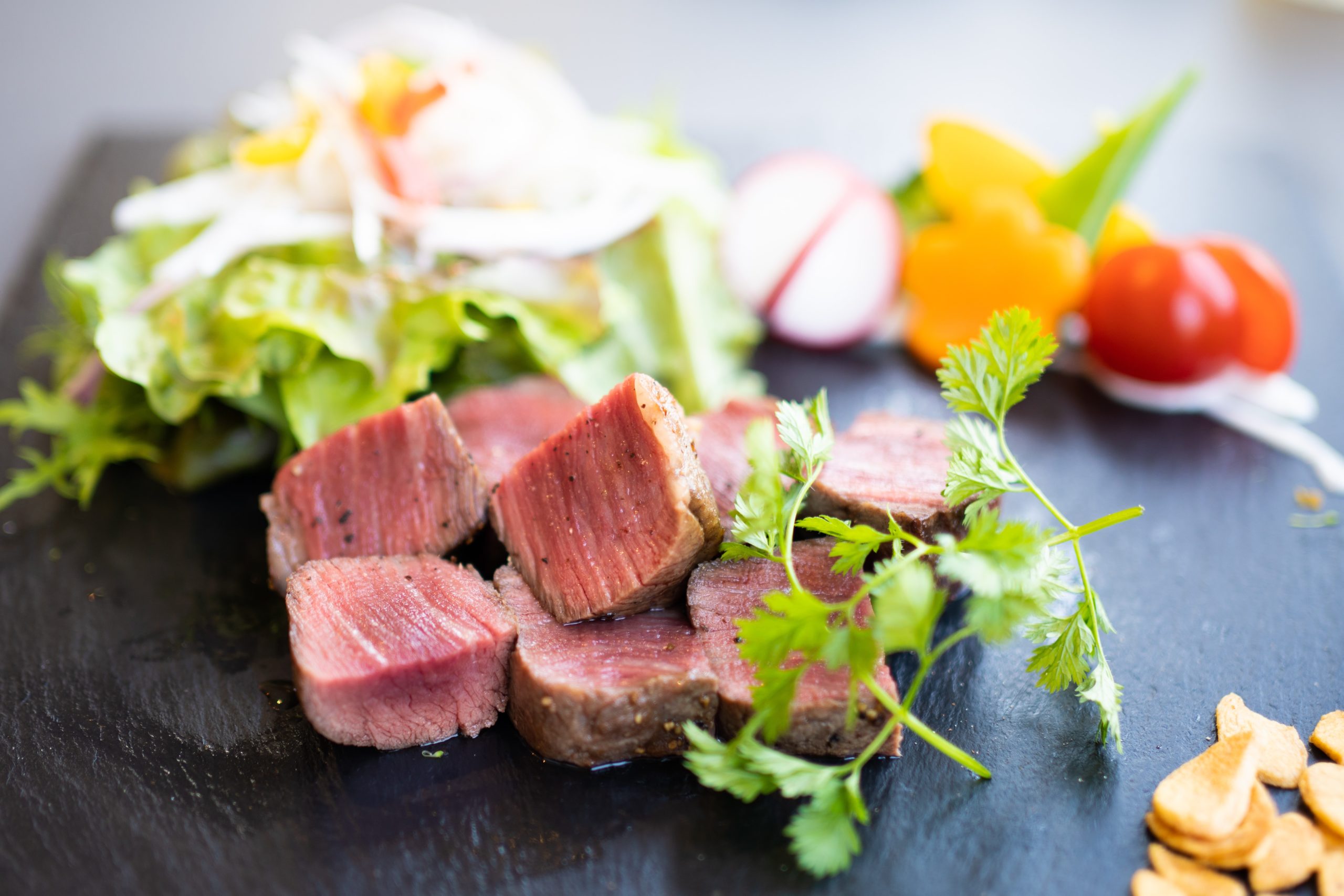 The Japanese government has announced that it is pulling together a team of experts to analyse the safety of cultivated meat. The move is seen as a precursor to implementing a regulatory framework for future commercial product approvals.

The team will be curated by the Health, Labor, and Welfare Ministry. Its endeavours will be focused around establishing if there are any risks to human health from consuming cultivated meat products. The entire cultivation process will be analysed ahead of the anticipated industrialisation of cell-based meat production.

Japan currently has a food sanitation law in place. It prescribes specific conditions for the production, processing, and sale of conventional meat items. Due to cultivated meat still being unapproved for sale, these guidelines do not apply to the cultivated sector, which now needs its own framework.

The team of experts, when in position, will be charged with understanding the entire cultivation process, collecting data about each stage of the process to write a report as to the potential risks involved. Toxic substance contamination and potential consequences to human health are considered priority focal points. Once the report has been submitted, the Health, Labor, and Welfare Ministry will conduct a panel to decide on necessary safety precautions.

Frameworks from other countries, where cultivated meat is making meaningful progress, will be taken into consideration. This will necessarily include Singapore, which remains the only country to approve cultivated meat products for commercial sale. The U.S. and Israel are expected to be used as reference points alongside, as both have burgeoning cultivated sectors and multiple players within the niche vying for regulatory approval.

In April, IntegriCulture announced that it had successfully cultivated chicken and duck liver cells. The breakthrough allowed the company to move from research to prototyping stage, using its proprietary CulNet system. The startup revealed that it had made progress without the use of animal serums and for 1/60 of conventional costs. Having scooped $16 million in funding to date, the company is now looking to produce cultivated foie gras as its first commercial product.

Nissin Food Holdings and the University of Tokyo are working together to make cultivated beef. The two have apparently succeeded in creating Japan’s first edible cell-based meat earlier this year. The research team is now engaged in trying to produce a two-centimetre-thick, 100-gram piece of beef by 2025. If the project is successful, mass production will be attempted.

In 2021, it was announced that Israeli cultivated pioneer Aleph Farms signed a working agreement with Mitsubishi’s food industry arm. The ultimate aim of the partnership is to bring cultivated meat to Japan, with Aleph’s manufacturing platform being seconded out. Mitsubishi is bringing in biotech experts and working with relevant officials to secure distribution channels.

Another key partnership is a collaboration between Israel’s SuperMeat and Japanese food giant Ajinomoto. The two have agreed to work together to expedite the development of cultivated products. Ajinomoto brings scaling capabilities, extensive R&D expertise and streamlining prowess to the partnership. SuperMeat offers its proprietary technology. The two hope to reach commercialisation within two years.

Getting consumers on board

Japan has the shortest history of eating meat out of all Asian countries. Traditionally, consumers favour domestically produced meat and look for marbling as an indicator of quality. An underlying preoccupation with meat safety remains and as such, could provide a stumbling block to cultivated meat acceptance. However, as a nation, a lot of faith is placed in relevant governing bodies. If the ministry can formulate a stringent framework for the safe production of cell-based meats, consumers might be willing to try locally manufactured products.