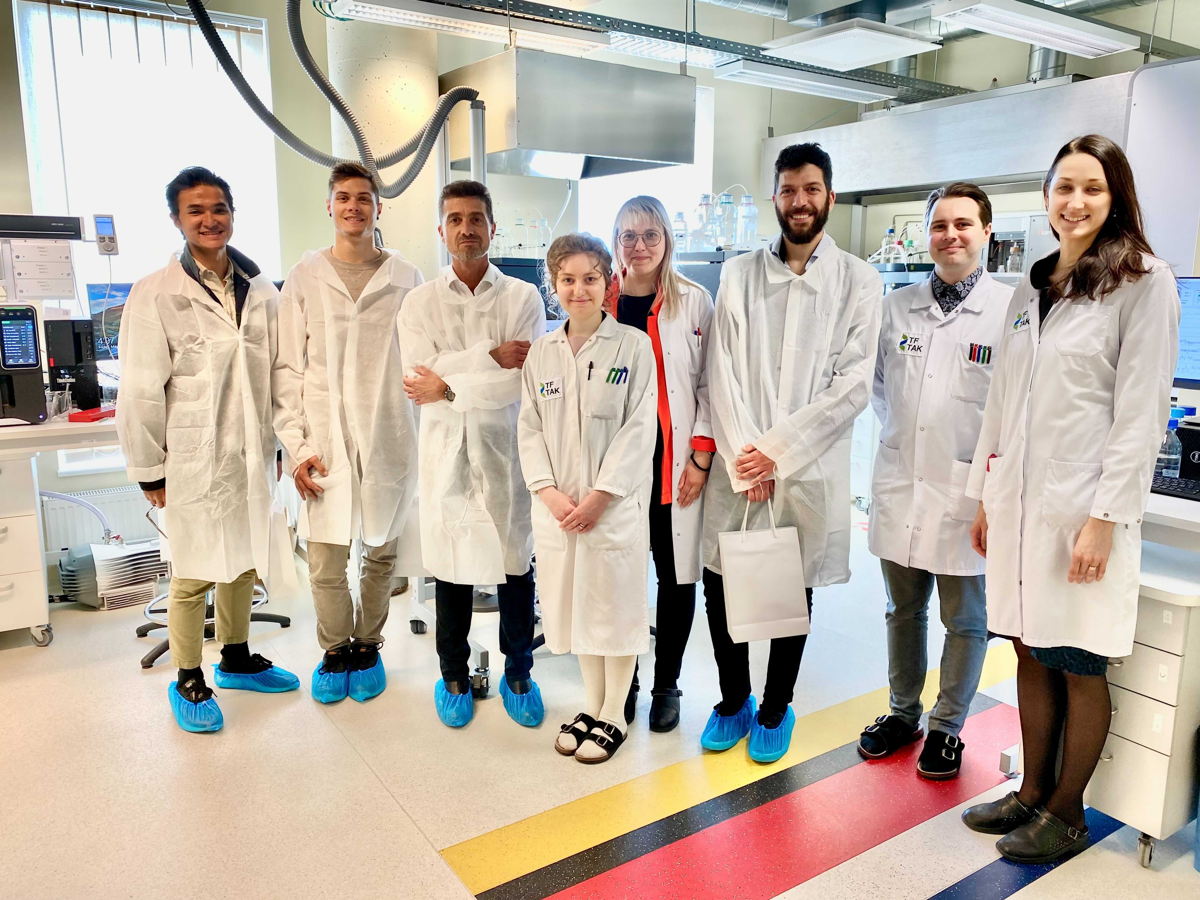 UK-based tempeh manufacturer Better Nature is expanding its product range to include alternative seafood. Using traditional tempeh fermentation techniques with food industry by-products, the company claims it can replace conventional fish. To develop the product, Better Nature has been awarded a £350k grant from Innovate U.K.

Better Nature says that its fish analogue will be equivalent, if not superior, to conventional fish across all metrics, including nutrition. The company will be blending its existing tempeh expertise with new proprietary methods, to upcycle by-products into what it hopes will be the most authentic plant-based fish analogue.

The need for a fish alternative

“While demand for animal protein is increasing, 90% of the world’s marine fish stocks are depleted. The chances of a meaningful transition to more sustainable, plant-based alternatives to fish are hampered by technical barriers in replicating its structure, taste, and nutrition,” Driando Ahnan-Winarno, co-founder and CTO at better Nature said in a statement. “Tempeh fermentation, combined with co-inoculation and natural encapsulation techniques, tackles just this. At Better Nature, we want to address this gap through an appealing and affordable fish analogue, made using all-natural and sustainable sources.”

Now is a prudent time to enter the plant-based seafood market. Estimated to reach $1.3 billion by 2031, it highlights a growing awareness among consumers about conventional production methods and the health drawbacks of eating animal-based seafood. To date, the U.S. has led the charge to accept seafood analogues, with a 100 percent increase in Google searches for ‘vegan seafood’ in the last 12 months. Australia came second with an 83 percent surge.

Much of alternative seafood’s acceptance has been linked to the release of documentaries such as Seaspiracy, which show the unsustainable nature of commercial fishing. Human health is also a factor. More consumers than ever are understanding the risk of ingesting microplastics, toxins and heavy metals when eating fish.

One company’s rubbish is another’s treasure

Better Nature has not fully disclosed what type of food by-products it will be transforming through the fermentation process. However, in a photo supplied by the company, whole-muscle alternative fish meat is shown and labelled as mycelial biomass. This leads to a reasonable assumption that the foodtech will be joining the likes of Meati, MyForest Foods and Mycorena in exploring the possibilities of mycelium fermentation.

The current R&D project is slated to continue through to 2024, with commercial launch of Better Nature’s fish analogue expected in 2026. The U.K. food tech acknowledges it is being supported in its work to create plant-based fish by multiple European fermentation companies including Nucaps Nanotechnology, S.L. and Neoalgae Micro Seaweeds Products from Spain and the Centre of Food and Fermentation Technologies in Estonia.

As the alternative seafood sector continues to grow, so too do the funding amounts being secured by companies within it. Last week, Paris-based Seafood Reboot confirmed it had netted $3.3 million in pre-seed funding to continue its R&D efforts. The startup is new to the scene and looking to leverage algae as the main building block for its vegan fish analogues. No specifics have been released yet, such as varieties of fish to be recreated. The company has suggested that it will remain true to its French roots, however, by being extremely selective about what it produces.

Earlier this month, Germany’s Happy Ocean Foods revealed it had scored €300k, following an appearance on Lion’s Den, the German equivalent of Shark Tank. It bagged the investment from two investors, one being Nico Rosberg, for its plant-based ‘Shrymps’.

The post Is Plant-Based Fish Made From Food Industry By-Products The Future Of Alt-Seafood? This Food Tech Says Yes appeared first on Green Queen.