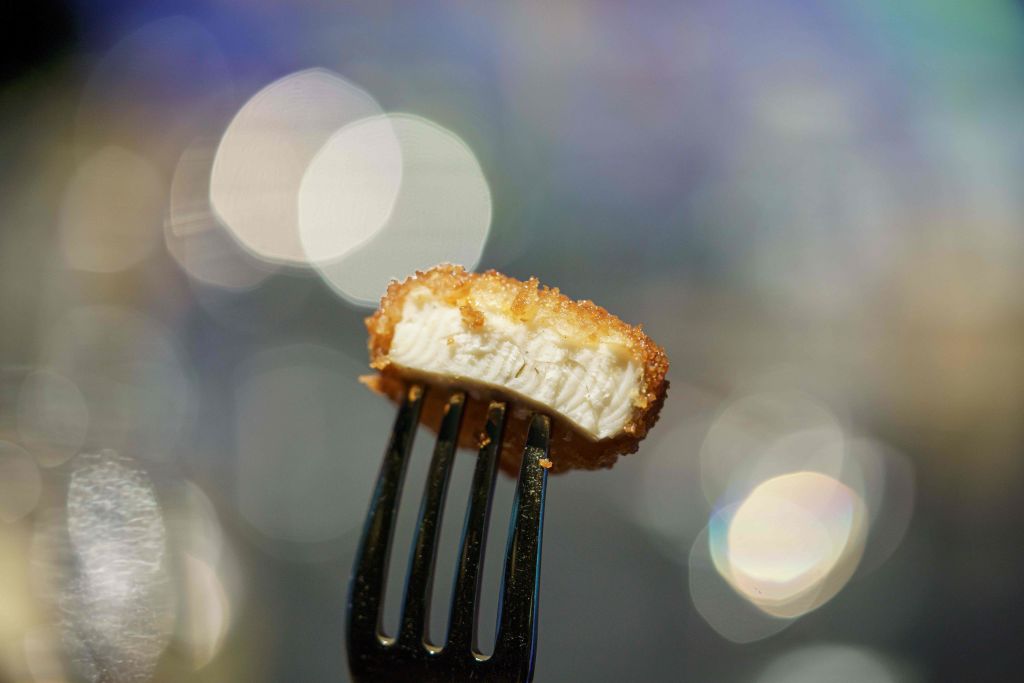 Meat has been part of the human diet since before we found fire, but it’s becoming increasingly apparent that the production of meat at scale is more of a detriment to the environment and the world than a benefit.

Across cultures and geographies, animals have been such a vital part of the food chain that it’s hard to imagine a world where animals are not put to the knife to produce protein.

There’s no stopping innovation, however, and alternative sources of protein are increasingly becoming a choice people would rather make.

Cell-cultured meat is one such source. Also known as cultivated or lab-grown meat, this process uses cells from animals to make meat without slaughter. While the nascent sector is a hot topic for the benefits it promises, the process remains slow and costly.

Investments in this sector are heating up, though. If 2021 was anything to go by, there is an abundance of both companies and investors hungry for ways to scale and speed up the process — and do it profitably.

However, it’s not yet clear when meat grown in labs will reach the kind of scale required to see it at your local grocery store.

This is not a revolution, it is a transformation, and it is going to take time. Friederike Grosse-Holz

Cell-cultured meat owes its growing popularity, at least in part, to some of the macro challenges the world faces with food production. Overcultivation, human-made climate change and diminishing sources of water are all contributing to a future where food insecurity will be a gigantic problem.

The outlook is bleak: The United Nations estimates food production will need to double to feed the nearly 10 billion people expected to populate the planet by 2050. As for protein, people around the world consumed about 324 million metric tons of meat in 2020, and that number is set to rise even further.

Changing how we cultivate and produce food is key to solving this problem, and we already have systems like vertical farming to address the problem of overcultivation, as well as protein sources other than meat. Currently, alternative protein makes up just about 2% of the animal protein market, but it is expected to increase more than 7x by 2025.

“We are trying to meet the Paris Agreement, but we can’t meet that without addressing the food system and the way we produce meat, eggs and dairy,” said Sharyn Murray, senior investor engagement specialist at Good Food Institute, a nonprofit advocating for reimagined meat production. “The conversion ratio for calories in versus calories out is seven to eight calories for a chicken for one calorie out, while plant-based is one calorie in and one out.”

Cultivated meat is just one of the approaches to meeting future demand for protein alongside plant-based and fermentation techniques. Murray and others I spoke to referred to the movement as “a massive transformation of the food system that will take time.” Meaning the shift will not happen overnight, Murray said.

A nugget made from lab-grown chicken meat is seen during a December media presentation in Singapore, the first country to allow the sale of meat created without slaughtering any animals. Image Credits: Nicholas YEO / AFP / Getty Images

Josh Tetrick, co-founder and CEO of Eat Just, said the movement is here even if people are not buying a lot of lab-grown meat yet.

“It is still small-scale, and the most important thing we are doing that other companies should do is focus on the design, engineering and full-scale installations of vessels and the supporting systems to make a lot of it.”