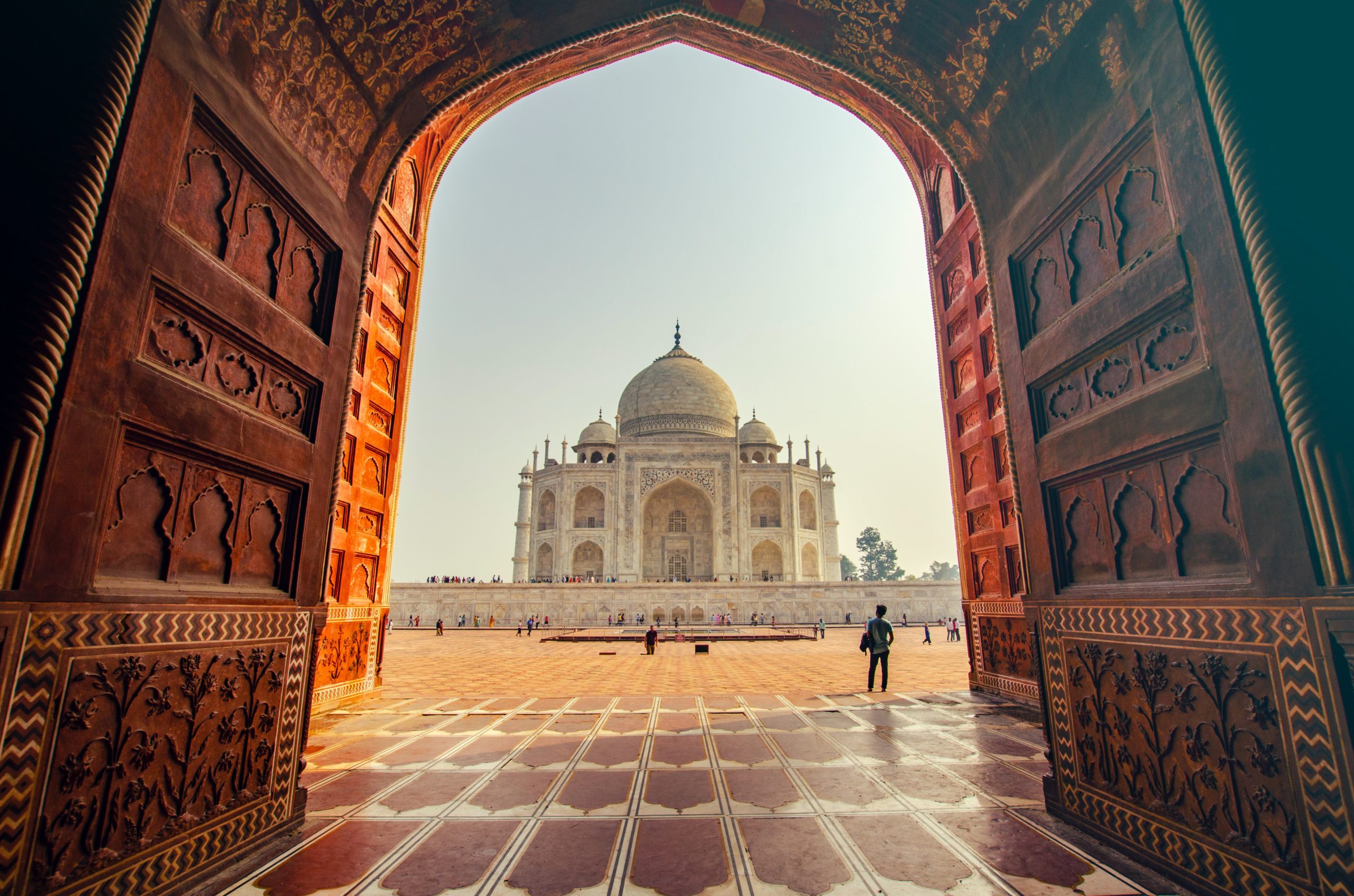 The Good Food Institute India, in partnership with the Federation of Indian Chambers of Commerce and Industry, held its first in-person Summit in New Delhi last week since the pandemic, taking a look at the smart protein industry and how India is positioning itself as a leader in the category.

Participants from across India and around the world gathered alongside educational institutions, investors, and companies including Licious, Shaka Harry, and Blue Tribe Foods for the Smart Protein Summit in India. The event brought together industry stakeholders committed to transforming the global protein supply through cultivating smart protein and technology. The 2022 Summit spanned two days, with more than 80 speakers, 13 panel discussions, 8 curated roundtables, a plant-based tasting tour, and more events.

Smart protein for the future

“The challenges we face before us, in terms of food safety and security are growing,” Varun Deshpande, President, GFI Asia, said during the event. “We think that smart protein—meat, eggs, and dairy made from plants, cells, and microorganisms—is one of our best bets for a more sustainable, secure, and just food supply.”

India is particularly vulnerable to food scarcity as a result of the changing climate. Earlier this year, Mumbai, India’s economic center and home to 19 million residents said it was aiming to achieve net zero ahead of the rest of the country as it faces imminent threats from warming temperatures.

Developing the nation’s market for smart protein also supports India’s farming community—the country has between 90 million and 150 million farmers, many of them small family farms. “There’s an enormous opportunity for the smart protein sector to create linkages with Indian farmers and ensure that the protein supply comes from local producers,” Siraj Hussain, Federation of Indian Chambers of Commerce and Industry (FICCI) Advisor and former Secretary, MoFPI & Agriculture, Government of India, said during the event.

Developing India’s smart protein sector will also bring jobs to the country, which is expected to become the most populous country in the world next year, climbing to more than 1.5 billion by 2030 and 1.66 billion by 2050, according to recent data from the U.N.

“India has crop diversity, a globally competitive talent pool, and hundreds of people working on this opportunity—which can create immense job opportunities across the value chain, and GFI India and Deloitte India’s modeling shows that the total number of jobs created by smart protein industry in 2030 ranges from 1,51,025 in a low growth scenario to 4, 27,985 jobs in a high growth scenario,” Deshpande said.

The plant-based and smart protein sector is responding to the challenge, with new products launching every few months, according to GFI India. It says there are more than 50 startups in the space and an ecosystem of more than 80 companies supporting the category growth.

“But there’s a lot that remains to be seen and the market size of the smart protein sector in India hasn’t been comprehensively mapped before,” GFI India says.

“India is one of the most sought-after countries in terms of manufacturing capabilities,” said GS Krishnan, President, Association of Biotechnology Led Enterprises during the Innovators Showcase. “[W]e need to understand how to capture this opportunity to grow the bioeconomy to its full potential. We project that India’s bioeconomy can grow from the 80 billion dollars it is valued at today to 300 billion dollars by 2030.”

GFI India’s own research alongside Deloitte India projects that smart protein’s total economic opportunity by 2030, for both domestic and exports, could reach $4.2 billion.