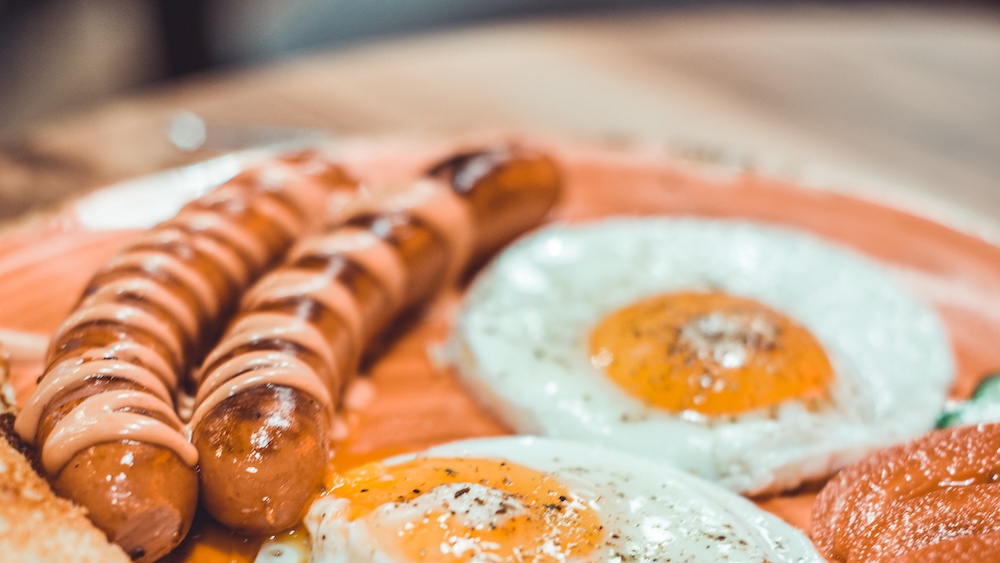 The survey revealed just over 40 percent of consumers living in 11 European countries have either reduced their meat intake or have stopped eating red meat entirely. The report cites environmental concerns as the reason for the reduction in meat consumption.

“Traditional vegetarian foods” were the most preferred substitute for meat products. Sixty percent of consumers said they were willing to ditch meat in favor of plant-based foods. These include beans, stews, and pulses.

Europeans are cutting back on their meat consumption in favor of more sustainable food.

One of the main takeaways from the study is that European consumers are willing to change their eating habits in favor of more sustainable foods.

But the BEUC’s director general, Monique Goyens, says the issue goes deeper. She explained additional factors that play a role in a consumer opting for more sustainable foods.

“Our survey shows that most consumers are willing to change their eating habits, but that it is no easy task. Change must be rolled out at several levels to make the sustainable choice the obvious choice,” Goyens said in a press release.

Goyens explained: “Consumers are hungry for improved information on food labels and a wider range of sustainable options. But our individual choices as consumers can only do so much to transform food habits in the way experts urge us to. Regulators, food producers, and retailers have a crucial role to play to adjust pricing, marketing, and every other factor that push us to buy one food product over another.”

The post In 11 European Countries, More Than 40% of People are Eating Less Meat appeared first on Clean Meat News Australia.