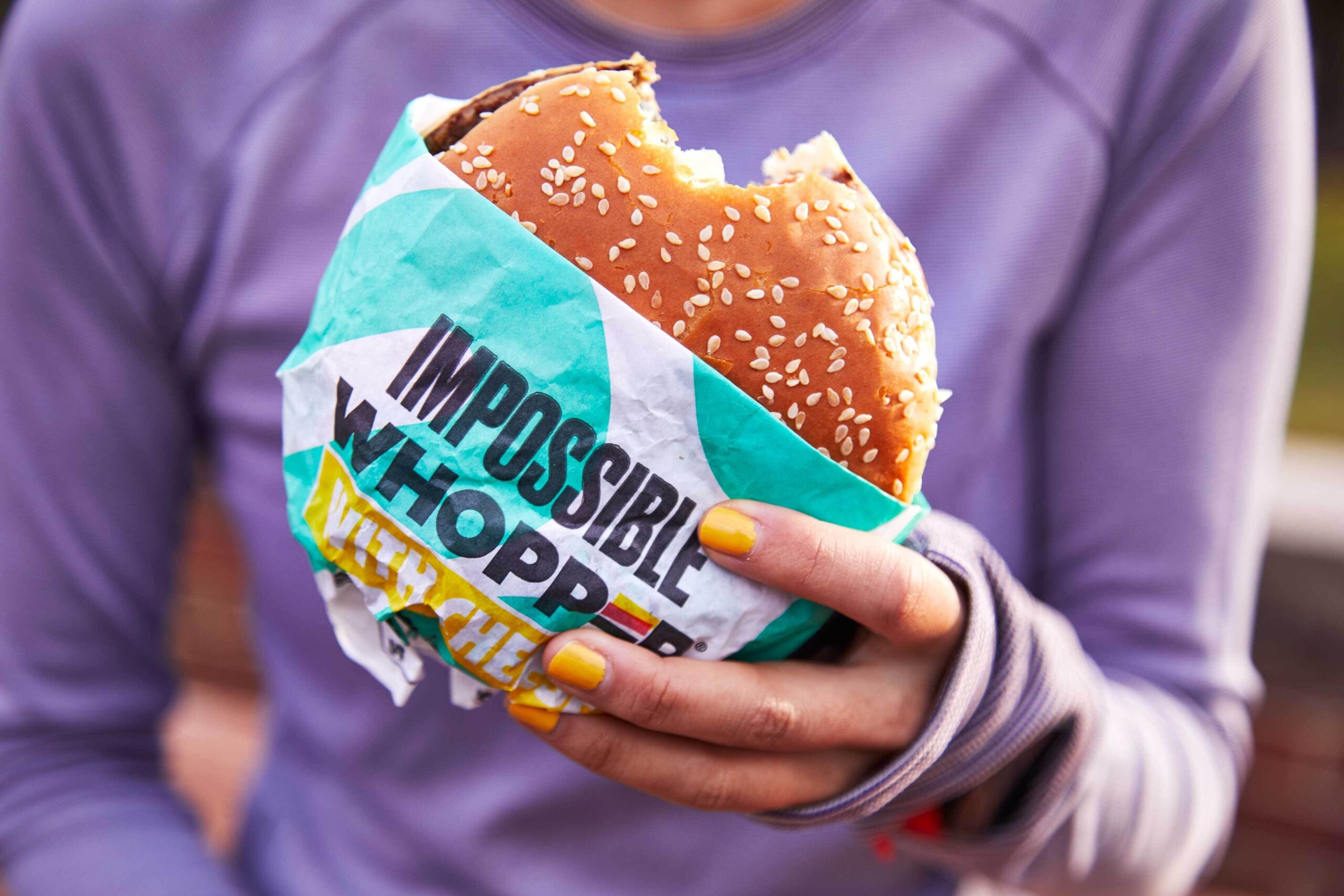 The round was led by the tech sector hedge fund, Coatue, a new entry to the Impossible Cap table with additional new investor XN. Participation from existing investors included Mirae Asset Global Investments and Temasek

According to data tracker Prime Unicorn Index, Impossible’s valuation is estimated at about $4.03 billion following the latest Series G round with the most recent price per share at $16.15, compared to the March Series F price of $15.41

Bottom Line: Explosive growth in this sector fueled by supply chain challenges from the traditional meat counterparts has led Impossible to a massive retail and direct to consumer footprint. According to a company press release, Impossible Foods is looking at tackling more major food groups including  milk, steak and other foods.