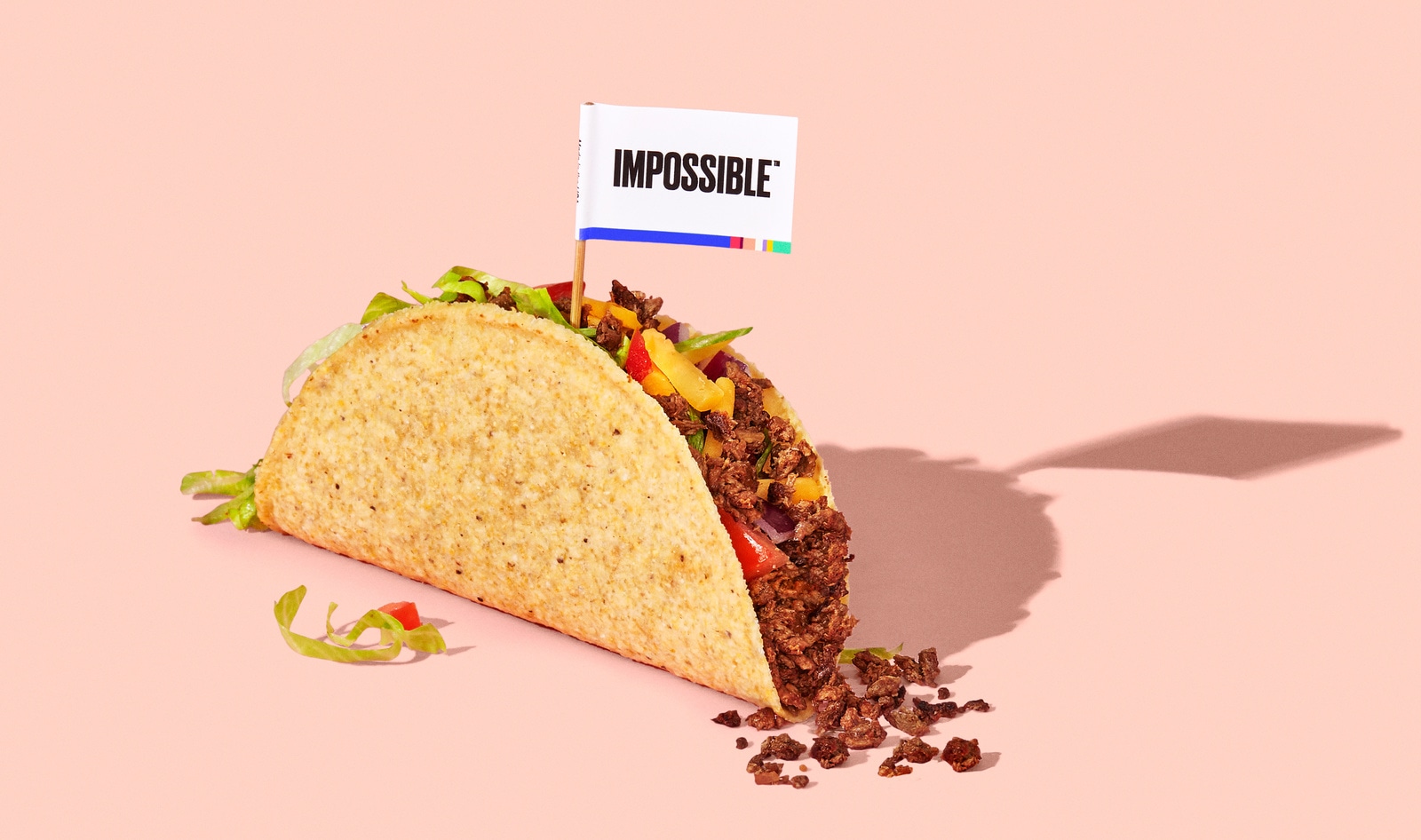 This month, Impossible Foods is embarking on a mission to help young Americans build better dietary habits and tackle the climate crisis by introducing plant-based meat at school cafeterias. To support its goal, Impossible Foods secured a Child Nutrition (CN) label—an accreditation from the United States Department of Agriculture (USDA)—which allows its Impossible Burger products, both patties and bulk, to be served for breakfast and lunch in K-12 schools nationwide. Every year, schools serve approximately 5 billion lunches and 2.4 billion breakfasts to children, many of which include a variety of animal products. Impossible Foods’ new CN label allows it to introduce its plant-based meat products to meet young people’s nutritional requirements and help them to make better choices for themselves, animals, and the environment.

One of the key nutrients in Impossible Foods’ products that helped it obtain the CN label is soy protein. “The product met the rigorous requirements in large part because of soy, the main protein source in our product and the only plant protein that rivals beef from cows in terms of protein quality,”  Esther Park, MPH, RD and Senior Scientist in Nutrition, Health, & Food Safety at Impossible Foods, said. “Intake of soy among children and adolescents is not new; in fact, soy has served as a part of the traditional diet for kids in many Asian countries for centuries. The Impossible Burger represents a logical next step for schools looking to incorporate more plant-based options that meet nutritional needs of school-aged children.”

This spring, Impossible Foods hired a third-party research firm to survey 1,200 children between the ages of five and 18 to learn about their attitudes toward climate change, knowledge about how food choices affect the environment, and willingness to make changes to benefit the environment. In its report entitled “Kids Rule,” Impossible Foods found that 80 percent of the children surveyed were aware about climate change and that awareness increased with age. The majority of children (9 out of 10) responded that it was important for them to take action against climate change and 73 percent of children felt as if they had the power to do something to either slow or stop it.

However, when it came to making a connection between animal-derived foods and climate change (what Impossible is calling the connection between “plate and planet”), the children fell short and ranked raising animals for meat and dairy as the the smallest contributor to climate change. The vast majority of children (99 percent) reported that they consumed animal meat once per month with 97 percent reporting they consume it once per week.

When children were presented with educational materials about the contribution of animal agriculture to climate change, 63 percent of them said they were “somewhat” to “much more likely” to eat less meat. This, along with other findings, indicates a significant opportunity to educate America’s future leaders about food choices and climate change by providing plant-based meat alternatives, such as the Impossible Burger, at schools.

“Our research shows that kids care about climate change, and they want to do something about it. But they’re still far more likely to take actions like recycling or limiting food waste than they are to stop eating meat, even when they’re educated about climate change contributors,” Impossible Foods said in its report. “That’s why it’s so important to give them an easy solution that they resonate with. The Impossible Burger taps into two key needs for kids: the desire to eat something tasty, and the urge to feel like they are making a difference—in this case, saving the world.”