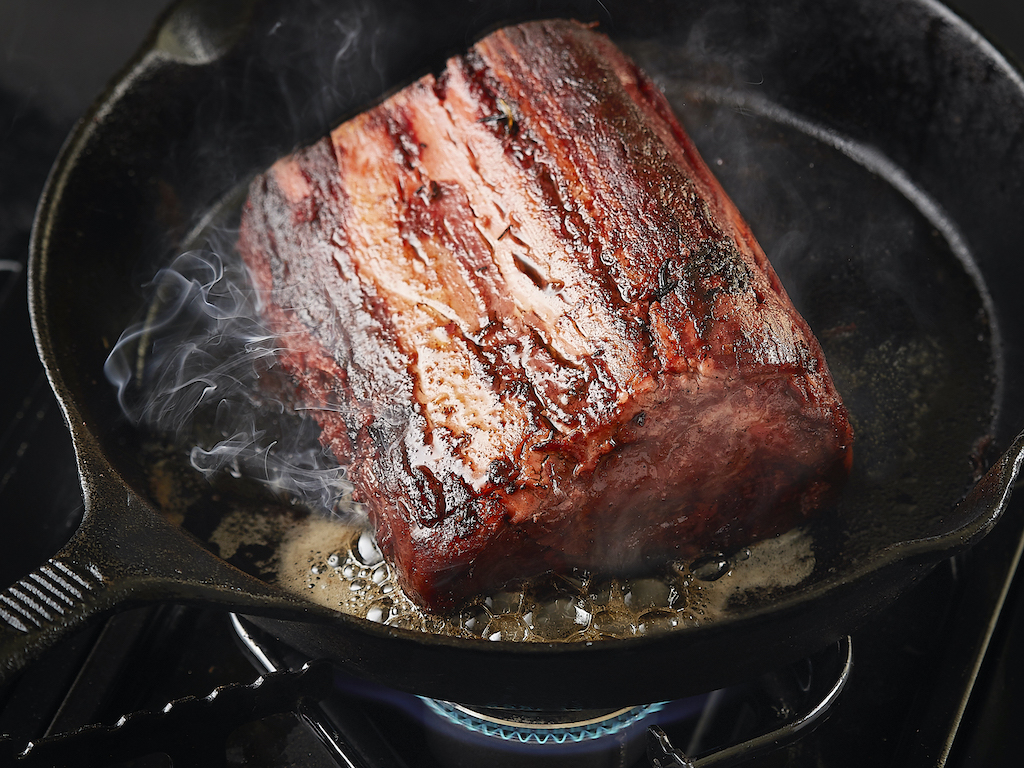 More than $320 million in investments as of the end of June sees Israel lead the world in funding for vegan and alternative protein startups, reports the Good Food Institute Israel.

While the U.S. total investments are higher than in Israel—more than $857 million in funding to date—by percentage, Israel is leading the world in alternative protein funding.

“The next few years will determine the Israeli ecosystem’s long term position in the future of our global food system. Can it sustain its leadership? Will it leverage it and become an industrial leader as well, and promote Israeli national food security?” wrote Nir Goldstein, Managing Director of GFI Israel, wrote in the mid-year update to the Israel State of Alternative Protein Innovation Report.

“This momentum draws more investors, governments and multinational companies, as it is clearer than ever that to meet climate change goals and prevent future pandemics we must leverage technology to change the way we consume our food. Israel is leading this change, with more startups and more
investment in alternative protein than any country besides the U.S.”

Investments in alternative protein around the world totaled near $1.7 billion in June, with Israel making up 18 percent of it, according to the GFI. While Israel has also been a hub for cultivated meat development, the U.S. is still leading in funding for cultivated protein efforts. The U.S. netted $699 million for cultivated meat, followed by Israel’s $507 million. By comparison, the countries rounding out the top five in cultivated meat funding—Netherlands, Singapore, and the U.K.—raised under $150 million combined.

Private investments in 2021 in Israel surpassed $620 million—a 450 percent YoY growth. Government funding contributed more than $13 million to early-stage startups and infrastructure. There was also the launch of the $15 million cultivated meat consortium. The country also saw 11 new companies established in the last year.

The report also notes a change in consumer habits over the two-year period from 2019-2021. Plant-based products are proving to be a significant engine for growth in the retail market, with the sector seeing 37 percent growth versus the animal sector at five percent. For meat, plant-based options grew at 21 percent versus four percent for animal meat.

Plant-based dairy saw an even wider margin, with 63 percent growth of dairy alternatives compared to just one percent for animal-based dairy.

“However, there is still work to be done,” Oren said. “New innovative solutions, novel ingredients, and
investment in infrastructure are required to create better products that will enable the dietary shift of flexitarians and omnivores.”

He says GFI Israel is working to increase pipelines for new ventures, including sponsoring research and working with scientists, entrepreneurs, investors, and policymakers.

“Just as they do in Israel’s successful cyber and fintech industry, we invite multinational corporations and
investors to establish R&D and innovation centers here in Israel so they can enjoy the magic of our unique ecosystem and create the desired change for successful business and a better world,” Oren said.

The post How Israel Is Leading the World In Vegan Protein Development appeared first on Green Queen.