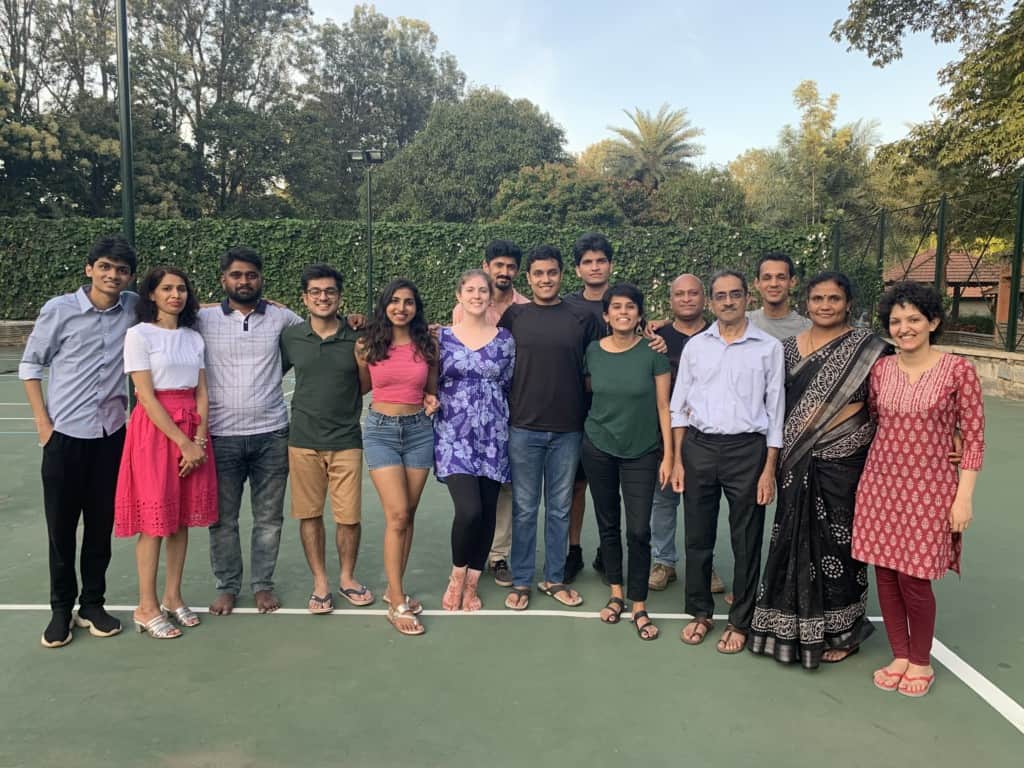 Seeing participation from major Indian and international angels and firms, Goodmylk’s $1 million fundraise comes after rapid growth and expansion into new cities such as Mumbai, Hyderabad, Delhi, and Chennai, as well as strengthening operations in Bengaluru. The fresh funds will be put towards a product portfolio expansion and increased distribution. The brand’s stated aim is to make plant-based dairy functional and accessible to all in India.

Backed by leading incubators and innovation centres in India, plant-based food ingredient start-up Proeon’s $2.4 million seed capital raise will facilitate enhanced growth for the Pune-based company, as well as establishing a research lab in the Netherlands. The company is a critical formulation specialist at the ingredient level, making it easier for food companies to make plant-based meat, dairy, and egg replacement products.

It is well-known that a large section of the Indian population is vegetarian, so it should come as no surprise that veganism is a growing movement within the country. A survey in 2019 found that 63% of Indians were willing to replace meat with plant-based options, and since then many new Indian startups have entered the market. Indian food tech company Blue Tribe recently unveiled the latest products in its alt meat range, and India’s first oat milk producer Bevry also hit the shelves.