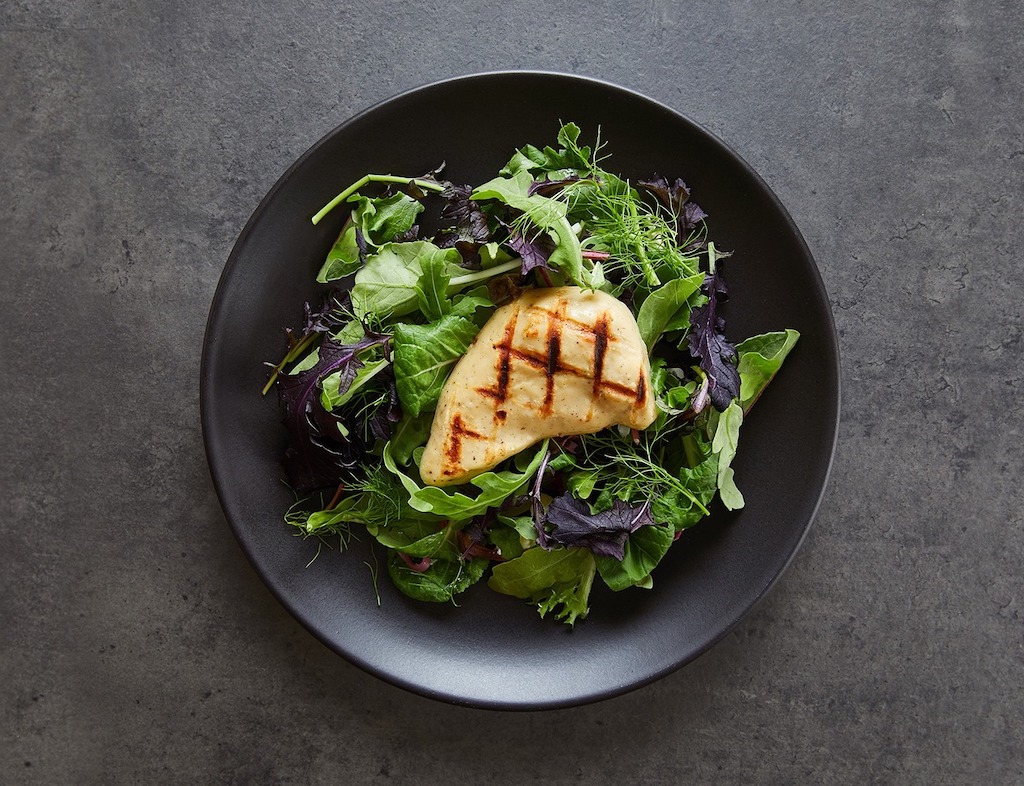 Building on its success in Singapore after becoming the first company to earn regulatory approval for cultivated meat in the city-state, Eat Just’s Good Meat is moving forward with its bioreactor facility in JTC Bedok Food City.

The target launch date is set for early 2023, and according to Eat Just will be able to produce tens of thousands of pounds of meat.

The increased production capacity is due to what Eat Just says is ” the single-largest bioreactor in the cultivated meat industry to date.” Cultivated meat is grown in labs via media fed to cells, replacing the need to raise and slaughter animals.

Singapore is still the only place in the world that has approved the sale of cultivated meat. Eat Just has worked with several distributors across the region to sell its cell-based chicken since it received approval in 2020.

“Less than two years ago, Singapore made history, and since that moment, consumers have enjoyed the world’s first and only commercially available slaughter-free meat at high-end restaurants, hawker stalls and in their own homes,” Eat Just co-founder and CEO Josh Tetrick said in a statement. “We view Singapore as vital in our plans to build this new approach to making meat. We’ll launch new products here, distribute to other countries in Asia from here and learn from consumers here who have proven themselves to be at the cutting edge of what’s next.”

Mr. Chan Hian Lim, Deputy CEO (Corporate, Industry and Technology) of the Singapore Food Agency, Singapore’s regulatory authority entrusted with ensuring a safe food supply, said that as consumer trends and technology evolve, alternative proteins such as plant-based, microbial and cultured meat “could contribute meaningfully to the ‘30 by 30’ goal. SFA will continue to work closely with the industry and research entitles to grow its capacity to produce a wide variety of food, including our protein needs, locally,” he said.

“We are excited to welcome GOOD Meat to JTC Bedok Food City, where there’s a growing ecosystem of food companies pursuing sustainable food innovation and manufacturing. As an industrial developer, JTC sees the importance of curating industry ecosystems in our estates to accelerate business growth. We are seeing a growing number of companies exploring innovative food solutions and believe that GOOD Meat’s presence will help catalyze new partnerships and synergies in alternative protein and other emerging innovative areas,” said Alvin Tan, Assistant CEO of JTC’s Industry Cluster Group, the government agency charged with championing sustainable industrial development in Singapore.

“This facility will also provide many good job opportunities for Singaporeans to be at the cutting edge of novel food technologies. We look forward to working closely with such like-minded companies to develop Singapore into a hub where innovative agri-food solutions can be developed to feed the world,” he added.

The groundbreaking ceremony comes after Eat Just announced a partnership with ABEC, Inc. on developing the largest bioreactors known for producing avian and mammal cell cultures.

Tetrick calls the Singapore facility a major step for the cultivated meat industry, which now includes about 200 companies around the world. Regulatory approval in the U.S. is expected by 2024, if not sooner.