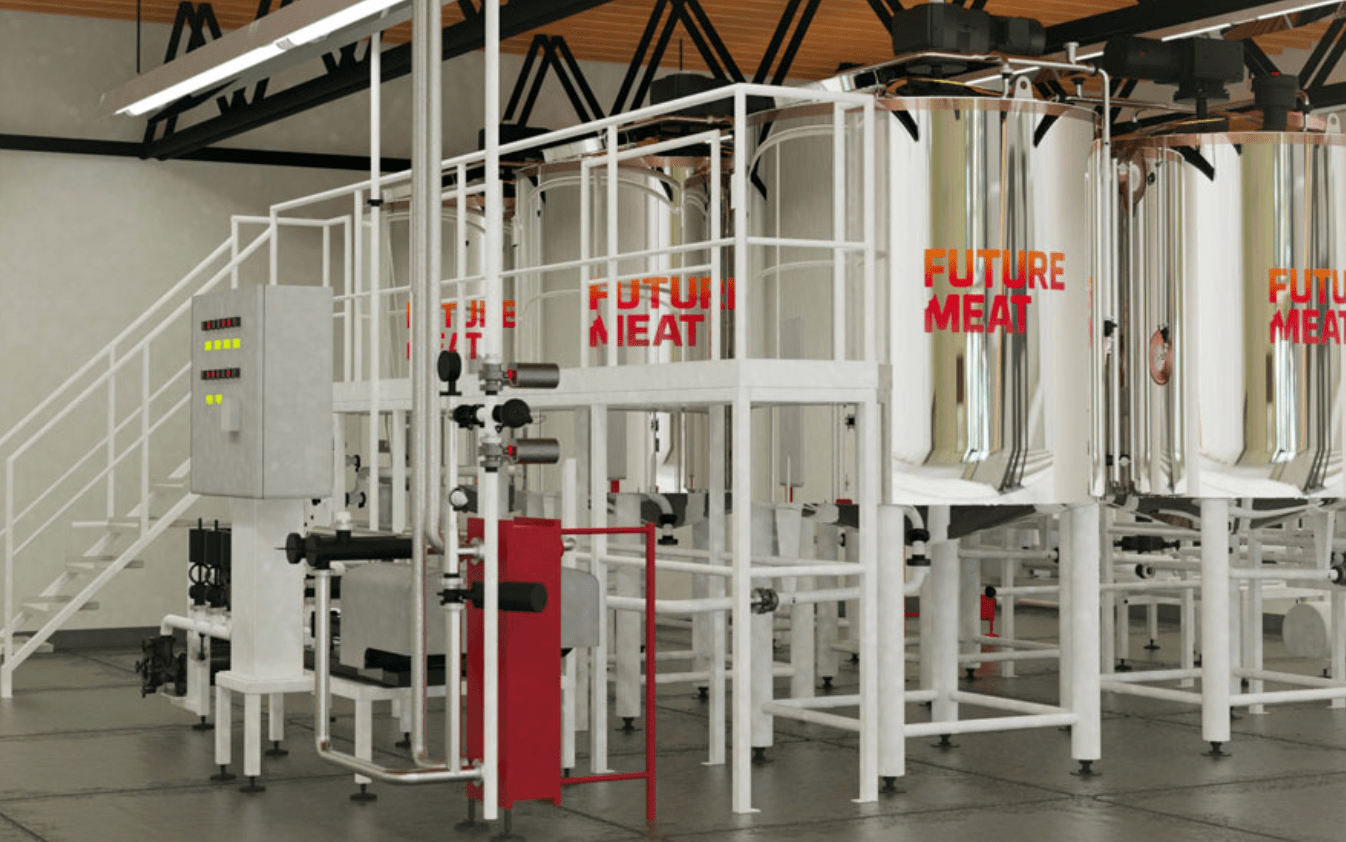 “We will sell you everything you need to make cell-based meat in your facility” Rom Kshuk, the CEO of Israeli cellular agriculture company Future Meat, told me over the phone this week. “At the end of the day, we’ll be a B2B company.”

That’s not the typical mindset for a cellular agriculture or aquaculture startup; the startups growing animal cells to create meat and fish outside of the animal. Many of the well-known startups in the space — Memphis Meats, BlueNalu, Wild Type, etc. — are working to create their own line of cultured animal products, which they’ll sell under their own brand or through partner food manufacturers.

But Future Meat is not a typical cell-based meat company. For one, its first product — which it plans to debut in 2021 — will be a hybrid: a blend of cultured animal tissue (likely fat) combined with traditional meat. The startup then aims to start selling cultured meat products by 2022. Kshuk said that the hybrid product will serve to validate their technology and prove that the startup can make low-cost cultured products. (To cut costs, Future Meat has developed a more efficient nutrient media and also created a system to recycle the media for multiple uses.) The cell-based meat will prove that they can scale up a full-blown product.

After that, the startup will turn its focus to its real mission: selling the equipment, technology, and ingredients required to grow cell-based meat to larger protein companies. Including Big Meat companies, like Tyson. (Tyson Ventures has previously invested in Future Meat.) Kshuk named 2023 as a tentative timeline for when he hoped they would reach that phase, but noted that regulatory hurdles make that date a bit dicey.

Why partner with a traditional meat company to start selling cell-based meat? Kshuk’s theory is that by launching cultured meat through an established protein brand, customers might be more apt to try the product. He pointed out that Impossible or Beyond were able to reinvent plant-based meat so quickly because they were innovating in a pre-existing market. “We aren’t,” he said.

It’s a smart strategy, and one that I think we will see more cultured meat companies adopt as they begin to grapple with the hurdles of manufacturing and scaling. These Big Meat companies have established supply chains, and can also provide facilities and retail shelf space. That will help cultured meat scale quickly to reach price parity with traditional beef, pork, and chicken. But these partnerships will also play a role in coaxing consumers to try a product that, without an endorsement by an established brand, they might have shied away from.

The question is whether or not Future Meat will actually be able to make all of these pivots, especially within such a short timeline. Thus far they have raised $16.2 million in funding including a $14 million Series A led by S2G Ventures last October — which isn’t a lot compared to some other cultured meat companies. And regulatory challenges alone might delay the first sale of cultured meat by years (which is one of the reasons Kshuk said they’re considering Singapore, which has more government support of cellular agriculture, for their launch location).

Ironically, the COVID-19 pandemic isn’t slowing Future Meat’s progress. Kshuk said that their team is small enough that they’re able to continue working in their new facility while socially distancing. In fact, he told me that the pandemic could be an opportunity for meat alternative companies, including cell-based meat startups, to explore how to stop viruses from jumping from animals to humans. “But it’s way to early for that discussion,” he said.