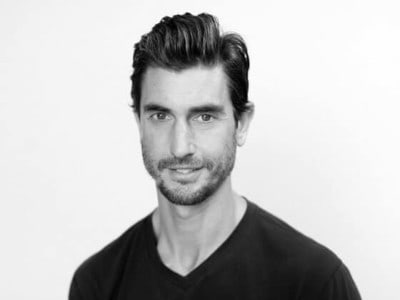 Fiction Foods, a portfolio company of CULT Food Science, has announced significant developments in its novel cellular agriculture product pipeline, with the commercial launch of its first egg alternative product slated for the third quarter of 2022.

The news comes at a busy time for Canadian cultivated food investment platform CULT Food Science, as it looks to establish its growing portfolio at the forefront of the cell ag revolution.

“It’s not a fake egg, but a whole new culinary experience, that is made from a signal-cell organism called euglena that contains animal-like and high-quality protein, but without the animal” – Brendan Brazier

Fiction Foods claims its Performance Scramble includes 15% more animal-quality protein than a chicken egg, more DHA omega-3 than salmon, more zinc than oysters, more probiotics than yogurt, and more antioxidants than blueberries – amongst a host of other benefits. Conventional applications of the Performance Scramble include all typical uses of chicken eggs but with a fraction of the environmental cost.

“Creating a nutrient dense, versatile liquid that can be used in place of a chicken egg has long been an objective of mine”, commented Brendan Brazier, Founder of Fiction Foods. “It’s not a fake egg, but a whole new culinary experience, that is made from a signal-cell organism called euglena that contains animal-like and high-quality protein, but without the animal.”