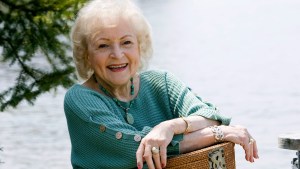 Today marks what would have been the 100th birthday of acclaimed actor Betty White. White, a self-professed animal lover and advocate, passed away aged 99 on December 31, 2021.

White’s passing made headlines across the world, sparking the launch of the Betty White Challenge. The campaign encourages fans to donate $5 to an animal charity in White’s name today (January 17), in honor of the Golden Girls star’s birthday.

The post Fans Donate To Animal Charities In Honor Of Betty White’s 100th Birthday appeared first on Plant Based News.

plant based because animals fund