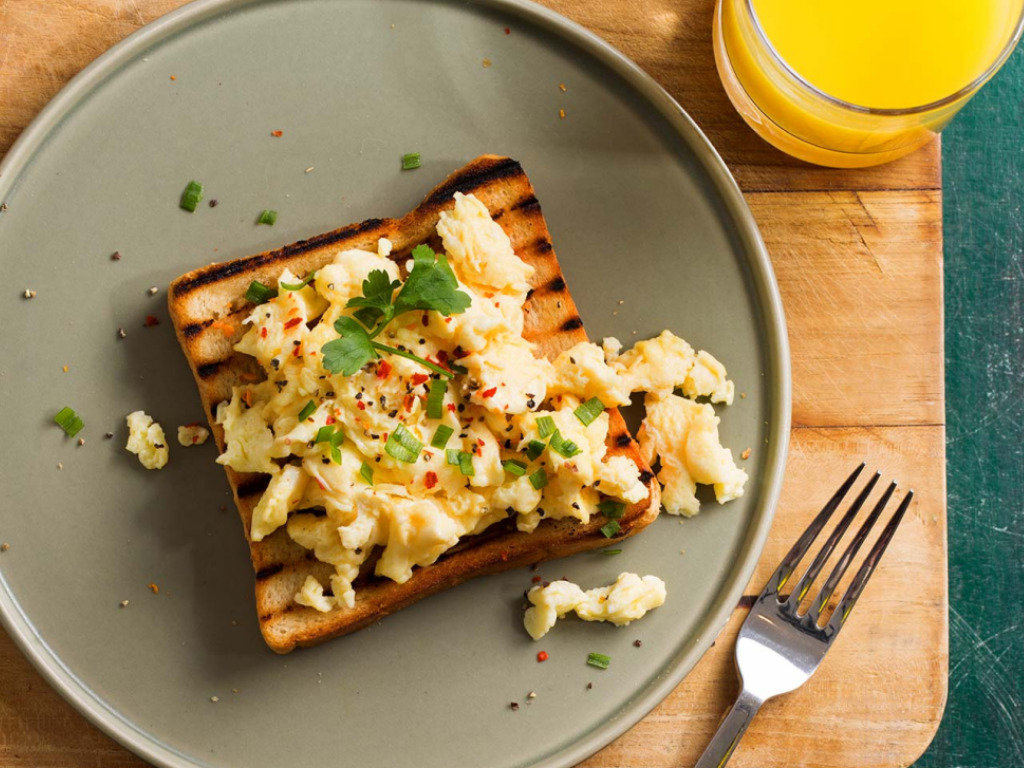 Indian plant-based egg startup Evo Foods has announced it is partnering with Ginkgo Bioworks to create new ingredients for its products. The latter offers an established cell programming platform which will be leveraged to develop animal-free egg proteins. These will be included in Evo’s product portfolio in a bid to create the most realistic plant-based eggs.

Founded in 2020, Evo is focussed on creating animal protein replacements that can be swapped out for their conventional counterparts seamlessly. The company notes that current egg products are still lacking in terms of taste, texture, nutrition and functionality. Working with Gingko is hoped to be the final puzzle piece to vegan egg superiority.

On a mission to improve vegan eggs

Evo looks to end animal agriculture for egg production with its developments while increasing food security. With roots in Mumbai and a recently established U.S. presence, the startup leverages India’s crop biodiversity to power its existing products, which include the “world’s-first” heat-stable boiled egg analogue.

Unveiled in March this year, the “heat and eat” vegan boiled follows the debut of a liquid egg replacement made from mung beans in 2021.

“As consumers and food brands alike call for more sustainable food options, we are excited to collaborate with Ginkgo to pioneer a new class of animal-free ingredients, “Kartik Dixit, CEO at Evo Foods said in a statement. “Evo is committed to playing a part in feeding our ever-growing world, and this partnership will support us as we develop next-generation products in this market.”

Gingko will be supplying Cell Development Kits (CDK) as its contribution to the strategic partnership. These will allow for cost-effective cell programmes to be launched, while slashing project timeframes traditionally needed to create engineered proteins. The proteins Evo will replicate will, potentially, allow for a faithful replication of regular egg flavours and more.

Taking eggs out of the food system

By 2020 egg production globally surpassed 86.67 million metric tonnes. Since 1990, the volume of production has increased more than 100 percent. This has been attributed, in part, to eggs being consumed as a secondary protein source, after meat.

Egg production is an ethically and environmentally controversial industry. To produce the world’s glut of eggs, more than 300 million chickens are used for their laying ability each year. Factory-farmed birds are subjected to countless cruel mutilations, including beak trimming, before being confined to a minuscule wire cage for the duration of their lives. Cages often hold up to 10 birds, each creating filth that covers the others. Birds that die in captivity are frequently left in the cages to rot.

‘Free range’ hens are something of a misnomer as well. Farms are allowed to keep up to 9 birds per square metre. For context, The Guardian compares this to 14 adult humans living in a one-room flat.

Evo looks to remove the need for animal eggs entirely and it isn’t the only startup working to do so.

Plant-based eggs getting animal farmers in a flap

Vegan egg substitutes are on the rise. From broad bean-based liquid developments, a la The VGN in Germany, to Eat Just recently gaining regulatory approval for E.U. sale of its mung bean eggs, a lot is happening.

The Every Co is taking a different approach to egg protein replacement. Instead of focussing on a whole egg liquid product, it uses precision fermentation to mimic egg white protein for use in other items. Most recently it showcased the functionality of its Every EggWhite by partnering with exclusive patisserie Chantal Guillon, to debut vegan macarons.

Even large-scale egg users are looking at the potential and marketability of plant-based alternatives. Japanese mayo giant Kewpie just announced it has developed a vegan egg product, called Hobotama. Translating to ‘almost eggs’, the dish is a scrambled egg replacement made using soy milk.