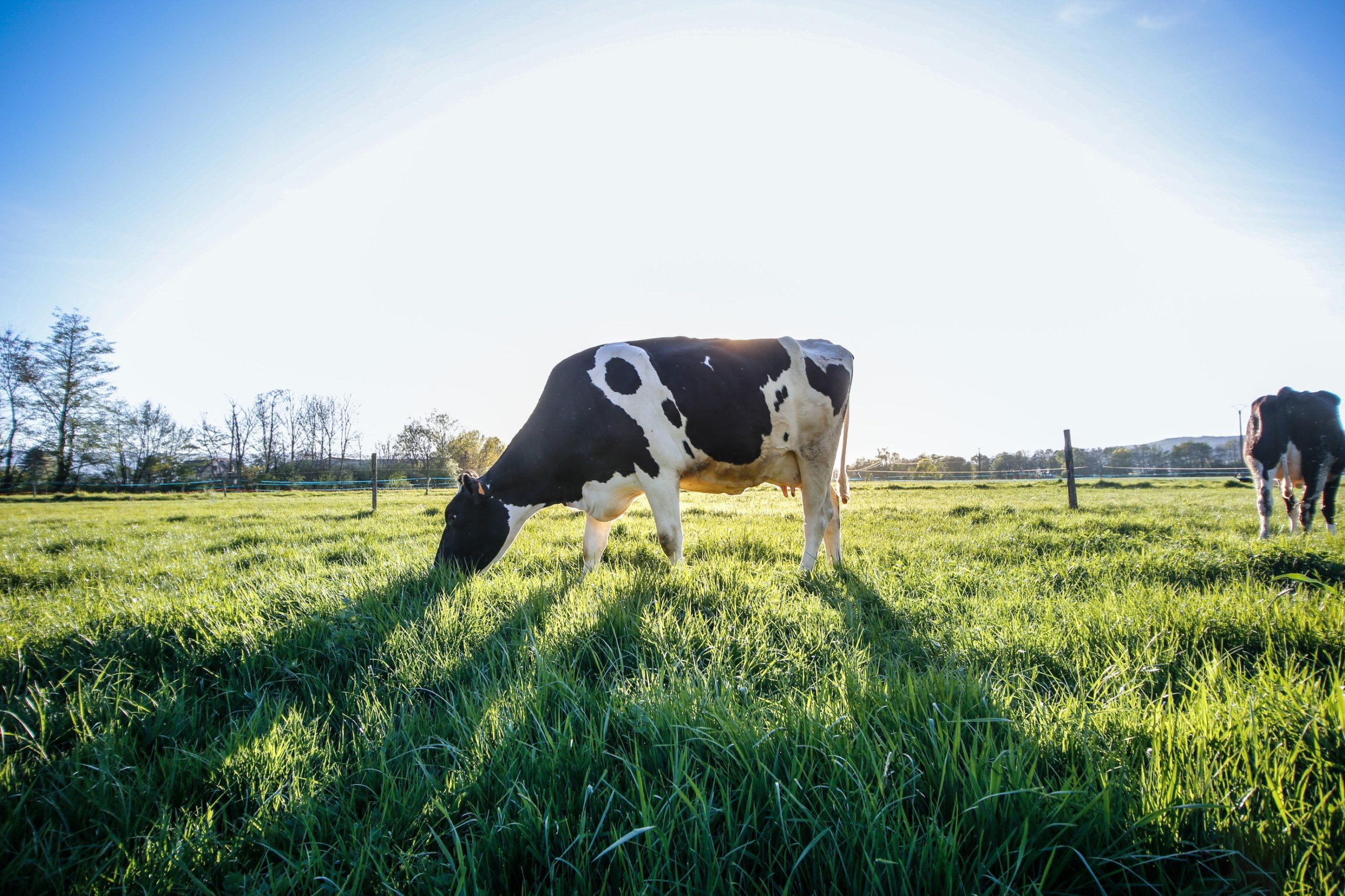 The company is emerging from stealth mode with its seed round announcement, which was led by Matū Karihi, and syndicated with The University of Auckland Inventors’ Fund, Booster Innovation Fund, and angel investors.

Opo Bio’s emergence comes less than six months after the company launched in July. Not only does it put New Zealand on the cultivated meat map, but it also comes on the heels of the first U.S. FDA GRAS status for cultivated meat, granted to Upside Foods last week.

The cell lines used by Opo Bio come from New Zealand livestock, which the company says maintain a ‘high-health status.’ It also points to New Zealand’s strong agricultural sector with high standards in both animal health and welfare, making for an ideal location to launch a cultivated meat company.

The launch comes as research points to a growing demand for alternative protein across the APAC region. Earlier this month Australian cultivated meat producer Vow set a funding record. It’s gearing up for a launch in Singapore later this year.

“We want to accelerate the field by providing primary cells and cell lines for commercial use,” Opo Bio co-founder and CEO Dr. Olivia Ogilvie said in a statement. Ogilvie co-founded Opo Bio along with Drs. Laura Domigan and Vaughan Feisst.

All of the founders are veterans of the cultivated meat and tech industries; Domingan began working on cell-based meat at Tufts University in 2012 alongside Professor David Kaplan, Ogilive worked on policy and regulatory aspects of the tech during her postdoc, and Feisst worked in human therapeutics.

The company is targeting researchers in the space instead of consumers. It says there are few types of cells commercially available for cultivated meat development. It says many researchers are currently using mouse cells or using resource-intensive processes.

Opo Bio says its first product will allow researchers to focus more on development and critical areas including taste, texture, and nutrition profile, instead of using their time and resources to isolate cells.

The cell lines, which Opo Bio compares to seeds used to develop commercial crops, must be of high-quality sources, the company says, especially when the goal is scaling at a commercial level. It says too many companies keep their cell lines secret, which hinders progress across the industry.

Opo Bio says its long-term strategy is to become the leading developer and supplier of cell lines, which is why it’s opening its cell lines for research and commercial licensing. It says its first bovine cell lines can grow without serum in suspension bioreactors. Opo Bio is also working on pig muscle, fat, and connective tissue, in addition to its bovine lines. It anticipates the cell lines will be commercially available next year.