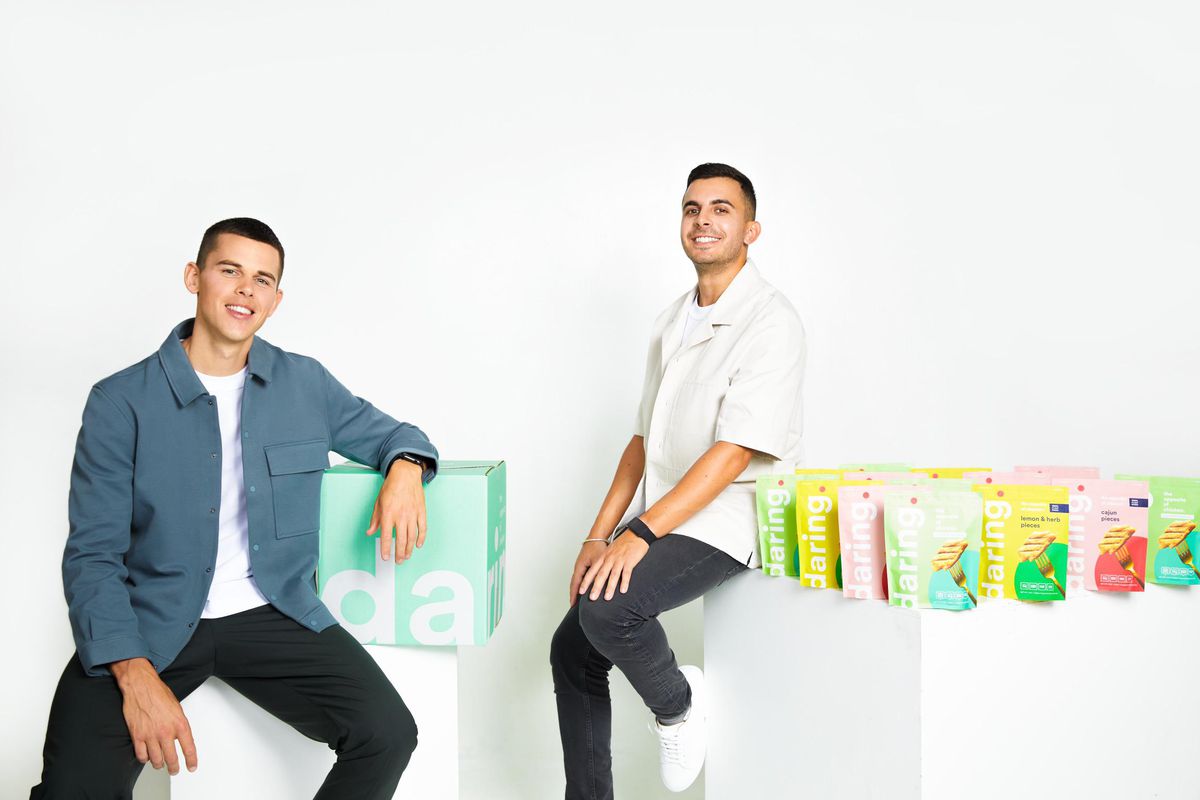 Drake has been named one of the investors in plant-based chicken brand, Daring Foods’ latest investment round.

The Los Angeles-based brand secured a staggering $40 million in the series B funding round after debuting its products last year.

Daring Foods, founded by two vegans, launched in the US last year after partnering with supplier Rastelli Foods Group. This was in order to reach restaurants and retailers across the country.

Moreover, Rastelli committed a $10 million investment to help with infrastructure.

Now, in the series B investment round led by D1 Capital Partners, the funding skyrocketed to hit an injection of $40 million. World-famous musician Drake is also among the investors.

According to Bloomberg, the investment meets growing demand for plant-based chicken and a move towards creating healthier meat alternatives.

He told the media company: “The first wave of plant-based was really focused on taste and texture, but then you had the sacrifice of other elements, like health.”

The company thanked its ‘visionary’ investors on social media.

Renowned rapper Drake has long hinted he follows a plant-based diet on social media. In 2018, he confirmed he is vegetarian during a live stream on Twitch. ‘I don’t eat meat anymore’, he announced.

Drake isn’t the only celebrity to back plant-based chicken brands. For example, Arnie Schwarzenegger’s son Patrick invested in NUGGS earlier this year.

The actor founded his own investment company in 2019.

You can find out more via Daring Foods’ website here