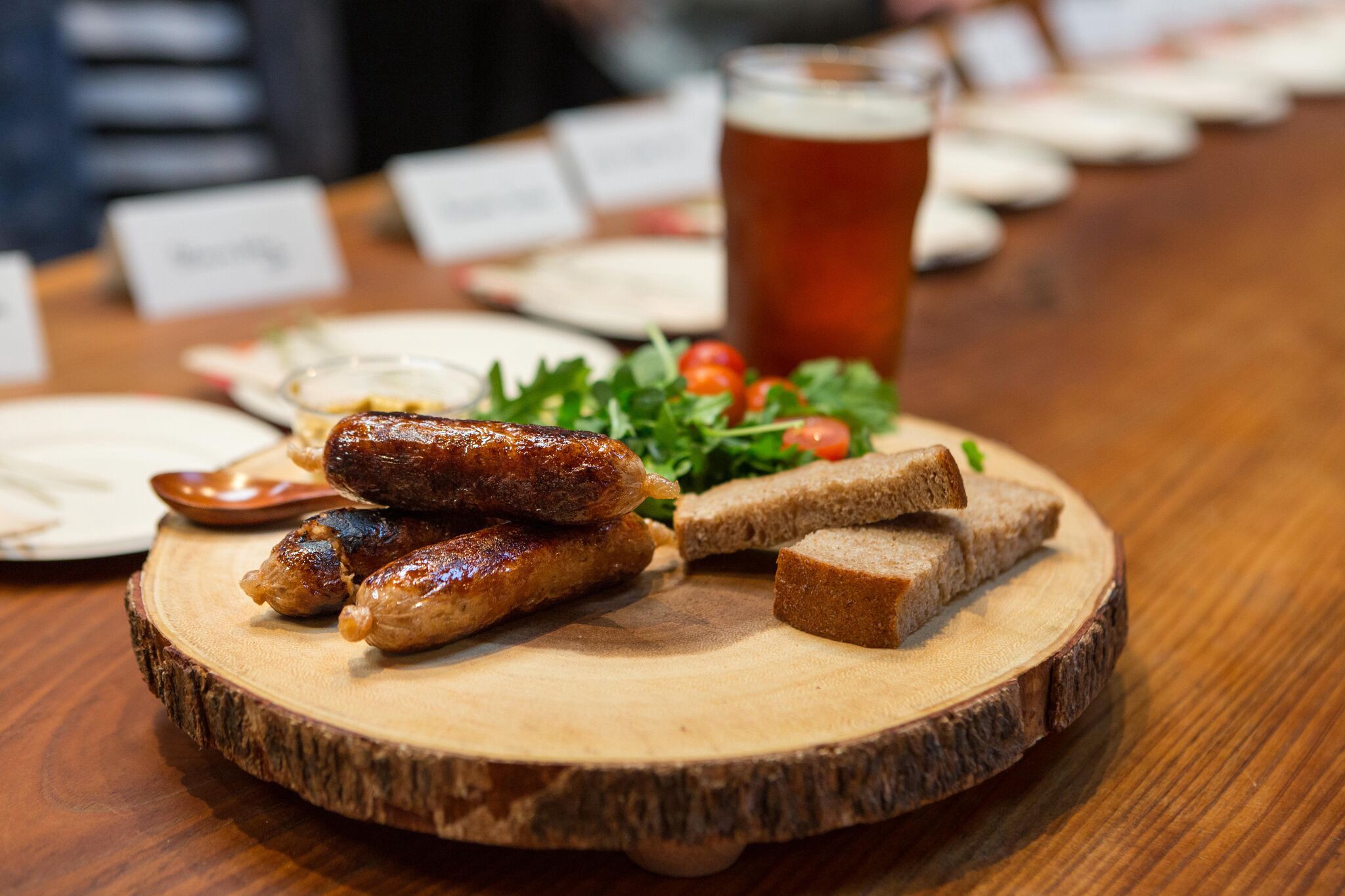 Background: New Age Meats is working to build out cell based pork sausage. I asked the company to elaborate on their cell types/cell line development, media formulation, bioreactor design, and scaffolding, but the company declined to comment — stating these details are a little too specific about their tight lipped technology.

What We Do Know: According to a company press release, New Age Meats will use the additional capital for new hires specifically expansion of its food science department. In addition to a focus on “food research” New Age seems to be hiring for a few technical roles specifically a Chief Technology Officer and Bioengineer for which one of the duties includes evaluating microcarrier formulations.