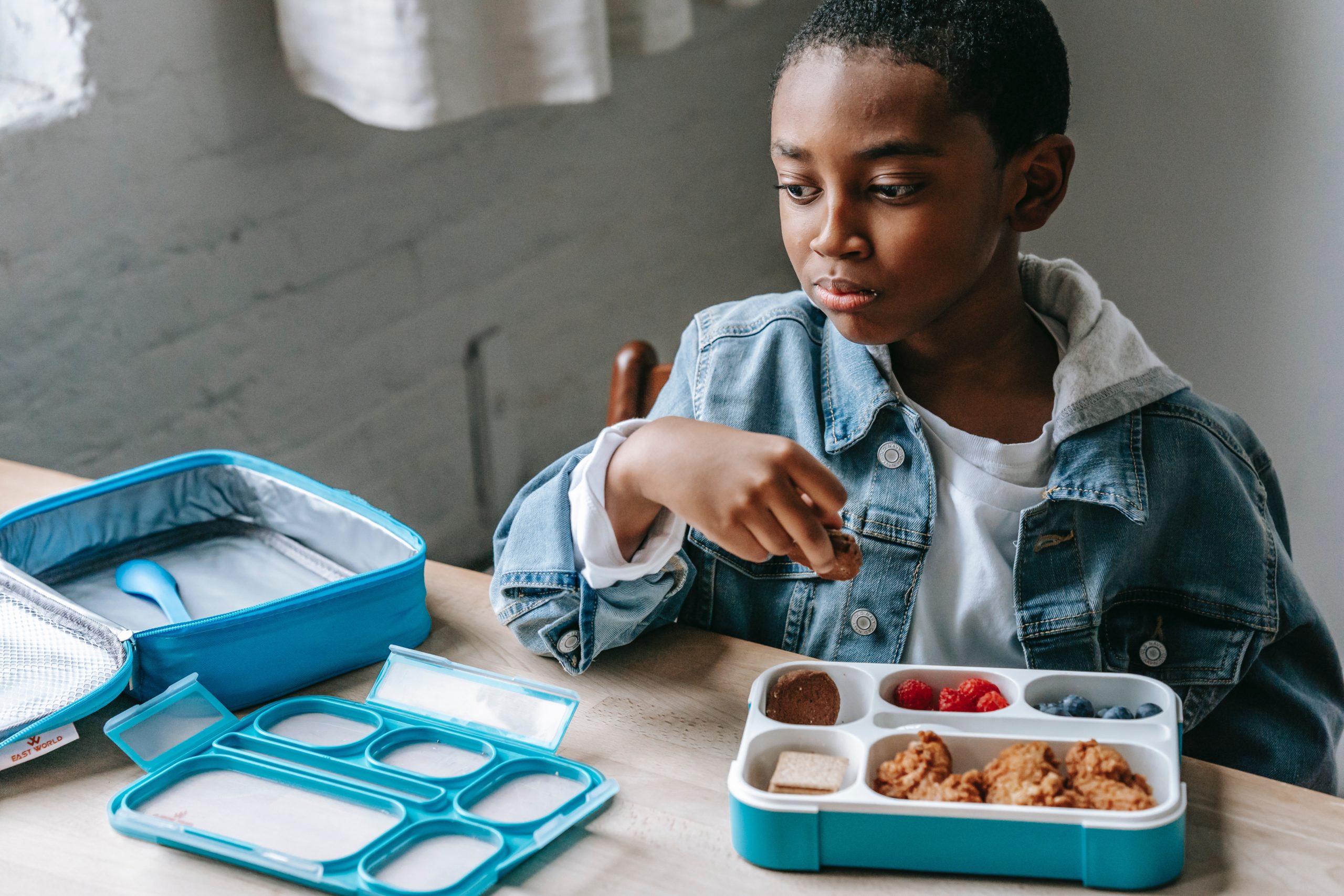 California public schools will soon have more plant-based options for students thanks to $700 million earmarked in the recent $300 billion Budget Act of 2022 signed by Governor Newsom ahead of the state’s new fiscal year.

California’s new budget sees funding for a number of state-funded programs, including what Governor Newsom called “core values at a pivotal moment.”

In a statement, the Governor said the budget will help safeguard a women’s right to choose, “expanding health care access to all and supporting the most vulnerable among us.”

The $308 billion budget includes a significant chunk for the state’s public schools; $600 million goes to kitchen infrastructure, upgrading, and training, and $100 million is going toward securing plant-based ingredients.

Last year, California became the first state to offer a free breakfast program as well as lunch. Ahead of the return to classes last fall, it also made all school lunches free, regardless of family income, becoming the first state to offer such a program. There are more than six million public school students across the state. Several U.S. cities have offered this for some time, but a state-wide effort has historically been too challenging.

The free meals were added due to a budget surplus that arose as a result of the pandemic and cafeterias being closed for extended periods. The decision was applauded by lawmakers, parents, and anti-hunger organizations. For millions of children across the state, their free school lunches are often their only hot meal of the day.

The new funding to add plant-based meals comes by way of efforts from Assemblymember Nazarian (D-Van Nuys), as well as vocal parent groups and school districts that wanted to see healthier options on campuses. Impossible Foods, a California company, recently announced two new cafeteria-ready products in support of the funding; pre-cooked vegan burgers and whole grain-coated nuggets will be available to foodservice providers.

“I am very excited to see plant-based school meals included in this year’s budget. Having this optional program for schools, in addition to their existing meat and dairy menus, will allow for an inclusive selection for our students,” Assemblymember Nazarian said in a statement. “Many school districts across our state have a sizable student population that requires or wants plant-based or restricted diet options and cannot afford the sometimes-higher prices. This year’s budget is a sizable step towards empowering schools to respond to their students’ needs.”

Judie Mancuso, founder and president of Social Compassion in Legislation, a co-sponsor of AB 558 praised Assemblymember Nazarian for the four-year effort. “We are grateful to see both the legislature and the Governor recognize the cultural shift towards plant-based choices by supporting our children to eat healthier, more climate-friendly, and humane diets.”

The state’s Budget Act also recently allocated $5 million to the research and development of cell-based and plant-based meat. That funding is spread across three University of California campuses: Los Angeles, Berekely, and Davis.

The funding for the schools and the research comes as California is in its third consecutive drought year, with record-breaking heat and water shortages plaguing the state. Plant-based meat in particular was recently cited as the most sustainable investment option for reducing climate impact, even more so than switching to electric vehicles.