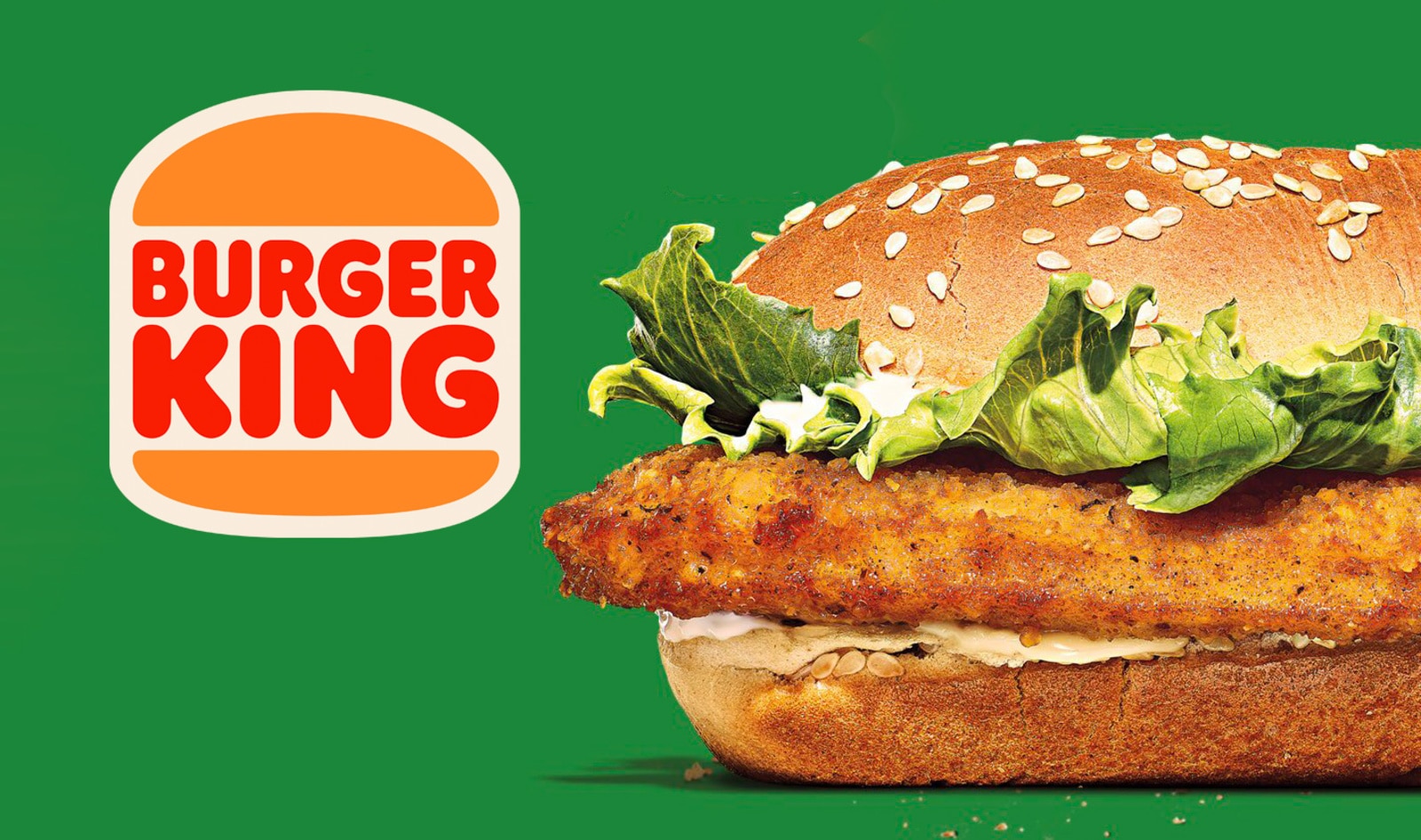 Burger King is adding vegan options to its menus in South Africa—which makes it the first fast-food chain to offer vegan-certified meat in all of Africa. Created in partnership with European brand The Vegetarian Butcher, the new menu items at Burger King South Africa are the plant-based Whopper, Vegan Royale (a vegan chicken sandwich), and Vegan Nuggets. The menu items are all offered at a price comparable to their animal-based counterparts. To order the Whopper vegan, customers can ask for the vegan mayonnaise used in the Vegan Royale. All items at Burger King share cooking surfaces.

Burger King worked with V-Label, a major European vegan accreditation program, to ensure that its new options are suitable for vegans. The V-Label will also differentiate Burger King from other chains in the region that offer meatless options that cannot be ordered fully plant-based.

“Our aim is to offer vegan, vegetarian, and plant-based alternatives that do not compromise on flavor or price. Why should [they]?” said Juan Klopper, Chief Operating Officer of Burger King South Africa. “By working with The Vegetarian Butcher and V-Label, we know we can create the industry’s leading vegan and vegetarian recipes to truly bring BK to you Your Way.”

Burger King South Africa’s vegan offerings are part of the chain’s goal to become a global leader in the plant-based space—and it has made a lot of progress in recent years. Burger King’s first foray into vegan meat was in 2019 when it added the Impossible Whopper to its more than 7,000 locations across the United States. The pioneering sandwich is made with a plant-based Impossible Burger patty and can be ordered vegan by omitting the mayonnaise. Since the launch of the Impossible Whopper in the US, Burger King has added plant-based burgers made by a variety of suppliers to its locations globally.

In addition to its menu update in South Africa, Burger King is working with The Vegetarian Butcher to bring plant-based menu items to 25 countries, including Mexico, China, Germany, and the United Kingdom. In the Asia Pacific region, Burger King is working with Australian company v2Food to supply plant-based meats to its locations in South Korea, Japan, and the Philippines.

With the first wave of plant-based burgers already on the menu at Burger King worldwide, the chain is now getting creative with the plant-based concept. In Japan, Burger King recently replaced the buns with vegan meat patties for a meaty handhold stuffed with lettuce, tomatoes, onions, pickles, mustard, and ketchup. In Germany, Burger King turned one of its Cologne locations into a vegan paradise for one weekend in June where guests were treated to plant-based chicken nuggets and sandwiches and animal meat was nowhere to be found on the menu.

All of these menu updates are adding up to good news for animals and the environment, according to Alasdair Murdoch, CEO of Burger King UK. Currently, Burger King UK serves a variety of vegan options, including the Rebel Whopper, Chicken Royale, nuggets, and newly veganized The Vegan Bean Burger. Murdoch says these items are directly displacing animal products on the menu and expects the chain’s menu to be 50 percent plant-based by 2031.

Back in South Africa, the popularity of veganism has surged in recent years. According to a 2019 Google Trends report, searches for vegan topics have doubled in South Africa since 2014, putting it among the top 30 countries where interest in veganism is high. To help sustain and accelerate this interest, the V-Label—which appears on 40,000 products from more than 3,500 licensees worldwide—is making its way to South Africa in conjunction with the launch of Burger King’s new vegan menu.

“The V-Label symbol is going to increase awareness of veganism, and make it easier for consumers to identify vegan options and trust that they are truly vegan,” Donovan Will, the director of ProVeg South Africa who will administer V-Label locally, said. “I think a lot of people still view vegan options as products only for vegans and vegetarians, and assume that there will be a taste sacrifice, but Burger King’s new products are so similar to their existing products that consumers who try them won’t even know the difference, even though they’re healthier and more sustainable and at a great price.”

Along with Burger King answering the call, vegan JUST Egg just touched down in South Africa as the first vegan egg available across the country. The folded format of JUST Egg will make its way to South Africa by way of retailer Wellness Warehouse and Infinite Foods’ eCommerce site. The mung bean-based vegan egg is also heading to restaurant menus in greater Cape Town, Johannesburg, and Durban, including at Lexi’s, Jackson’s, and Great Cape Deli.