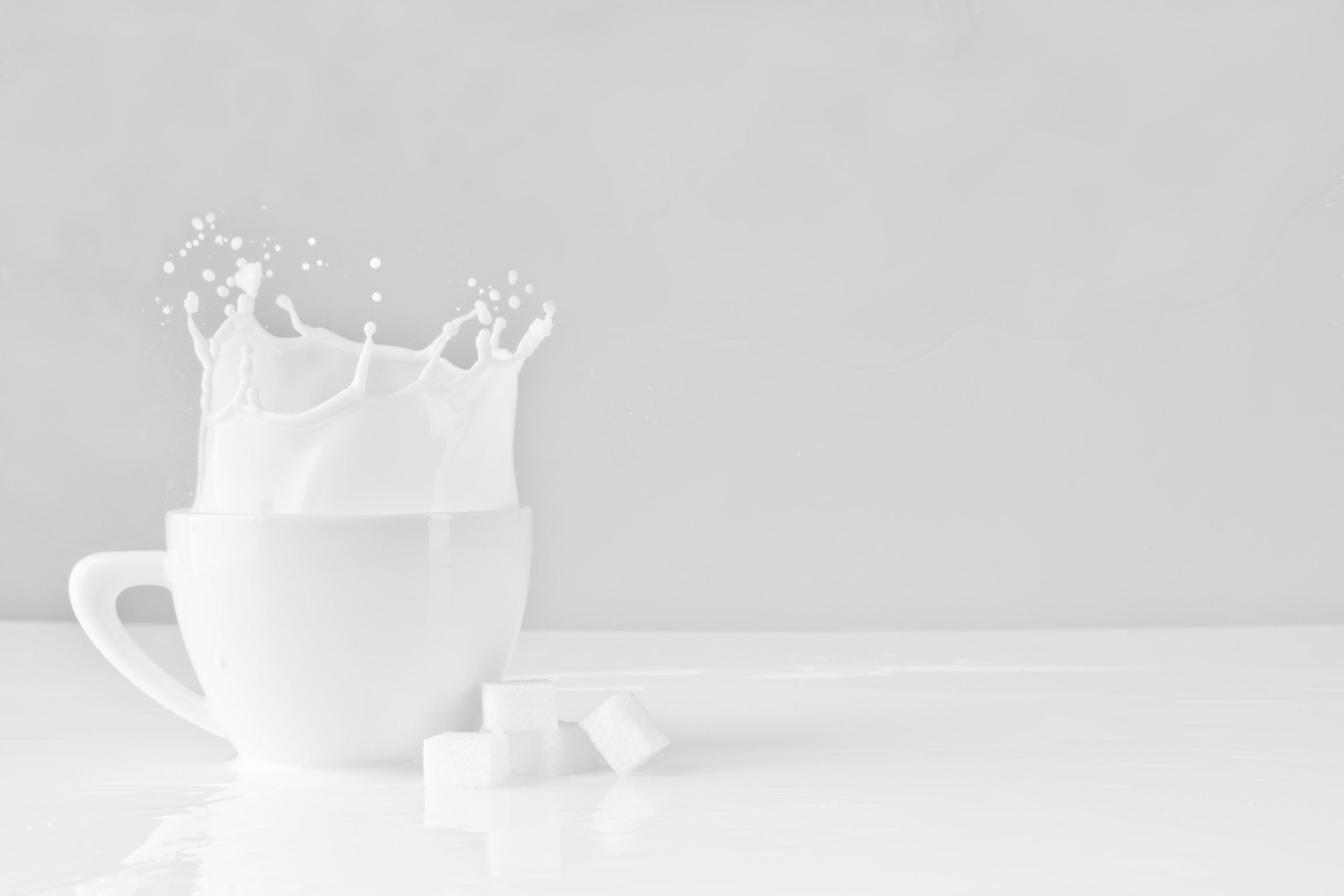 Alternative dairy startup Bon Vivant has announced a strategic partnership with fellow French operation Abolis Biotechnologies. The latter is a European leader in industrial biotechnology. The two will co-develop production methods for the scaled manufacturing of animal-free dairy proteins created via precision fermentation.

News of the partnership comes shortly after Bon closed a €4 million funding round. The startup hopes to develop an effective production system for the mass manufacturing of its dairy-identical proteins. From here, they will be offered to the alternative dairy sector on a B2B basis.

Bon has successfully proven its concept but remains at lab development stage due to production constraints. Its next phase will see the startup looking to mass-produce its proteins that are “100 percent identical to those produced by the cow”. In April, it was reported that Bon’s next step would be to secure meaningful partnerships within the industry. Its confirmed partnership with Abolis is a realisation of this and a sign that taste and texture evolution is on the cards.

“Our partnership was born out of the desire to offer, on a large scale, healthy dairy products with organoleptic and nutritional qualities identical to those produced by animals and accessible, whose development must be environmentally friendly,” Hélène Briand, co-founder and director of innovation and product development at Bon Vivant said in a statement. “We are pleased to join forces to meet a global need: to feed a growing population, while producing in a sustainable way. Abolis’ highly specialized expertise will enable us to realize our joint ambitions.”

Previously, Bon has stated that unless it can replicate the look, feel and functionality of conventional dairy perfectly, it would consider its platform a failure. Having prototyped its innovation, it now requires the assistance of a precision fermentation specialist to take its milk proteins to the next level.

“Enriching and diversifying the range of protein sources while limiting our ecological impact is a major challenge for the future of humanity. Following the example of our commitment to major industrial groups to offer them new production solutions compatible with their ecological transition objectives, we want to help them meet this new challenge,” Valérie Brunel, managing director of Abolis said in a statement. “We are more than ever committed to working with our partner to develop these new sources of protein and we are counting on its expertise to make them healthy, accessible products that are in keeping with our culinary culture”.

Dairy is big business in France. One of the major national economy drivers, it recorded $21.4 billion in 2019. Alongside the profit comes a price for the planet. Dairy is thought to account for 30 percent of all livestock emissions and demand is increasing. Predictions cite growth up until at least 2030.

Bon claims that its primary motivations are maintaining French gastronomic heritage while helping consumers to move toward a plant-based diet. It has previously hailed California’s Perfect Day as its inspirational model.

Perfect Day has been announcing new developments and partnerships consistently. Its latest, the startup revealed, is working with Strive Nutrition to produce a new sustainable milk alternative. Kansas-based Strive uses perfect Day’s animal-free whey to bolster its plant-based developments. Unusually for the sector, the whey has been added to oat and almond varieties, alongside more realistic cow milk analogues.