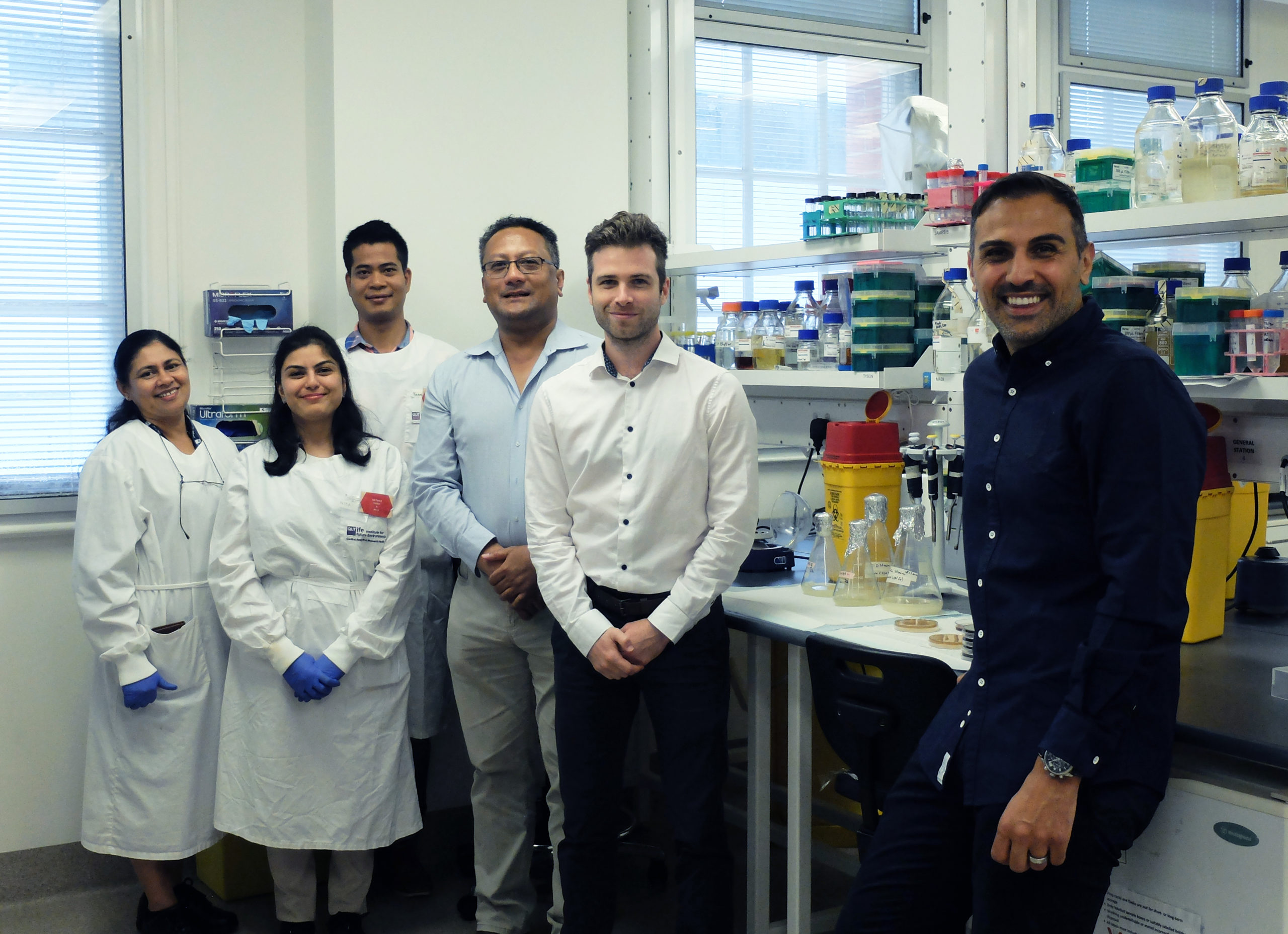 The Australian Commonwealth Government has named Change Foods as a key partner in a new AUD$164 million Trailblazer Universities Food and Beverage Accelerator led by the University of Queensland and Queensland University of Technology (QUT). Change has confirmed it is receiving a grant of $3.1 million to support an existing research partnership between itself and QUT.

U.S.-Australian food tech Change is looking to reach commercialisation stage with its animal-free ingredients. It has collaborated with QUT already, to develop precision fermented microbes that replace conventional dairy proteins. Little over one week ago, Change revealed it was awarded a $1 million grant from the Commonwealth Government to work with QUT again, this time to upcycle sugarcane waste into fermentation feedstock.

QUT is uniquely positioned to offer the infrastructure and research capabilities that the precision fermentation sector needs. It is able to accelerate the R&D of industry partners, including Change Foods, which will remain the focus of the accelerator.

“These two grants recognize the quality of our team and the progress we have achieved in a short space of time. Our ongoing FaBA research collaboration with QUT will further hasten our goal to bring animal-free dairy products to market in the near future,” David Bucca, founder and CEO of Change Foods, said in a statement.

The accelerator counts a collective of 18 partners within it, including Change and QUT. All parties involved are engaged in research, industrial production or commercialisation of alternative food manufacturing.

“We are excited the Commonwealth Government has recognized that Queensland – with its world-leading capabilities and teams of micro-biologist researchers – is uniquely positioned to help drive growth in synthetic biology and future food manufacturing,” Tom Davies, vice president of research and operations (APAC) for Change Foods said in a prepared statement. “We’re excited to work with State and Federal Governments to help Australia support this nascent industry and secure our share of this $700 billion global business.”

Leveraging precision fermentation, Change programmes microbes with existing DNA information, to replicate casein. In conventional dairy, this gives cheese its ability to melt and stretch, plus its moreish umami tang. The startup hopes to improve the landscape of plant-based cheese and other dairy products with its proteins, to lessen the environmental burden stemming from animal products.

Change has previously discussed its desire to disrupt the conventional cheese market. It has made inroads into this already, with strategic partnerships confirmed between itself, Upfield and Sigma. Upfield is currently the world’s largest plant-based food manufacturer with brands such as Violife in its portfolio. Sigma is a conventional dairy leader with significant presence in Europe, the U.S. and Latin America. It is hoped that these giants will allow for a smooth path to market, with guaranteed global scalability.

Australia is developing a taste for animal-free dairy. Back in November, Mcdonald’s added oat milk to its McCafé menus. It was suppled by domestic startup MILKLAB, which took two years of R&D to bring a finished product to market.

Also in the oat milk scene, Wide Open Agriculture laid claim to the ‘world’s lowest carbon milk’, in December 2021. The company raised $20 million to bring all production of its Oat Up brand back within Australia, using regenratively grown oats.

New Zealand, not to be left behind, is seeing the beginnings of a revolt against its large-scale conventional dairy industry. Daisy Lab revealed earlier this year that it had secured NZ$250,000 to continue its development of precision fermented products, with a focus on cheese.