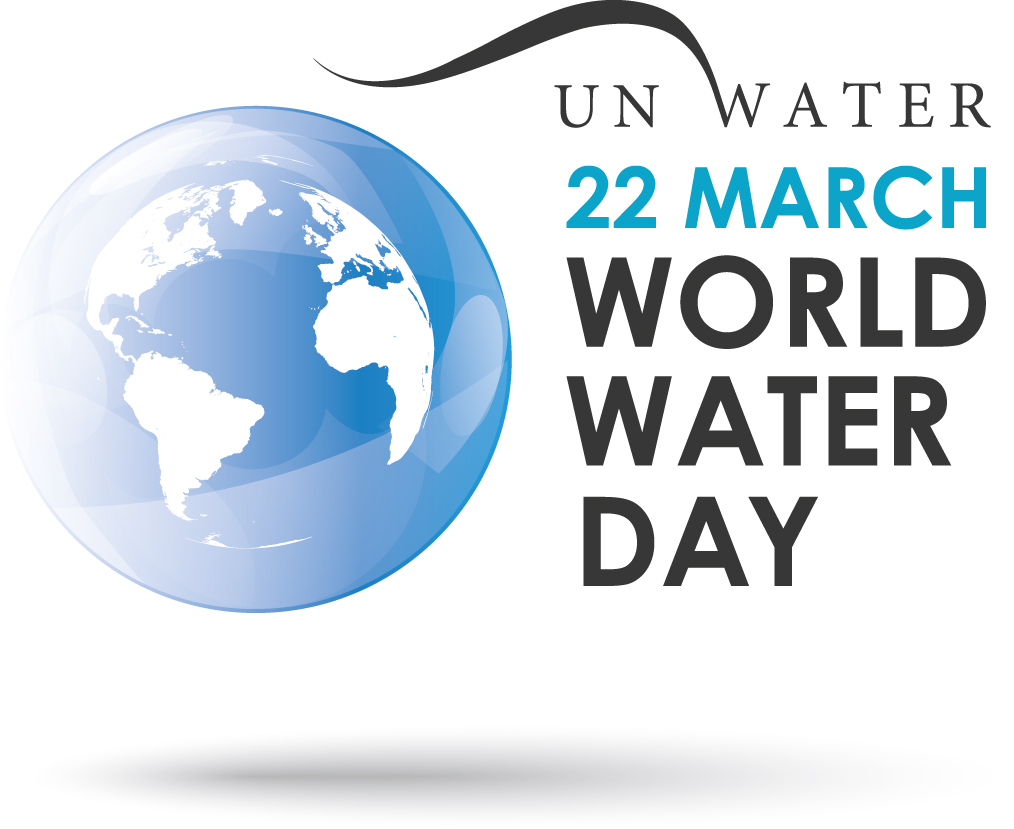 Water is a finite, indispensable resource that gives way to life as we know it on this planet. It has immense, multidimensional value to individuals and communities around the world. And yet, precious as it is, many of our systems take water for granted.

Today, on World Water Day, we have the opportunity to help a new wave of protein production spring forth, one that puts the foods we love on the table while honoring water as a vital resource and paving the way for its conscionable and equitable stewardship.

Alternative proteins allow us to free up our water supply to serve a growing global population.

Producing meat directly from plants or by cultivating cells will allow us to free up freshwater from animal agriculture, which is currently responsible for approximately one-third of all freshwater consumption in the world. As our changing climate places greater pressures on food and water security, we must make better use of our limited resources by modernizing meat production systems.

According to the United Nations FAO, “global water scarcity is caused not only by the physical scarcity of the resource, but also by the progressive deterioration of water quality in many countries, reducing the quantity of water that is safe to use.” Water pollution does not impact everyone equally: In the United States, contaminated drinking water is 40 percent more likely to occur in places with higher percentages of people of color. By reducing global reliance on animals for meat, alternative proteins can eliminate a major source of waterway pollutants and drive more equitable health outcomes.

Fertilizers used for animal feed crops and improper animal waste management contribute to waterway pollution. Bacteria, fungi, and viruses from manure, as well as antibiotics, hormones, and zoonotic waterborne pathogens can end up in drinking water sources and pollute nearby ecosystems. Fertilizers that runoff into waterways create unsafe levels of nitrogen and phosphorus, which stimulate the growth of algal blooms that suffocate aquatic life (called eutrophication) and devastate marine ecosystems, creating vast dead zones in the Gulf of Mexico, the Chesapeake Bay, and other coastal waters. Harmful algal blooms are estimated to cost the United States $4.6 billion per year.

By transitioning to alternative proteins, we can mitigate the broader effects of climate change on the water cycle and global water supply. Plant-based meat production uses 47 to 99 percent less land than conventional meat and yields massive reductions in global greenhouse gas emissions. Likewise, cultivated meat outperforms all forms of conventional meat production when renewable energy is used, reducing the climate footprint of beef, pork, and chicken by 92 percent, 52 percent, and 17 percent, respectively.

Unmitigated animal agriculture will have ripple effects on Earth’s climate, escalating the global prevalence of drought and water scarcity. The clearing of trees for grazing and crop land is the greatest driver of deforestation, and deforestation in turn can destabilize the water cycle. Recycling water through land vegetation is especially important in giant tropical ecosystems like the Amazon rainforest, which is thought to provide atmospheric moisture as far as the Midwest. Moreover, as global temperatures rise, droughts become more frequent and more severe; increased temperatures lead to increased evaporation and transpiration.

The challenges presented by our global water crisis are large, but not insurmountable. Reimagining our protein supply to make better use of finite natural resources will be key to restoring water health and access to our global communities. This is precisely the opportunity alternative proteins present.

To modernize meat production, we need public investment in open-access research to fill technological gaps and robust public policies to maximize the benefits of alternative protein production. For example, the Food and Agriculture Organization (FAO) of the United Nations specifically calls for policies and incentives that encourage sustainable diets to counter water pollution from agriculture. Governments should include alternative proteins in public procurement policies for healthy and sustainable food in schools, hospitals, care facilities, and other public institutions. This will increase the availability of alternative proteins and will likely help lower prices, because bulk purchasing by institutions can reduce costs. Additional progressive land, water, and energy policy, as well as a renewed focus on diversity, equity, and inclusion are needed throughout the food system.

Alternative proteins are critical to building a world where water is clean, plentiful, and valued by all—and every stakeholder has a role to play. The Good Food Institute has defined the key challenges facing the alternative protein field and the open opportunities for academic, industry, and government stakeholders to get involved. Read more about the roadmap ahead.

GFI was selected as Innovation Lead for Action Track 2 of the United Nations 2021 Food Systems Summit, which is focused on shifting our world to sustainable consumption patterns. Read more about how you can participate in the UN Food Systems Summit.