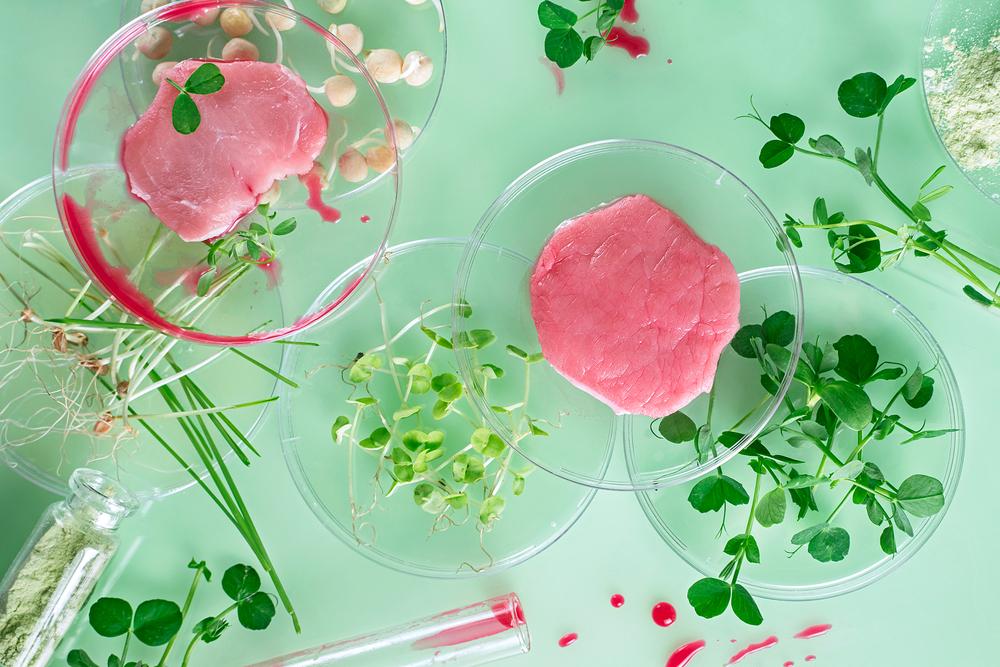 19% of Americans and 18% of Britons are eager to give cell-based meat a go when it becomes available, according to a new survey.

A majority of meat-eaters are worried about the environmental impact of meat production, yet only a small number is willing to bank on plant-based and lab-grown meat in the long term.

Consumer research platform Piplsay surveyed 40,000 people (31,340 Americans and 9,166 Brits) to find out their positions on cell-based meat. While the number of people who had never heard of lab-grown meat before and the number of consumers aware of it were similar (around 40%), only about 20% of people said they were eager to try it when it becomes available (19% Americans and 18% Brits).

32% of Americans and 33% of Brits said the most appealing factor about cultured meat is that it eliminates the need to harm or kill animals. For 21% US and 26% UK residents, it was the fact that it lowers emissions by reducing the demand for livestock as well as resources, while 20% of Americans and only 14% of Brits believe it is healthier and safer than meat.

California-based Eat Just, which last year became the first company to gain regulatory approval for the sale of cell-based meat in Singapore, is the most known cultured meat brand in the UK, with 35% of respondents saying they’ve heard about it. But only 10% of US respondents, where the company is based, know of it.

For them, SuperMeat was the most popular lab-grown meat brand, with 26% of Americans aware of the company. In the UK, 20% of respondents said they’ve heard about the Israeli startup as well.

40% of US and 46% of UK respondents said they’re worried “a little” about the environmental impact of meat production, while 27% and 23% respectively are concerned “a lot”. In response, 64% of survey respondents from the US and 71% from the UK said they consume less meat now; 20% and 17% said they consume less meat and prefer alt-meat, and 16% and 12% have turned vegan or vegetarian, respectively.

Read our story on whether cultured meat can really save animals and the planet?

The post Almost 20% of Brits and Americans eager to try cell-based meat when it’s available appeared first on The Vegan Review.