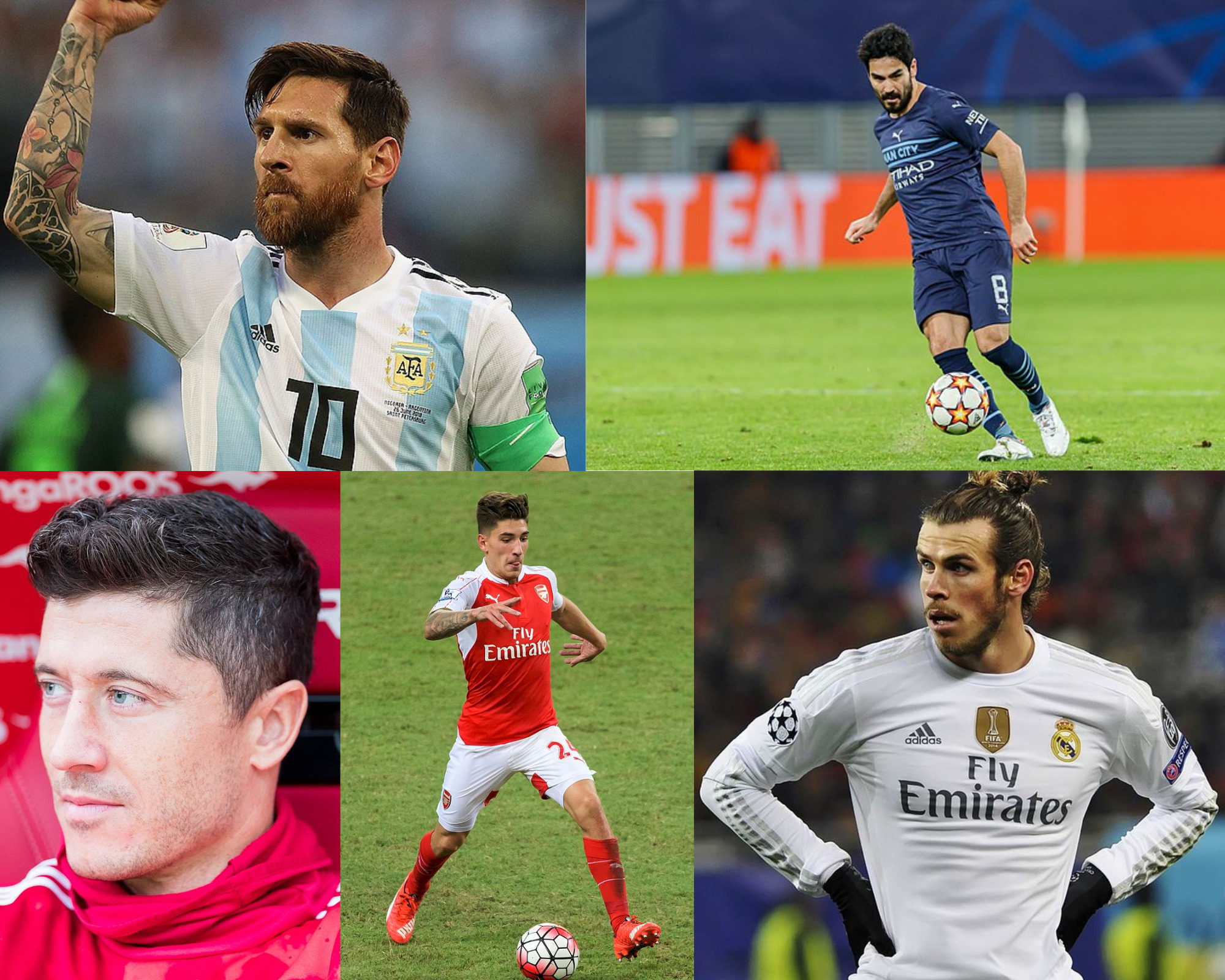 Like many professional athletes, football players are turning to plant power to stay in top form. With the FIFA 2022 World Cup upon us, we dish out some of the vegan food staples fuelling the tournament’s star players, from Lionel Messi to Gareth Bale.

It’s worth mentioning that there are plenty of other footballers who are not playing at the FIFA 2022 World Cup but who also opt for plant-based foods to stay on top of their game.

Some of the most notable players include former Spurs striker Jermain Defoe, an active flexitarian who opts to go vegan 3-4 days per week, and former Manchester City striker Sergio Agüero, who has cut out meat from his diet. Former England midfielder Fabian Delph and Roma’s centre-back Chris Smalling reportedly follow fully plant-based diets.

There’s science to back up their choices, too. A predominantly plant-based diet can reduce inflammation and enhance recovery, according to numerous studies. Tom Brady, the winningest quarterback in the National Football League, credits much of his success—now at age 45 and still playing—to a plant-forward diet.

While Messi isn’t a vegan, the renowned football star has mostly cut out animal meat and dairy from his diet to stay in top shape. According to a 2016 interview with Messi’s Italian nutritionist Giuliano Poser, his diet mainly consists of good quality olive oil, whole grains, vegetables and fruits, as well as plenty of nuts and seeds. He also stays hydrated on lots of water while staying off sugary drinks. Sounds like Messi’s go-to plant-based meal is a loaded bowl of whole-foods, with a good balance between whole grain carbs, healthy fats and veggies!

Ilkay Gundogan loves a vegan burger, or so his chef Jonny Marsh says. According to Marsh, the Manchester City midfielder often chooses the plant-based option for his athletic performance. Gundogan’s favourite burger is loaded with plant protein, made from a base of chickpeas, rice and lentils. Feeling like making it yourself? You can get the full recipe here.

Yes, Gareth Bale’s favourite pre-match dish is beans on toast. The Welsh player and renowned winger gorges on an accidentally vegan meal before every big game, as revealed by former Tottenham team player Kyle Walker back in 2015.

Robert Lewandowski isn’t vegan or even vegetarian, but he’s strict on cutting out dairy from his diet. Helped by his wife Anna, who is herself a fitness instructor and Karate World Cup medallist, Lewandowski’s meal plan features several plant-based dishes. He often starts the day with a millet and oat-based porridge, made with either almond milk or rice milk and a scoop of vegan protein.

While Hector Bellerin will not be playing at the 2022 World Cup due to injury, the Barcelona defender has been a vocal proponent of a vegan diet. He adopted a fully plant-based diet back in 2016, and has since become a Veganuary advocate and even invested in Forest Green Rovers, the world’s first fully vegan football club. In Bellerin’s own YouTube vlog, he shares one of his go-to lunches, which features a plant protein-heavy plate of seitan stew, greens, couscous or quinoa, hummus and pita bread. Yum.