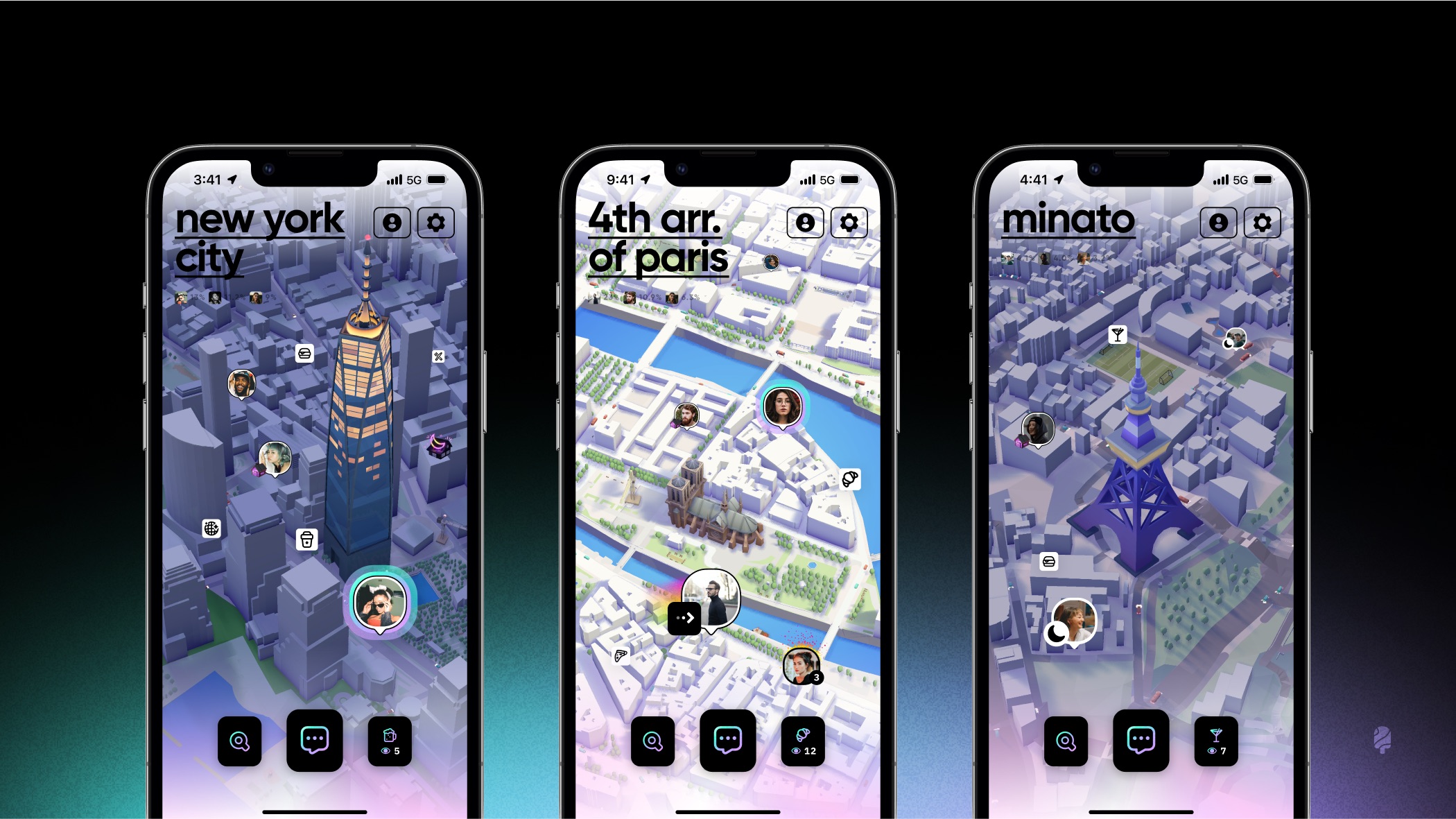 Zenly, the popular social mapping app that Snap acquired five years ago, is going to shut down on February 3, 2023. This is going to be a sad day as there is nothing quite like Zenly.

The team based in Paris managed to create an app that was at the intersection of a utility app and a social app. More importantly, opening Zenly and using it every day was a delightful experience. The app should be considered as one of the most polished and innovative social app of all time — and an important example for other social app developers.

Zenly’s main feature lets you keep up with your friends’ locations. When you open the app, you can see if friends and family members are hanging out together and where they are right now. On top of that, Zenly has one of the most vibrant messaging experience in a social app.

More recently, Zenly added places. It was the most personal database of places as you could see your friends’ favorite bars and restaurants and even see their own personal map of places. It quickly became a modern Foursquare for my group of friends.

The development team also started rolling out its own maps. Essentially, Zenly was crazy enough to think that it could compete with Google Maps and Apple Maps with a team of 10 people working on a mapping project.

Instead of providing the most accurate map in the world, it was the most playful and iconic map app on my phone. You could see animated cars, boats, rubber ducks, trucks, sea creatures, etc. I spent quite a bit of time flying over Paris and discovering new areas.

Zenly was founded in 2011. The startup was growing nicely, but things became serious after the 2017 acquisition by Snap. Earlier this year, Zenly reached 35 million monthly active users.

2022 has been a pivotal year for the social app. After launching a complete redesign, Zenly’s co-founder and CEO Antoine Martin left the company. “We joined Snap five years ago and we started working on Zenly 11 years ago. I want to move on. And I haven’t had the opportunity to take a long paternity leave,” Martin told me in an interview earlier this year.

A few months later, Snapchat’s parent company Snap surprised everyone by announcing that it would shut down Zenly as part of a round of layoffs. Sure, Zenly wasn’t as big as Snapchat. Sure, there was no monetization strategy. But it was a popular, innovative and extremely promising app.

And yet, Snap decided that it didn’t want to sell Zenly to another company or create a spin-off company. Zenly would have become a competitor — in particular, it would have been an alternative to Snap Map.

All of this leads us to the end of Zenly, the social app that helped you spend more time with friends and discover new places. I created my Zenly account on July 30, 2015 (or 2,685 days ago). And now, I have 59 days remaining to use the app. It sucks.

How Zenly made social maps cool again — and what’s next

Social maps app Zenly rolls out its own maps