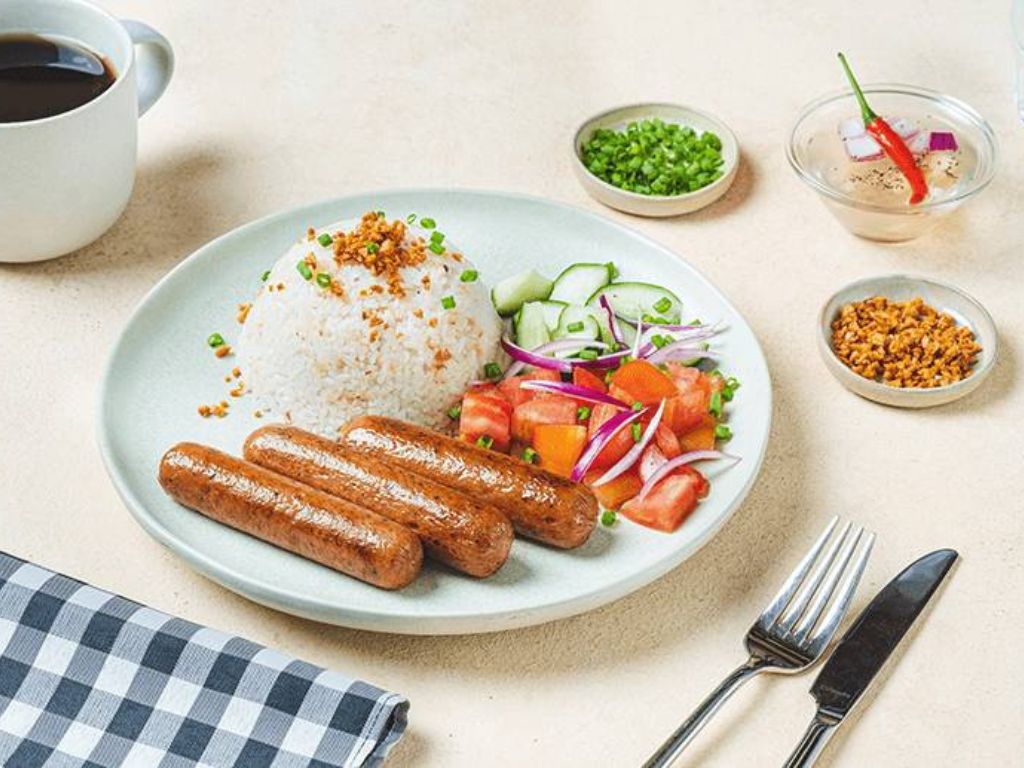 The mission-driven WTH Foods says its new range of frozen meals is part of its goal of helping to feed the planet’s estimated population of ten billion people by 2050.

Umani’s products are made from wheat, soy, and microalgae. The company says they offer a good source of protein and fiber while being free from trans fats, cholesterol, hormones, and antibiotics common in conventional meat.

“We, at WTH Foods, innovate food experiences and transform the way the world eats one plate at a time,” Carissa Lim, co-founder and chief operating officer, told The Philippine Star.

The company, which Lim co-founded alongside Stephen Co and Carlo Ng, says it will also turn its attention to the booming plant-based seafood category beyond the tuna offered in the Umani range.

“We use microalgae for food applications, such as plant-based seafood, beverages, sauces and high-moisture extrusion,” Lim said.

“Our R&D will develop our microalgae solutions for biomass supply, extraction of value ingredients, and development and isolation of our own strain,” she said.

WTH has been working with universities, government agencies, and R&D teams to develop new products and expand its reach. It’s eyeing expansion to Southeast Asia, Europe, North America, and the Middle East over the next few years.

“We expect to grow in terms of distribution and register the products with appropriate regulatory agencies for global expansion and presence in Asia Pacific and Europe. We would collaborate with other businesses and improve accessibility to our products and services,” she said.