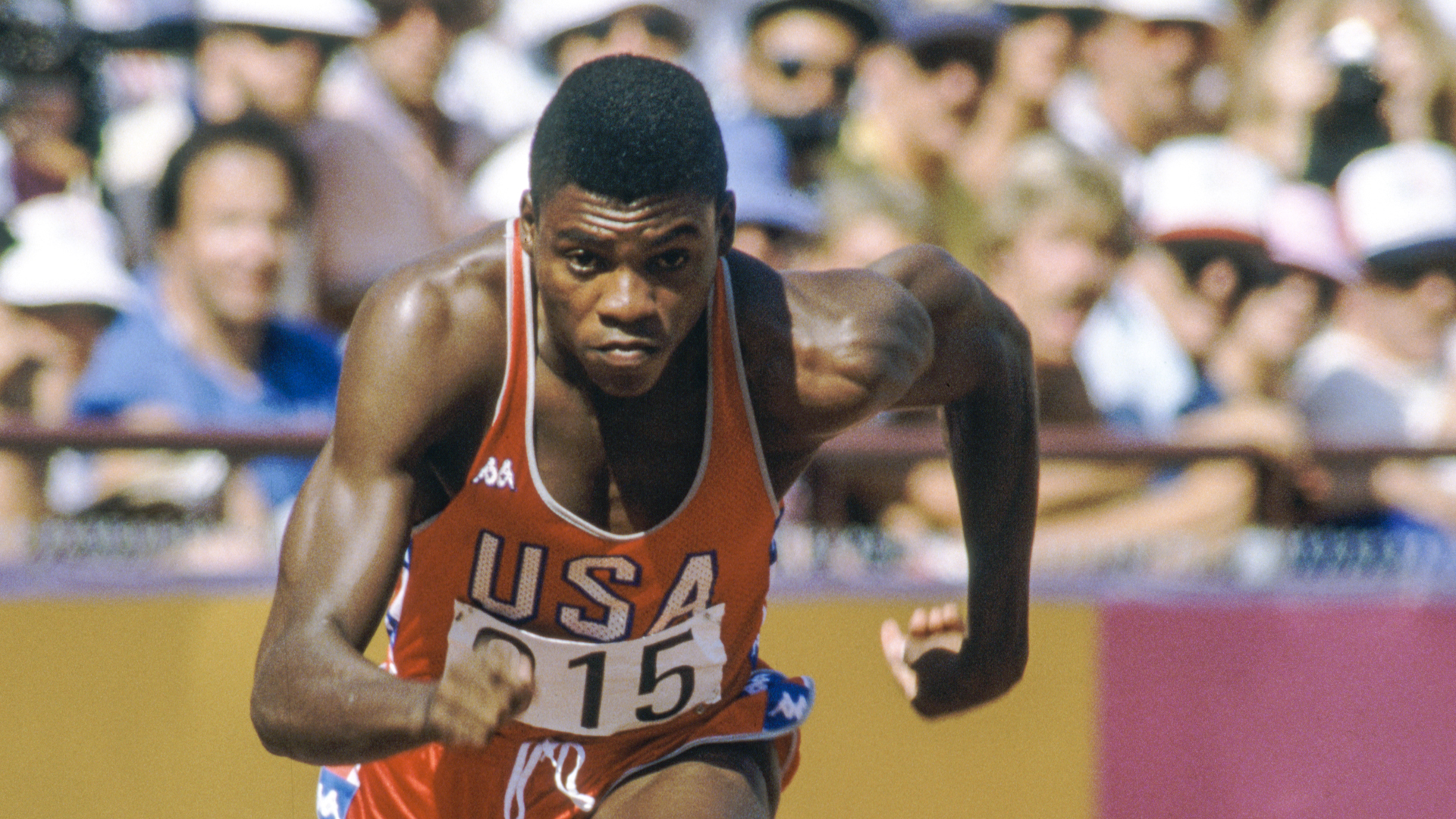 The American sprint legend has won nine gold medals at the Olympics and 10 World Championships.

Now, Lewis has partnered with vegan brand Silk and will feature on Original and Unsweet cartons of soymilk in grocery stores across the US.

“I’ve been eating a mostly plant-based diet for over 25 years, which supported me on the track over the years and now my lifestyle. Plus, it helps support the planet.

“I get high-quality and complete protein from Soymilk, which is a great fuel source after I have an intense workout (especially as I’m training for 300 at 60!).”

A group of Team USA athletes is currently urging the Olympic and Paralympic Committee (USOPC) to stop promoting dairy to the public and other Olympians.

Silver medalist Dotsie Bausch has written an open letter to USOPC. It argues the committee has ‘failed to take seriously the health concerns’ she raised last year.

“In October 2020, a total of nine Team USA athletes sent you a letter regarding unhealthy cow’s milk’s prominent role in Team USA culture,” the letter reads.

“That letter included National Institutes of Health lactose intolerance and malabsorption statistics. Those statistics highlight that up to 95 percent of [people of color] are disproportionately affected by lactose intolerance. This puts them at high risk for suffering from painful and debilitating symptoms.

“That letter also included numerous scientific research studies about the deleterious effects of cow’s milk. Instead of considering the statistics and science that we presented, you quickly dismissed it as ‘opinion’. With all due respect, science is a fact, not an opinion.