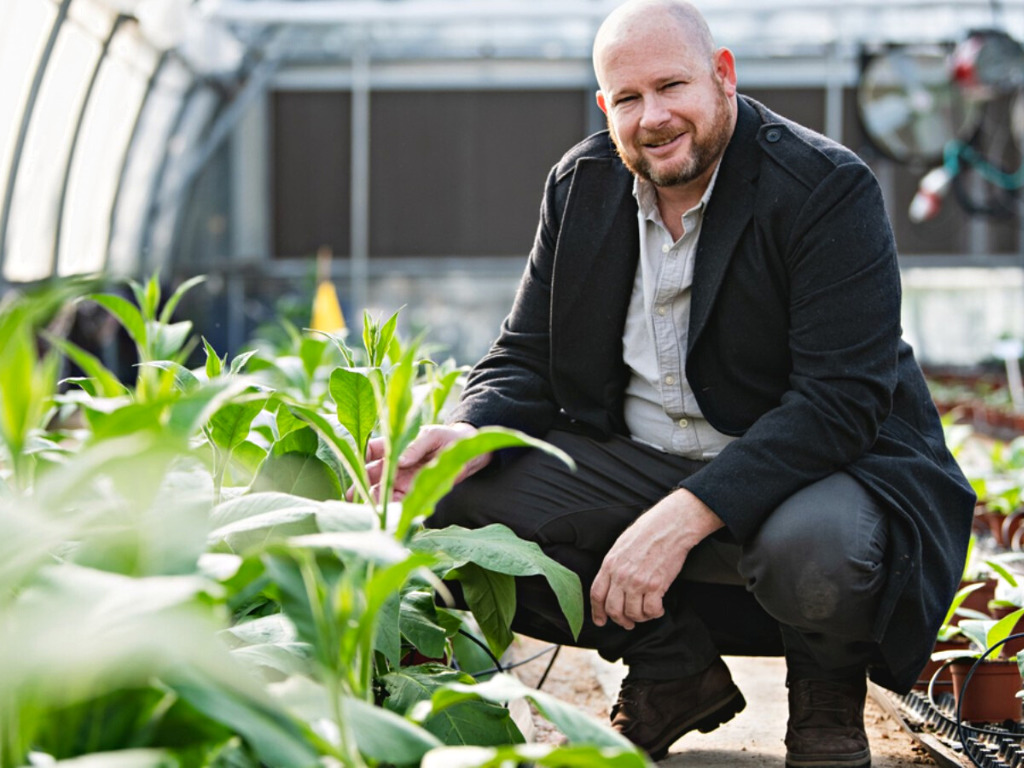 Israel-based cultivated meat startup Biobetter says it has closed a $10 million Series A funding round led by Jerusalem Venture Partners and additional investment from Milk and Honey Investments, LLC, and the Israeli Innovation Authority.

Biobetter, which is using tobacco plants as bioreactors for its cell-based meat, says its novel tech has the potential to reduce the costs of cultured meat and help speed market entry.

Tobacco as a growth medium

This, says Dana Yarden, MD, co-founder of Biobetter, is positioning tobacco for a “pivotal comeback as a catalyst for bringing better food security.” Yarden says the funding will allow BioBetter to scale up production in FY2023 and be market ready by 2024.

“Biobetter has the key to scale up production of cultivated meat, make it accessible to consumers globally and protect our planet,” said Erel Margalit, Founder & Executive Chairman of Jerusalem Venture Partners (JVP) and Margalit Startup City. “This is not only because of the sheer volumes of GFs it can produce but also by virtue of its ability to substantially reduce their cost.”

“Biobetter has the potential to create global and regional impact,” said Nisan Zeevi, Director of JVP and VP of Margalit Startup City Galil.

“Closer to home, this venture will create a significant new source of income for local farmers. As cellular agricultural expands, we will dedicate some 500 acres here in the galilee of tobacco plantations to support the industry. This also helps growers find new purpose in the burgeoning alternative protein scene following a reduction in smoking over the last decade that has left many tobacco fields idle and tobacco farmers suffering financial loss.”

Biobetter is part of the booming Israeli alternative protein sector. It is one of many food tech startups based out of Margalit Start-up City Galil, which is quickly becoming the country’s agri-tech hub.

“This momentum draws more investors, governments and multinational companies, as it is clearer than ever that to meet climate change goals and prevent future pandemics we must leverage technology to change the way we consume our food. Israel is leading this change, with more startups and more investment in alternative protein than any country besides the U.S.”

The post With Its $10 Million Series A, Biobetter Brings Cultivated Meat Growth Media Down From $500,000 Per Gram to $1 appeared first on Green Queen.